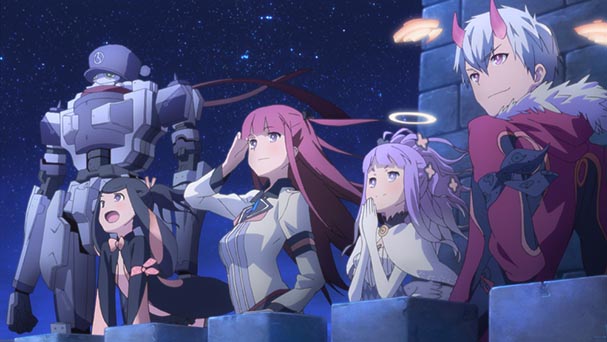 While all major platforms are receiving a number of new titles, it’s undoubtedly, Nintendo systems that are receiving the bulk of this week’s new game releases. Look past the obligatory eShop shovelware and there are a couple of interesting efforts, from Rytmik Ultimate, an app that turns the 3DS into a music synthesizer, Petit Novel: Harvest December’s collection of thirteen mini visual novels, and Shin’en Multimedia’s FAST Racing Neo, which brings F-Zero-style racing onto the Wii U.

Robert’s Pick: Stateside role-playing aficionados are likely well acquainted with Victor Ireland, the former president of Working Designs and founder of Gaijinworks. Responsible for everything from Lunar, Magic Knight RayEarth, and Class of Heroes 2, Ireland not only had a hand in localizing some of the genre’s most beloved works, but also demonstrated viability, paving the way for NIS America and Atlus’ US Arm. This week, Gaijinworks and MoneyPaw Games are bringing Summon Night 5 onto the PSP and PS Vita. Offering an amalgam of talent that ranges from the now-defunct Flight-Plan, Felistella (The Hyperdimension Neptunia Re;Birth games), and Ufotable (anime sequences for Tales of Xillia), this is a game that strategy- role playing enthusiasts won’t want to miss. Meanwhile, 3DS owners shouldn’t miss SteamWorld Heist. 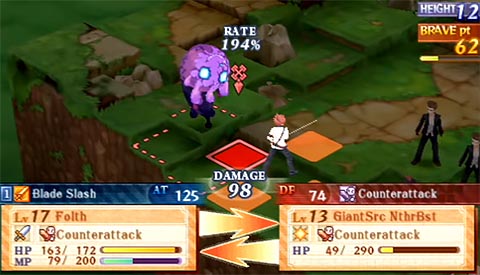