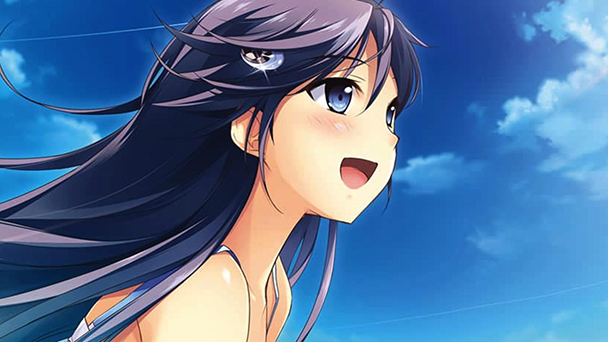 Header image: If My Heart Had Wings, Switch

Robert’s Pick: Zan means “slash” in Japanese, signaling  that Utawarerumono Zan breaks from the visual novel storytelling and strategy role-playing found in Mask of Deception/Mask of Truth. For musou aficionados, this might be advantageous. I had a brief hands-on with the title at E3 and was able to deliver subordinate-crushing combos and even tackled a boss without any need for guidance. Part of the fun was witnessing the attack styles delivered by Zen’s cast of 12+ playable characters and up to three assistants who helped dish out the damage.

That said, I can’t recommend the game for people seeking Utawarerumono’s story. Essentially, Mask of Deception’s full-bodied narrative is condemned so much that is loses much of its appeal and will be rather confusing for newcomers. But if you’re yearning to kick ass with a collection of capable combatants, Zan should fit the bill this week. 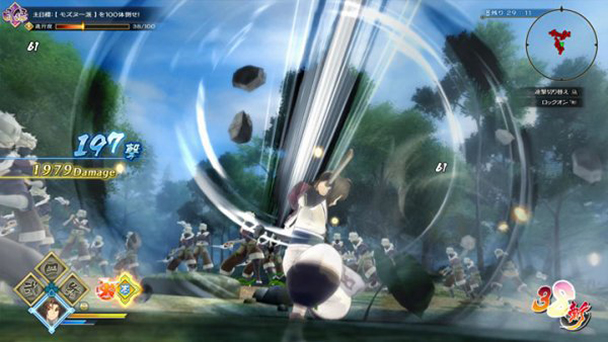 Ryan’s Pick: Grab a big bucket of blood and dump it on your head, because Blasphemous is here! This brutal 2D platformer has my vote this week because the visuals are absolutely horrifying and overall remind me of something that could have easily been released on TurboGrafx16 when I was a kid that I probably wouldn’t have been able to own. This, and you definitely fill your helmet with blood and dump it on your head within the first five minutes of the game. Sold.

Visually the game does remind me slightly of Dead Cells in that you are able to dodge/roll past enemy attacks as they attempt to murder you through various means.This is absolutely not a bad thing, Dead Cells was great and I still think the main character’s shrug animation is the funniest thing on Earth. It gets me every time. Okay back to Blasphemous. The story seems to be just as esoteric and strange as that of the Dark Souls franchise, so I am excited to see what type of strange and awkward sequences we’ll be experiencing while you adventure through the game. Developer The Game Kitchen has said that the game does have non-linear levels, so I’m curious to see if it’s a new mechanic or if they mean vania-style levels. We shall see. One noteworthy mechanic that I think will be pretty cool to try is the ability to parry instead of just dodge-rolling all the time. It seems like that if you can time it right you can sometimes perform a brutal finishing move on enemies after one of these parries. Weird and bloody is how I like my 2D platformer action games, so you’ll catch me repenting on Sept. 10th. 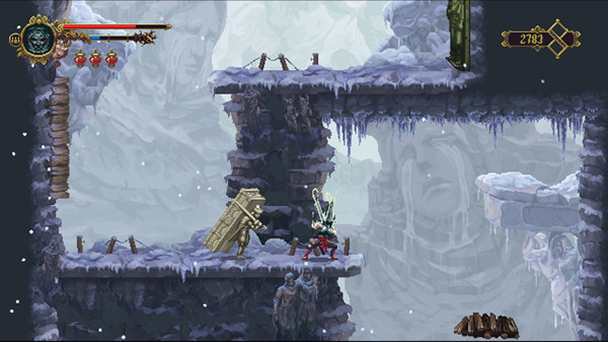 Matt’s Pick (Editor, DigitallyDownloaded): I love Utawarerumono. I love it so much. I hear that it was the developer’s attempt to bring together many different traditional Japanese stories and aesthetics – including that of the native Japanese, the Ainu, and consequently there’s nothing else quite like it. It tells a beautiful, elegant story, combined with graceful tactical action, and some pretty good fanservice, because who doesn’t like a bit of that?

I am disappointed that Utawarerumono Zan is just the story of Utawarerumono, but distilled down to such brevity that you’re not going to understand what’s going on if you haven’t played the two games that are currently available in English (150-odd hours worth there), or at least watched the (equally gorgeous) anime. I wanted a new story in the Utawarerumono world. On the other hand, as an action take on the existing events, it really works. Tamsoft developed it, and as you’d expect from the team behind the likes of Onechanbara and Senran Kagura, there’s a good sense of Dynasty Warriors-style action in there. For existing Utawarerumono fans, and existing fans only, this is a great new way to look at a story that deserves a lot more attention. 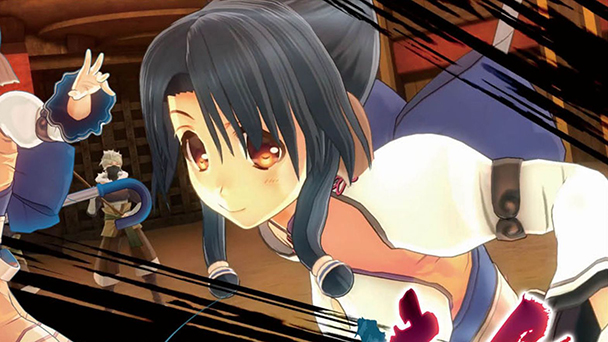