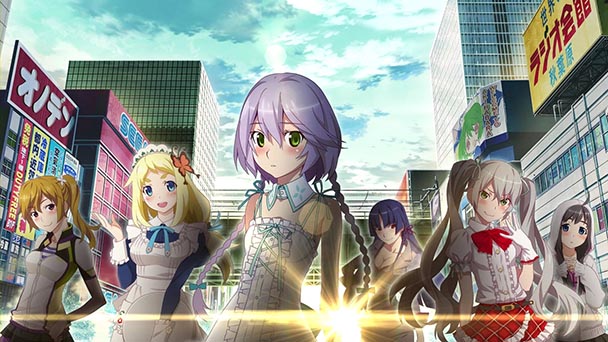 Despite the brisk sales for next-generation consoles, publishers aren’t forgetting about their loyal PlayStation 3 and Xbox 360 fanbases. This week, gamers who have resisted the urge to upgrade have access to a number of notable offerings- from Sacred 3’s action-driven role playing journey or the retail release of Ultra Street Fighter IV.  Thing looks particularly interesting for PS Vita owners, as a quartet of titles get added to the portable’s library.

Robert’s Pick: As a PS+ subscriber, I’d be a chump not to download this week two free offerings, Road Not Taken for the PS4 and Metrico for the PS Vita. But if saving children or platforming across business charts isn’t your thing, and you’re a fool for gratuitous fan-service, you may want to consider grabbing Akiba’s Trip: Undead & Undressed. When the otakutopia is overrun by vampires masquerading as vampires, it’s up to you to identify the malevolent fiends and give them a beating so bad, you knock them down to their bra and panties. In the event that other people catch you in a clothes-cleaving moment, tell them you’re only playing Undead & Undressed for the faithful representation of Akihabara, complete with Super Potato and a handful of maid cafes. 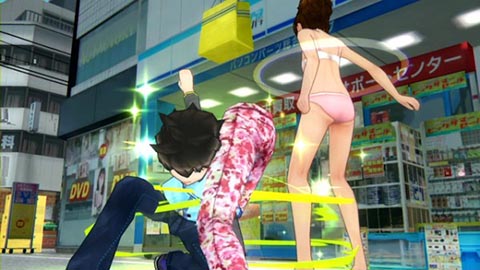 Gonçalo’s Pick: I’ve always held the Sacred series under high esteem despite it being constantly overshadowed by Diablo. While this series is often chastised for its plethora of bugs and other issues, it has always made up for it by delivering a massive world to explore and screen filling hordes who will gladly overwhelm even the most experienced players. Make no mistake, this series is known for its extreme difficulty, but it has always known how to rewards players who think tactically and persevere, for that reason I’m picking Sacred 3 this week. 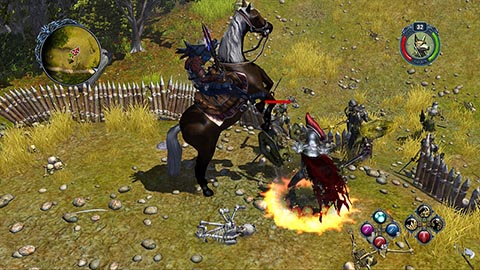 2014-08-01
Robert Allen
Previous: Freedom Planet Review
Next: The Legend of Heroes: Trails in the Sky Review