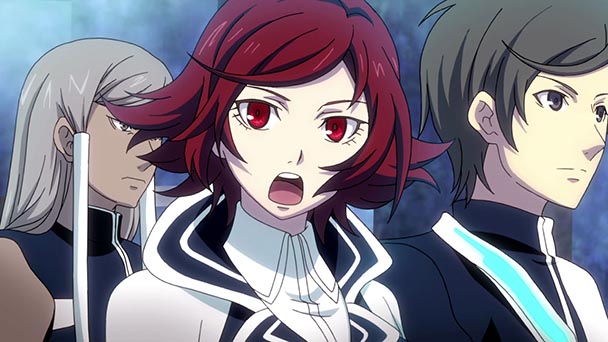 From high-definition remakes of Abyss Odyssey, Legend of Kay Anniversary, and N++ to PC ports of Funk of Titans and Way of the Samurai 4, this week’s schedule of new game releases offers an abundance of familiar titles. For those seeking fresh experiences, there are a few delights, from Lost Dimension mixture of role-playing and visual novel-like narrative to The Swindle, a procedurally-generated, steam-/cyberpunk-styled, caper that’s headed to multiple systems.

Robert’s Pick: Although I’ve only put about ten hours into Lost Dimension, I like what I see so far. As a role-playing game with strong visual novel-like elements, you assume the role of Sho Kasugai, a member of an organization tasked with stopping “The End”- an enigmatic figure hell-bent on destroying the world in thirteen days. While the character design might not appeal to everyone (the actual animations are gorgeous), I have little criticism for the combat mechanics. With an expansive, uninhibited range of movement that’s often punctuated with an attack command, Valkyria Chronicles is a lazy reference point. Small, but intriguing elements like being able to bequeath a turn to an ally ensure tactical traits that outstrip SEGA’s game. Similarly, the ability to look into your comrades future provide distinction to Lancarse’s (Etrian Odyssey, Shin Megami Tensei: Strange Journey) latest. 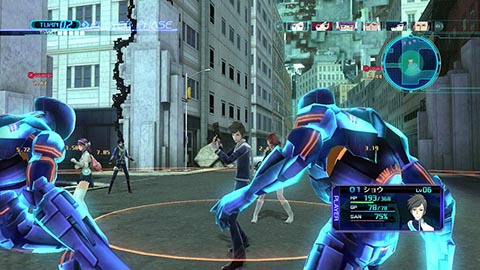 Gonçalo’s Pick: Although it’s tempting to see Streets of Rage 2 return with the added effect of 3D my pick this week leans towards another series that despite flawed, is often undeservingly maligned. Way of the Samurai is a series that tends to fly under the radar for most, a shame considering few games offer similar levels in freedom of choice. Although PC users are only now receiving this 4 year old game, Way of the Samurai 4 is still worth checking it out provided you own a controller and that the porting process is properly handled. 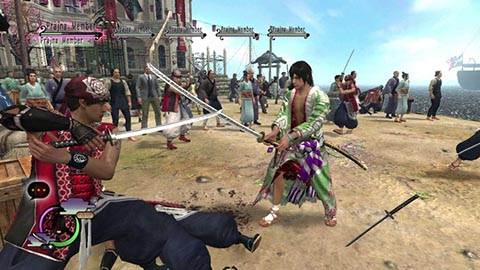