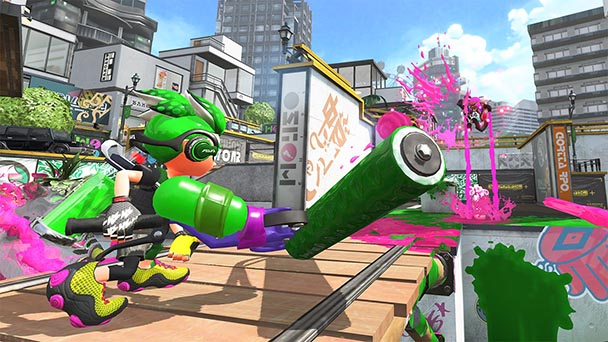 Just when it seemed that physical releases were drying up amidst the summer sun, comes a barrage of disk and cartridge-based titles. On the Switch, Splatoon 2 and Fate/EXTELLA: The Umbral Star cases will be lining shelves, while on the PlayStation 4, the GameStop exclusive of Unbox: Newbie’s Adventure will be packaged and shipped to retail. Also this week, PC owners are privy to the rare physical package, with Victor Vran: Overkill Edition making an appearance.

Robert’s Pick: While I’m not crazy about competitive multiplayer games and am unlikely to wire up my Switch for chat, I am excited for the release of Splatoon 2. On  original was one of those experiences where even if I was on the lower end of the leaderboards, I was still having fun- and felt like I was contributing to the team. And while most of my Switch play will be offline/on-the go, I’ll be picking up Splatoon 2 for the single-player experience and the occasional match with radio-silent allies. 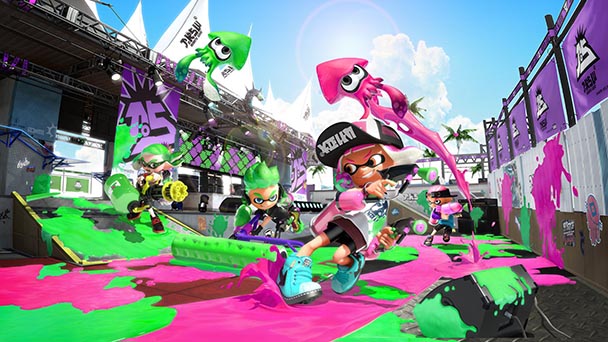