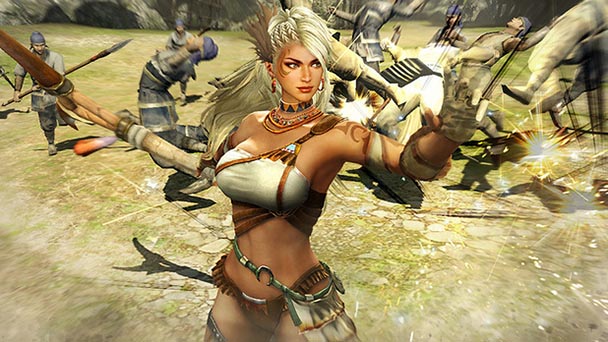 From Borderlands 2’s pilgrimage onto PS Vita screens to a pair of remarkable downloadable titles to tempt Xbox One owners, this week’s roster of new releases offers a wide assortment of recreational pursuits. For musou maniacs, the re-appearance of Dynasty Warriors 8: Xtreme Legends Complete Edition is an interesting inclusion, since the franchise has previously been relegated to consoles. Meanwhile, OUYA owners might be attracted to Duck Game, a frantic multiplayer game which looks to recreate the intense, local-based competitions that fueled TowerFall.

Robert’s Pick: Gaming during the 1990s was dominated by the mascot platformer, in which characters such as Mario, Sonic, Crash, Gex, Spyro, Spot, Croc, Banjo, and Kazooie explored vibrant worlds, evading dangers and amassing all sorts of collectables. But sequel saturation and a cavalcade of half-hearted clones soon put the genre in jeopardy, putting many of the principal protagonists out of work and pushing the industry to focus on other types of games. This week’s release of The Last Tinker: City of Colors is poised to remind players of that lapsed era- delivering a title filled with cheery colors, engrossing combat, and a plethora of platforming segments.  Beyond that title, I’m also eager to try Scram Kitty and his Buddy on Rails, which offers a premise nearly as unconventional as its moniker, fusing shooting and platforming elements into an attractive mix. 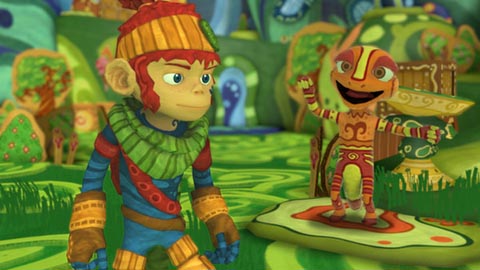 Gonçalo’s Pick: In the last few years, indie games have brought about the resurgence of Rogue-likes, either by creating new games within the genre or by mixing it with other styles of gameplay. Ascendant is the most recent example, a Kickstarter-funded game mixing the classic beat´em up formula with RPG elements of a Rogue-like, tying the knot with a beautiful stylized 2D look. Every new run of Ascendant is randomly generated and you will be expected to finish it with just one life. I’ve been looking for a new challenge lately and I think I just may have found one. 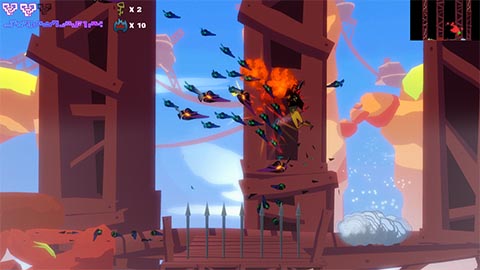 Eric’s Pick: So, you have a brand-spankin’-new PlayStation Vita 2000 and now you’re looking for something to play on it because you flipped your Borderlands 2 code on eBay for $60? Look no further than Soul Sacrifice Delta. Not only does this standalone expansion have the entire story of the first Soul Sacrifice game, but a ton of new content based around twisted variations of classic fairy tales. Better yet, you can transfer most of your progress from the original to Delta. Sadly, Sony opted to sacrifice a retail release in favor of a digital-only launch. Then again, judging by how little the game has been promoted, the mere fact that it’s even coming out here is reason enough to celebrate. 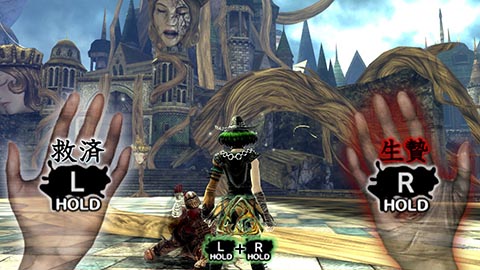