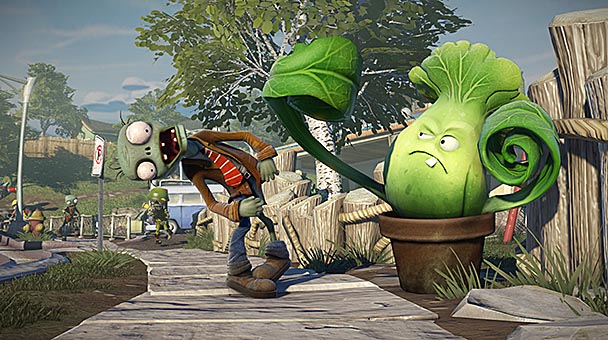 This week’s list of new game releases unites a diverse array of protagonists- from Lords of Shadow 2’s The Man Formerly Known as Gabriel Belmont to Plant vs. Zombies’ slightly unstable survivalist, Crazy Dave. Meanwhile, titles such as Donkey Kong Country: Tropical Freeze, Pac-Man Museum, and Tales of Symphonia Chronicles flaunt reappearances by a number of cherished characters, with publishers hoping that the aches of nostalgia send gamers reaching into their wallets.

Robert’s Pick: I know- Go! Go! Nippon! My First Trip to Japan’s concept of traveling to Japan, where two lovely lolis are waiting to chaperone you around Akihabara sounds like second-rate ecchi. Oddly, it showed up on my Steam Wish List. Less of a mystery is my excitement for Castlevania: Lords of Shadow 2, which represents developer MercurySteam’s purported exodus from the franchise.

The first LoS was easily the best Castlevania title since the beloved Symphony of the Night. Lords of Shadow 2 adds player camera control, open-world exploration, and a reduction of quick-time elements. Hopefully, these elements help bolster an already outstanding action game. 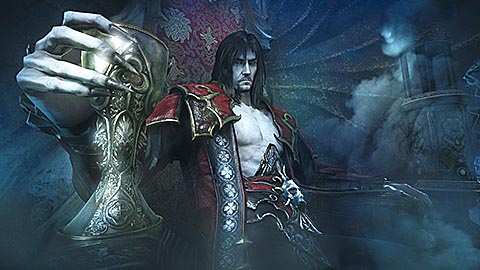 Gonçalo’s Pick: It’s no secret the Castlevania series has struggled to step into the 3D gaming world. The side-scrollers are highly praised and sought after, but the N64 and PS2 outings never really clicked with most people. Personally I think the 64-bit iterations were fine additions into the series and I absolutely loved Lords of Shadows on the PS3, so much so that I’ve even unlocked its platinum trophy on the PS3.

The gameplay was fast and furious if a bit shallow and while the story and dialogues were by no means perfect they still enthralled me into this new re-imagining of the series’ lore. I am confident Castlevania: Lords of Shadows 2 will surpass the first game in both story and gameplay; I can’t wait to play it! 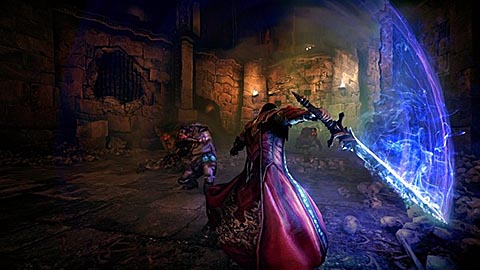