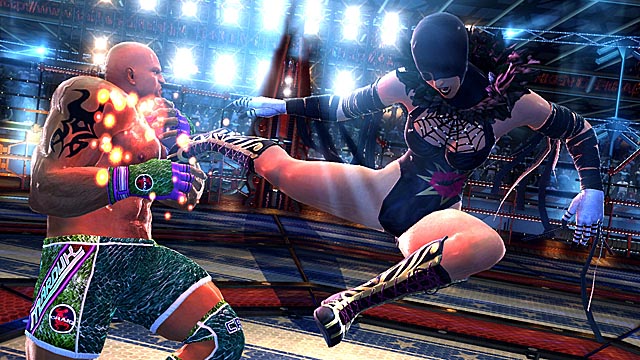 This week’s new releases sustain their domination of digital channels, thanks to a number of high profile releases such as Joe Danger: The Movie, Jet Set Radio HD, and Wayforward’s re-imagining of Billy and Jimmy Lee’s exploits in Double Dragon: Neon. Meanwhile, the retail offerings of NBA Baller Beats and NHL 13 remind us that the basketball and hockey seasons are just around the corner, ready to steal attention from sports fans currently obsessed with NCAA Football and Madden NFL 13.

DesertEagle’s Pick: Although La Pucelle Tactics was published after the release of Disgaea: Hour of Darkness here in the United States (forever dooming it to “almost as good status”) the title preceded Laharl, Etna, and Flonne’s inaugural Japanese outing by 364 days. For SRPG enthusiasts, La Pucelle offers hours of engaging grid-based fighting for less than the price of a movie ticket. Considering the big studios’ lackluster output this summer, consider the addition to the PS2 classic library a consolation prize. 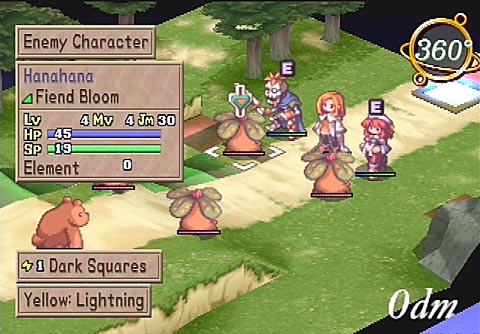 Samurage’s Pick: Seems to be the season for games with a good idea but not enough polish.  The biggest complaint I’ve heard so far about I Am Alive is that it lacks refinement and feels rough around more than just the edges. Still, its survival horror, and its Ubisoft, and it looks a little like Metro 2033, (another game whose atmosphere I really enjoyed), so I’m game. Plus it’s only $15 for PC.  Maybe they’ll even release some polish patches, though that may just be wishful thinking. 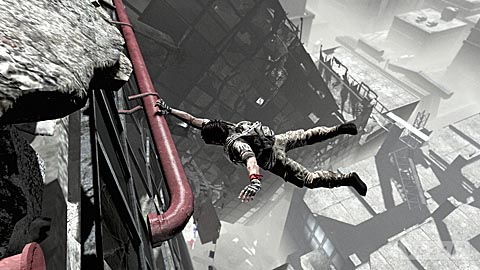 Jeremy’s Pick: If you, like I, are a 1980s baby, here’s something to consider: We are now as far from the 80s right now as the 50s were when you were born. Just let it sink in. Now forget about that and think about next week. Double Dragon Neon (WayForward Technologies) will be out on PlayStation Network and Xbox Live for about 10 bucks. If you take inflation into account, or are a PS+ subscriber, consider it practically FREE. Billy and Jimmy are still doing the 2D “bro-op” beat-em-up thing (which I love); they’re doing it with the music, look, and attitude of the era (which I also love); and they’re adding a little more depth through a mix-tape upgrades system (which I’m ready to love). Early buzz on the game hasn’t been totally awesome, though. The action seems to lack a bit of kineticism, and brawlers generally tend not to score well with the kids these days. But here’s a simple test for you: Check out Majesco’s latest promo video. If your hair grows bushier, your stone-washed jeans get holes in the knees, or your name suddenly changes to Corey… gimme five, dude. You’re in. 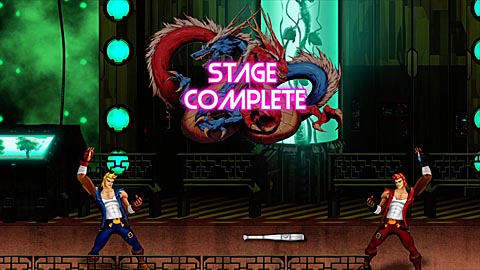 BlueSwim’s Pick: The year of the fighter continues to roll on with the long-awaited sequel to arcade classic and PlayStation 2 launch title, Tekken Tag Tournament. Back in the day, my local Fuddruckers had a TTT unit in their arcade that made the (no doubt, long) wait for dinner much more tolerable. Fast-forward to the modern day and the team-based fighter finally returns with a roster of over fifty fighters from throughout the entire series. Even better is that Bandai-Namco Games are opting to make any future DLC fighters for Tekken Tag Tournament 2 absolutely free. And did I mention that TTT2 has over one-hundred-and-fifty bikini and swimsuit costumes as a pre-order bonus? Hard to believe we’re living in a world where Tekken brings more sexiness to the table than Dead Or Alive. 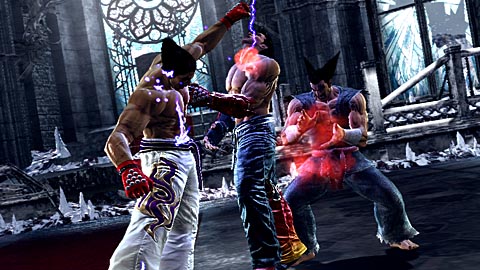