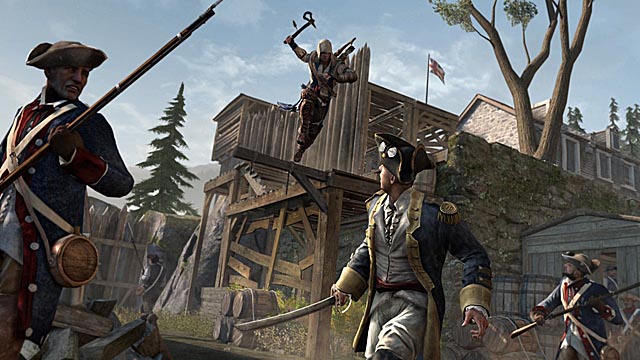 For many Halloween is signified by scares, sweets, and salacious costumes. For hardcore gamers, the event coincidences with an influx of new, must-play experiences that are filling both store shelves and download services. This year is no different, with top-tier titles like Assassin’s Creed III, Need for Speed: Most Wanted and Professor Layton and the Miracle Mask competing for your disposable income. One addendum: while LEGO Lord of the Rings is coming to 3DS, DS, PC, and PS Vita this week, console owners will have to wait until next month to beat the living studs out of Sauron.

DS
Lalaloopsy Carnival of Friends
LEGO The Lord of the Rings
Transformers Prime: The Game

Robert’s Picks: Having to side with either Assassin’s Creed III or Need for Speed: Most Wanted might be one of the season’s more difficult dilemmas. With Ubisoft Montreal’s franchise reaching its fifth iteration and Criterion having eleven racers under the belts, both titles benefit from the evolutionary nature of games. Powered by the AnvilNext and Chameleon engines (respectively), both games are poised to deliver the type of polished experiences which only arrive at the culmination of a hardware generation.  As such, forget about the looming proposition of new consoles (launch windows are almost always disappointing) to relish in some of the best skulking and skidding experiences offered across the next few years. 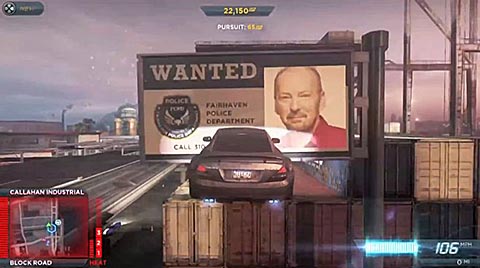 Sean’s Pick: My experience with the Zone of the Enders series begins and ends with the fantastically underrated GBA strategy game, ZOE: The Fist of Mars. I realize that the crossover between Fist of Mars and the two original titles is limited to the existence of giant robots, but nonetheless I’ve always been interested to see what the fuss was about. Worst case scenario: I’m disappointed enough to dig out my GBA cart. Win/win. 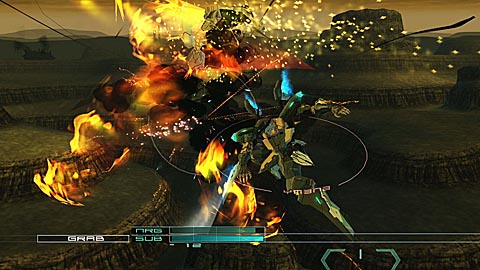 Eric’s Pick: Wrestling games are my bread and butter. Always have been, always will be. That said, it’s rare that I buy a modern WWE game at or around launch. The only time I’ve done so this generation was with last year’s WWE ’12. Pre-patch glitches aside, it didn’t disappoint. WWE ’13, in addition to building on the solid gameplay foundation of its predecessor, offers up the largest roster of current and Attitude Era Superstars in WWE video game history. The new feature that I can’t wait to try out is the “Match Experience”, which balances the gameplay around the desired match length setting (short, normal, or epic). Maybe this year John Cena vs. The Rock won’t end with a clothesline in six minutes? 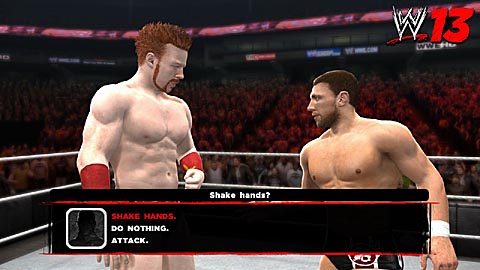 Jeremy’s Pick: It’s not often that a game gets a second chance at life, but practically unheard of for a game to get a THIRD chance. The PS3 downloadable re-remake of Capcom’s (Clover’s) Okami will undoubtedly be the best version of the game on any of the three platforms on which it has existed. Okami HD will (of course) feature high resolution watercolor-style graphics and will (of course) support the PS Move for the authentic “Celestial Brush” experience, but will also allow users to play with the standard DualShock 3, support surround sound, and include minor performance enhancements (and Trophies!). Now’s your chance to pay Okami a little more than lip service, and experience the highest quality version of a great game that deserves your attention. 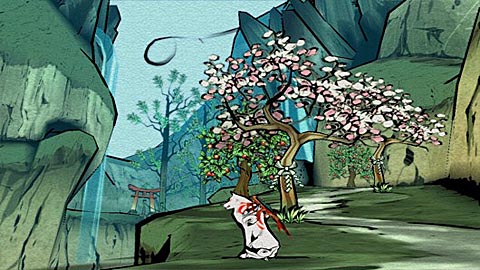