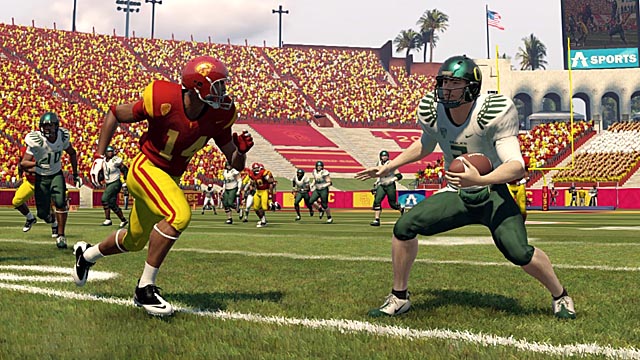 Whether players prefer to take the field and direct USC to their 34th Rose Bowl appearance in NCAA Football 13 or hack their way through hordes of enemies in Dungeon Fighter LIVE: Fall of Hendon Myre, this week’s new releases offer multiple paths to victory. As both a movie-tie in and Olympic competition, the timing of Ice Age: Continental Drift – Arctic Games‘ release is nearly impeccable, even it’s polar cap-based sporting recreations evoke the Winter games rather than the imminent summer competitions.

DesertEagle’s Pick: As a self-proclaimed SRPG slut, there’s little hope of me resisting the isometric sexiness and allure of turn-based combat. While I have my concerns about eastasiasoft’s ability to craft a narrative which comes close to the charm of Nippon Ichi’s works, for $15 I find myself unable to resist the Siren’s call. 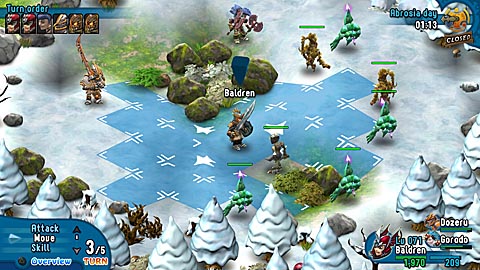 BlueSwim’s Pick: I’m going to pitch a game to you and I want you to tell me what you think of it. Imagine a 3DS music game staring a character that’s like Lupin The 3rd, but with the dance moves and style of Michael Jackson. In this game, there are bits and pieces from other music games, such as Elite Beat Agents, Rhythm Heaven, and Space Channel 5. You like it? Then I’ve got some great news for you; my game is coming out this week and it’s called Rhythm Thief & the Emperor’s Treasure. If the demo on the 3DS eShop is any indication, Sega has created yet another wonderful, loveable franchise. 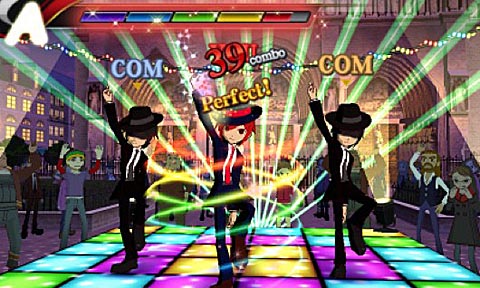 SeanNOLA’s Pick: From what I’ve seen, Rainbow Moon looks like it could be worth picking up, although I do wish it were for the Vita rather than my console. However, DEagle’s enthusiasm for Nippon Ichi-esque charm is more of a red flag for yours truly. I will approach with caution… 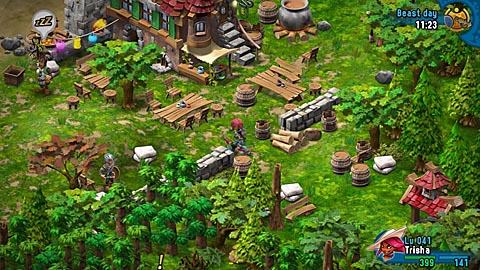 Samurage’s Pick: It’s slim pickings this week from the gaming world, and there’s not much in the new releases that will tickle my fancy. So this week, I’ll be finishing Lone Survivor, and trying my hand at The Void, which our lovely editor was kind enough to send me. 🙂 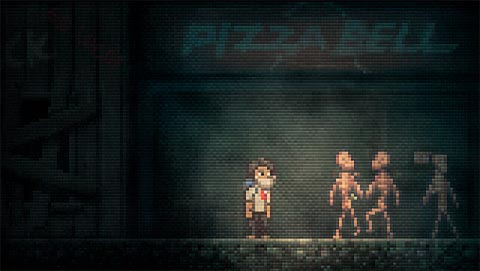