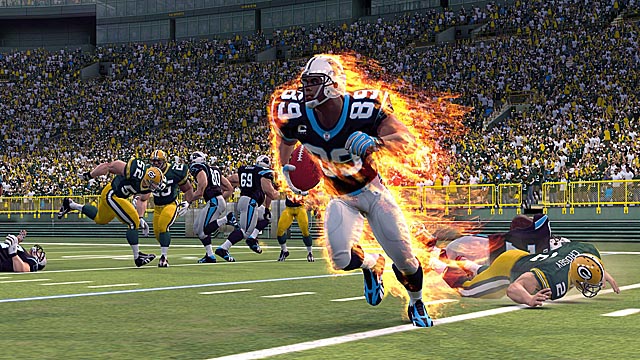 With January’s retail gems still weeks away (the Silent Hill HD Collection hits stores on the 24th, while Final Fantasy XIII-2 and Soul Calibur V will be available on the 31st) console owners may have to rely on a trickle of downloadable diversions during these first few weeks of the new year. Meanwhile, things are a bit worse for the 3DS owners, with no compelling cartridge-based titles due until the first Vita games start hitting shelves. It will be interesting to see if this software shortage will add any luster to the launch of Sony’s new portable.

DesertEagle’s Pick: Smartly, NFL Blitz isn’t just a flashy rehash of the late 90’s arcade and console title. With an in-game currency system which pays “Blitz Bucks” for every on-field accomplishment, the game looks to keep completionists busy unlocking logos, banners, cheats, players, and cheerleader pics. While I would rather have had a revitalized Mutant League Football, I’ll take my after the while elbow drops where I can get them. 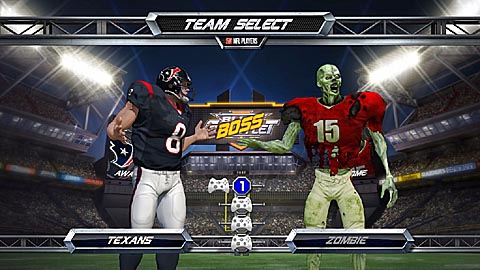 BlueSwim’s Pick: It may be a light release week, but NFL Blitz has marched onto the gridiron to sack your wallet like it’s Matt Hasselbeck. Weighing in at a hefty (for a download-only title) $15/1200MSP, it better be good enough to make us forget about Blitz: The League‘s testicle-shattering gameplay. If the revival of NBA Jam was any indication, the new NFL Blitz should live up to its name. Casual pigskin fans turned off by Madden‘s complexity should waste little time in downloading the demo. Now, EA Sports, lets talk about a new Wayne Gretzky’s 3D Hockey… 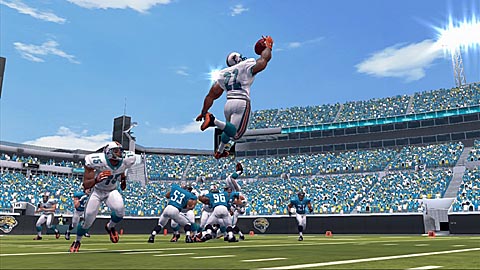