New Releases for the Week of February 5th, 2012 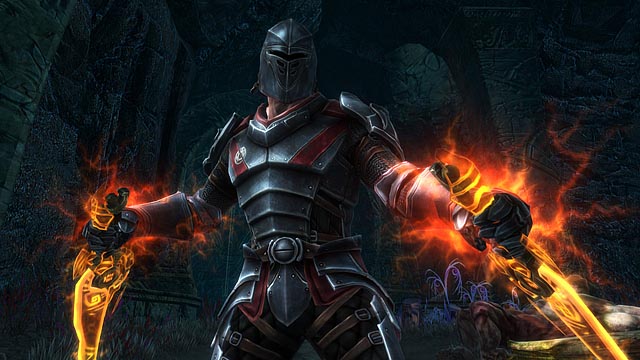 Once again, Armageddon is upon us. From Fallout’s New Vegas‘ depiction of a crumbling, post-nuclear world to the zombie pandemic which haunts both Resident Evil: Revelations and House of the Dead III, the long-term future seems decidedly dreary. Fortunately, the short-term outlook isn’t quite as bleak- with gems like Kingdoms of Amalur: Reckoning and Shank 2 to get us through the new seven days.

DesertEagle’s Pick: While the lands of Terragrigia and the Old World will eventually get purged of their nefarious forces, the most pressing enemy this week is the Tuatha. After playing the final build of Kingdoms of Amalur: Reckoning, I can safely say that the fateless one’s adventure is a gratifying time sink perfect for any role-playing aficionado. 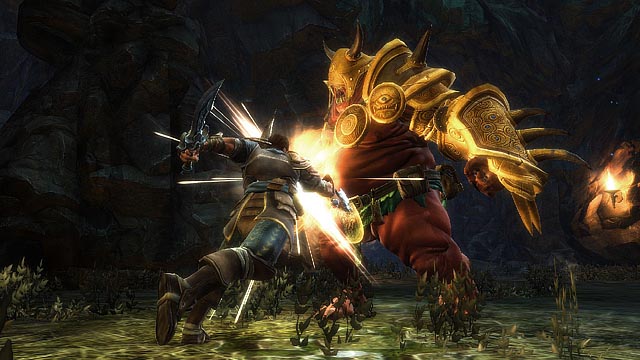 SeanNOLA’s Pick: Kingdom of Amalur‘s demo was an ugly glitchy mess, but it was an ugly glitchy mess with a lot of character and a fantastic combat system. Given that the demo was probably cut back in June, I’m optimistic that the final game will iron out the wrinkles. I’ve always been a secret McFarlane fan, and his creature designs might just push this title over the top for me. 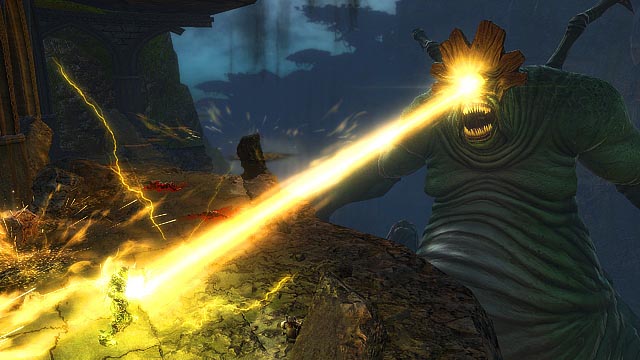 Samurage’s Pick: I’m interested to see what the Vegas DLC offered, but I’m torn because I’ve heard some great things about Darkness II as well. I guess I’ll flip a coin; either way I’m sure I’ll be happy with the result. 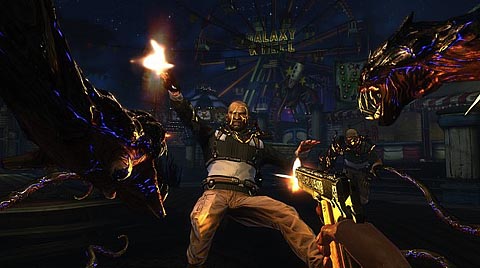 BlueSwim’s Pick: If you saw a new release for Forza Motorsport 4 and immediately thought “I know what Blue’s going to pick”, congratulations! You are correct! While I would have proffered it to be a new track pack, cars are good, too. The February American Le Mans Series pack features ten new cars, including the 1991 Le Mans-winning Mazda #55 Team Mazdaspeed 787B, the 1995 Ford Mustang Cobra R, and MMA fighter, Quinton “Rampage” Jackson’s very own, tricked-out 2010 Dodge Challenger SRT8. Forza 4‘s monthly car packs have been hit-or-miss, but the newest downloadable addition to the Xbox 360’s greatest racing simulation should be worth taking for a ride. 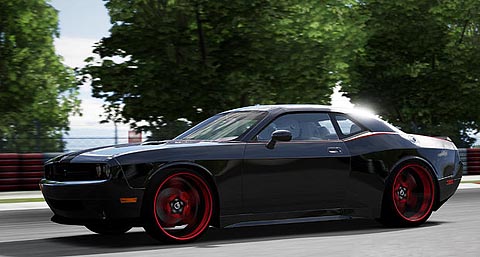