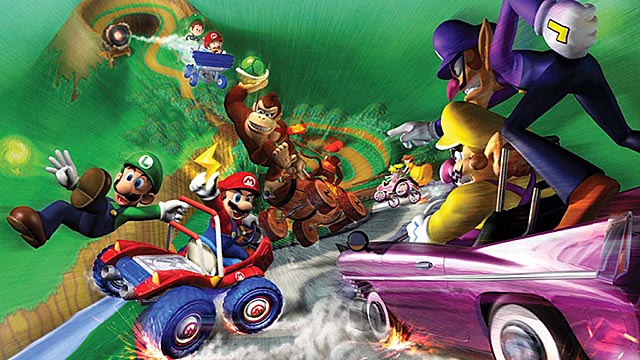 With last week’s lackluster offerings behind us, the next seven days looking remarkably brighter, with a handful of interesting choices. From the return of a few familiar titles (Final Fantasy VI, The Oregon Trail and the seventh iteration in the Mario Kart series) to a handful of promising new games (Nano Assault and Fortune Street), holiday shopping lists may need some thirteenth-hour adjustments.

360
The Adventures of Tintin: The Game

PC
Defense Grid: Your Monster
Field of Glory: Decline and Fall
The Adventures of Tintin: The Game

SeanNOLA’s Pick: A big shoutout to Majesco for laser-targeting the worst possible day to release Face Racers: Photo Finish for the 3DS. I can only assume that the budget cart racer is only a tool in a larger, avant-garde “life as art as life” piece, where dozens of programmers were forced to work toward the impossible goal of usurping the cart-racing throne on a tight budget, only to be thwarted at the end by the release of the far superior and infinitely more recognizable Mario Kart 7, just two days prior to their near-silent release. Bravo, Majesco. I openly weep after gazing into your tribute to the futility of Man’s hard work and sacrifice. Bravo. 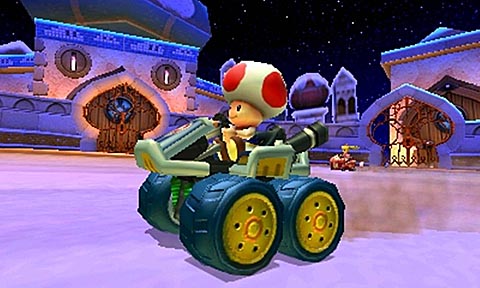 DesertEagle’s Pick: Beyond the obvious choice of Mario Kart 7, players shouldn’t overlook Fortune Street. Known as Itadaki Street overseas (where the series was originally conceived by Dragon Quest creator Yuji Horii), the game offers a satisfying complex economics situation that builds on the fundamentals of a board game like Monopoly. With a cast of recognizable Nintendo and Square-Enix characters, I’ll be pushing my Blue Slime toward one-percent/Illuminati status. 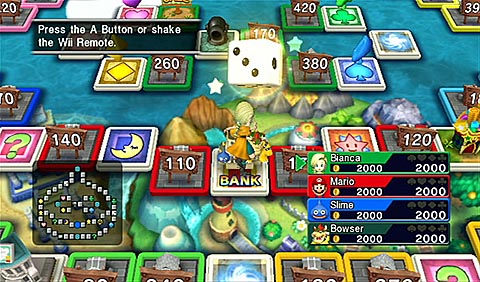 BlueSwim’s Pick: It seems like every week Deagle says or does something that makes me think that he and I are somehow related. I, too, am going to pick Fortune Street over the shell-tossing racing antics of Mario Kart 7 on the 3DS. Like Rayman Origins, the reason I’m picking Fortune Street is because I believe it could get overlooked this holiday season. Until I saw a review for it this week, I had no idea it was coming out anytime soon. Heck, I barely even remember hearing about it coming to the U.S. to begin with. Unless you have a blood-feud with board game video games, you might want to check this one out. 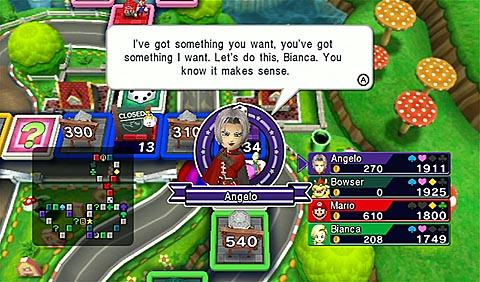 Samurage’s Pick: This week I gotta go with The Adventures of Tintin. The movie the game developers worked together to make the game a seamless part of the film’s story and environment, and they say they tried to keep the style and feel closely tied. I’d say that much effort deserves a look. 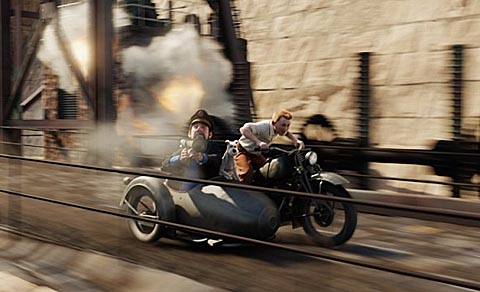