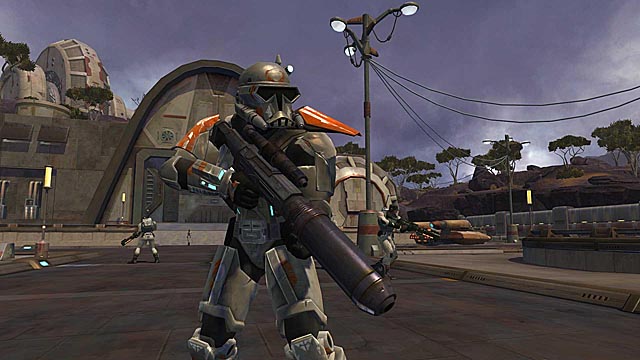 Think you’ve spent a wad of cash this holiday season? With a purported cost of $140 millions dollars, its doubtful you have outspent Electronic Arts, who will be releasing Star Wars: The Old Republic this week. With subscriptions (after the game’s complementary 30 day trial expires) hoovering around the 15 dollar a month mark, analysts like Wedbush’s Michael Pachter are expecting the game to be profitable, bolstered by the exploits of smugglers and bounty hunters alike.

DesertEagle’s Pick: This week’s narrow list of new releases makes an endorsement of Trine 2 easy enough. By tasking players with using the distinct skillset of each protagonist, the original Trine was able to unseat The Lost Vikings as one my favorite entries in the ‘cooperative character’ genre. Hopefully, the Wizard, Knight and Thief’s newest conundrums will keep my mind off how much I’ve spent this Yuletide season. 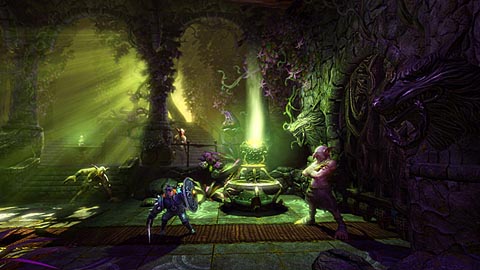 BlueSwim’s Pick: I looked at this week’s releases and one phrase entered my head; “This is not The Old Republic you’re looking for.” I have zero interest in playing an MMO, even if it’s based on one of my favorite RPG’s of all time. I think The Old Republic is going to have a tough time getting a foothold. It’s a $60 game with a $15/month subscription fee released towards the end of one of the most packed holiday seasons in gaming history. And to top it off, it’s going up against the MMO juggernaut, World of Warcraft. Wait a minute, I’m supposed to be offering a recommendation, aren’t I? Okay, go get Sonic CD (if you haven’t already). There! 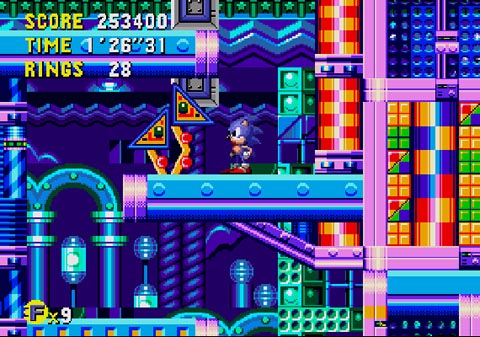