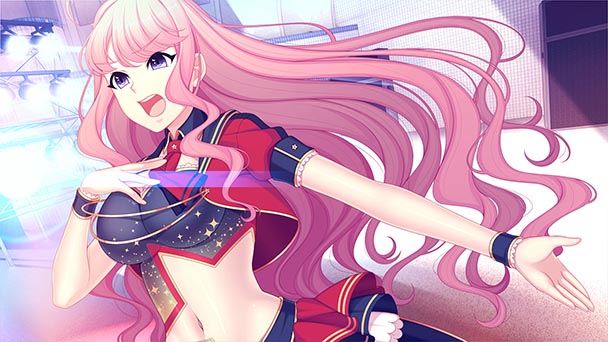 From Lara Croft’s latest outing, a new Senran Kagura spin-off, as well as a double dose of Scribblenauts, this week has a number of notable new releases. Disney diehards will be happy to know that both Disneyland Adventures and Rush: A Disney-Pixar Adventure will be making their way to PC, free of the Kinect controls of the original release and the Xbox One reissue. That should make the wait for Kingdom Hearts 3 a bit easier, right?

Robert’s Pick: This week is a tale of two tomb raiders. The first is the twelfth mainline entry in Crystal Dynamic’s popular franchise, sending series star Lara Croft into Mesoamerica on a quest to find the lost city of Paititi. It’s destined to sell millions.

Labyrinth of Refrain: Coven of Dusk also sends players into a subterranean setting filled with danger. But instead of doing the fighting yourself, in Coven of Dusk, you send surrogates to do the heavy lifting. These dolls come in a variety of class, making for some engrossing strategizing for the turn-based battles. If you’re seeking an enjoyable dungeon crawl, or just love Takehito Harada’s artwork as much as I do, you might want to check out Refrain. 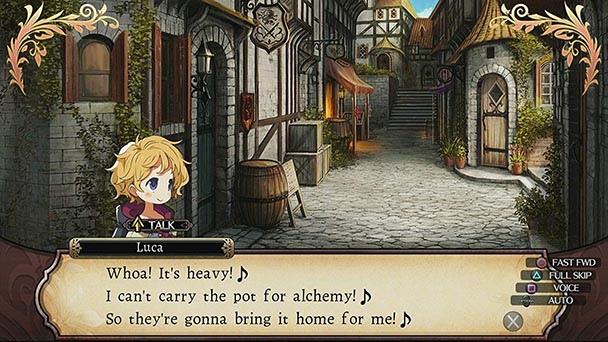 Matt’s Pick (Editor, DigitallyDownloaded): I’ve already reviewed Labyrinth of Refrain. To save people all the clicks and skimming past words (because we all know the score’s all that matters), I gave it 4.5/5. I loved it.

But in the interest of offering an alternative pick to Robert’s go with The Warlock of Firetop Mountain. This Aussie-developed game (Aussies represent!) is an absolutely brilliant example of how to take a classic gamebook and adapt it to the videogame medium. It’s truly brilliant, resembling something closer to a single player Dungeons & Dragons-based board game than a “book” as such. And when you remember that the point of gamebooks was to give people single player Dungeons & Dragons at a time before we had computer game RPGs, what Tin Man Games has done with The Warlock of Firetop Mountain seems really fitting. 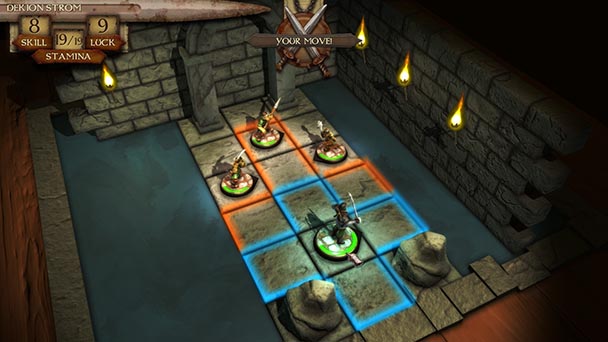 Ryan’s Pick: This week’s vote goes to the 1st-person space survival adventure game Breathedge. Developer RedRuins Softworks’ has chosen to take a slightly different approach towards survival in space by choosing comedy over horror for their game, which is precisely why I have chosen it for my game of the week. The space survival horror genre has brought us a lot of great games over the past 15 years, but it’s time for something new. Less Deimos & Phobos, more Prince Valium for a moment. Graphically the game looks excellent, as it’s made with the Unreal Engine.  For me it’s a bit hard to not draw parallels to Dead Space due to the survival visuals part of the game, but the dark humor and focus on flinging bodies around in space help set this game apart from it. I really liked stomping on things over and over in Dead Space while the character grunted loudly, so I’m really hopeful Breathedge will have something like this. Amassing piles of trash and then creating items from them is also a mechanic in the game, so call me interested. I’ll be launching dead ragdoll bodies about in space this week. 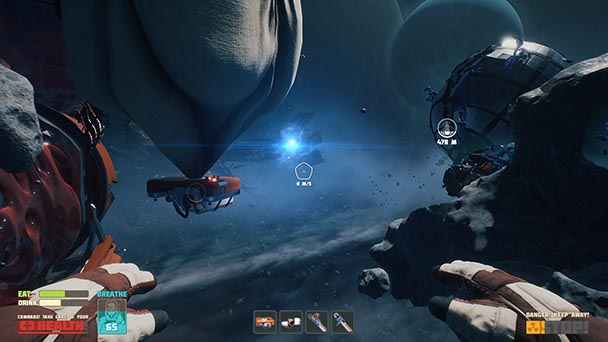 Zack’s Pick (Senior Editor, RPG Site): I mean, come on, it has to be Undertale for the Nintendo Switch. I fell in love with Undertale’s aesthetic when I first saw it all those years ago during its initial Kickstarter campaign. Though I didn’t back it at the time, I waited eagerly for its eventual release. When I finally did get my hands on it (after wrapping up some other commitments while avoiding the cavalcade of spoilers), I was completely hooked from start to finish.

Coupled with its amazing soundtrack, simple yet effective gameplay mechanics, and wonderful cast of characters, this feels like the perfect title to have on the go. If you for some reason haven’t played Undertale yet and haven’t been completely turned off by the at-times chaotic fandom for this game, you would be doing yourself a big favor by picking it up for the Switch. 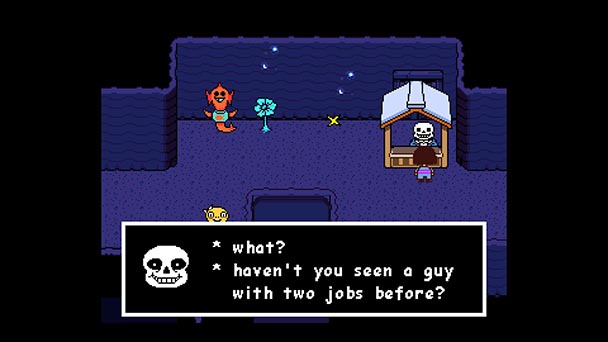