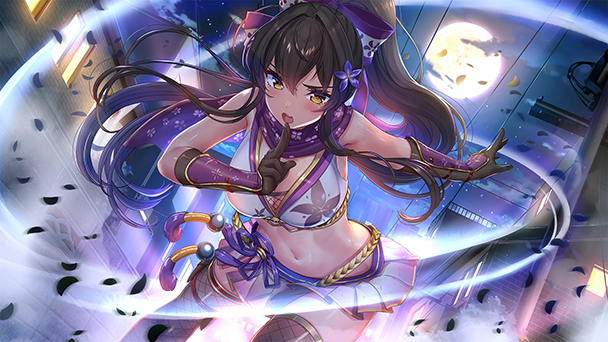 Not long ago, summertime had a drought of new game release, with many publishers targeting the holiday shopping season. But now, the hottest months of the year are dominated by a plethora of ports. This week see a multitude of titles migrating to different hardware, with DC Universe Online, Friday the 13th: The Game, and Sword Art Online: Fatal Bullet arriving on Switch, while PS4 players receive Fatal Twelve and Xboxers now able to Slay the Spire.

Robert’s Pick: After a long workday, few things feel as cathartic as an STG. Dodging screenfuls of projectiles puts me in a different headspace, where I can temporarily forget about presentations and deadlines and just fight to stay alive. As such, I love to play them on portable hardware, which can make a 40-minute train ride seem like a fraction of that time span. Best of all, I feel energized, not drained, ready to tackle that final leg of my commute, a 1.5-mile bike ride across a 6% grade.

All this means that Vasara Collection gets the nod this week. Sure, the original vertical shooter and its sequel don’t rank among the genre’s best efforts, but when you’re getting two decent shooters for a five-dollar pre-order price, the package becomes quite attractive. Both incorporate an alternative Japanese history and have a distinctive melee mechanic to bat away bullets, so if you’re never played these titles before, the collection is a low-risk proposition. Also: Ryan’s right, Exception sounds and looks quite cool. 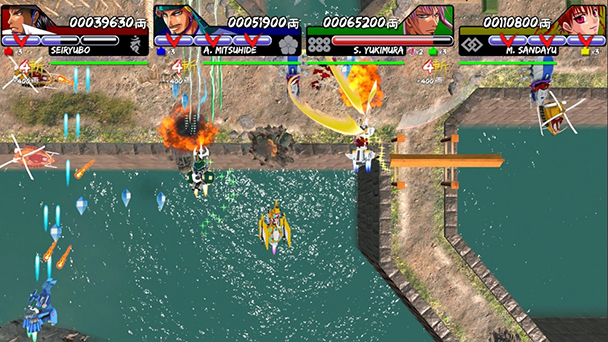 Ryan’s Pick: Synthwave continues to permeate into the gamespace and I could not be more excited because of this. When I heard that Kalax, Waveshaper, and Street Cleaner were all being featured on Exception, I knew this was my pic this week. The music is outstanding, from guitar tracks to others with heavy synth saw wave bass and really seems to compliment some of the intense visuals for the game.

I’ll curtail some of my synth fanboyisms for a moment and talk a bit more about the game itself. While at first glance it does look just like a 2D platformer, but there is a really interesting mechanic that allows you to shift the map into 3D to access other areas. They have paired extremely bright and lively environments to this mechanic, which really makes the game stand out visually in my opinion. Add on a killer synth soundtrack and I really can’t find a better game this week to try. 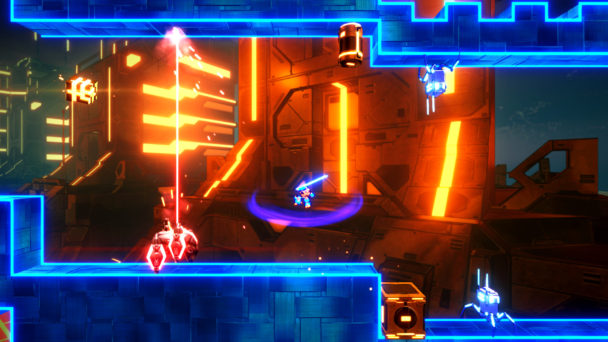 Matt’s Pick (Editor, DigitallyDownloaded): I’m going to have to go with an older game this week. One that almost anyone who is interested in would have already played. On the other hand, having something as amazing as Pillars of Eternity on the Nintendo Switch, playable on the go, is genuinely exciting. A homage to the Baldur’s Gates and Icewind Dales of yesteryear, what is so impressive about Pillars of Eternity is that it actually exceeds those classics, giving the rusted-on RPG fans something that’s more than just nostalgia – something that can supercede that nostalgia.

I should say that I haven’t played the Switch port yet, so for all I know it could be terrible, and I do wonder how the game will work on the smaller screen. But I have hope, because nothing will make my upcoming flight to Japan for Tokyo Game Show quite as pleasant as having Pillars of Eternity on it.

Speaking of ports, don’t overlook Fell Seal on Switch either. That one is a beautiful example of the tactics JRPG genre, and I do think that that genre works better mobile as well. 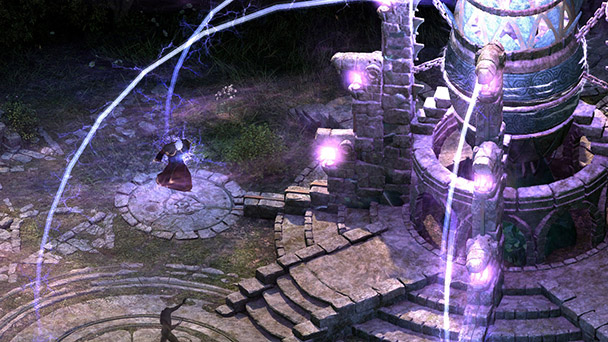