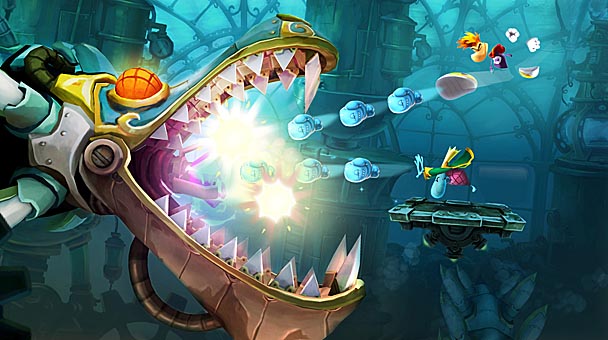 Across the next seven days, players are poised for punching, platforming, and general pugnaciousness. Between Dead or Alive 5 Ultimate’s 29 combatants and One Piece: Pirate Warriors 2’s collection of twenty-seven playable characters, pummeling opportunities abound. For those who would rather pounce directly on the head of adversity, Disney’s Castle of Illusion starring Mickey Mouse, Rayman Legends, and Wario Land 3 look to fit the bill. Gamers who just want to raise Hell (and protect Heaven in the process), will be happy to the console port of Diablo III is imminent.

Wii U
Rayman Legends
The Legend of Zelda (Virtual Console, $4.99)

Robert’s Pick: While a portable version of Atelier Meruru and One Piece: Pirate Warriors 2’s amalgam of anime and musou are near-irresistible temptations, it’s Rayman Legends that I’m most excited for. Sure the delays for a multi-platform release were vexing, but now we can forget about the wait, and indulge in Legends’ mix of sumptuous visuals and toe-tapping melodies. 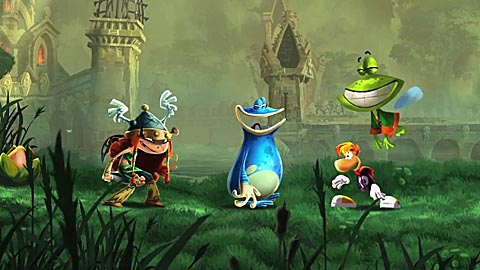 Say’s pick: I’m really looking forward for the new co-op tag team mode added in Dead or Alive 5 Ultimate. Beyond the returning characters, players get five ones- and well as over 300 customers to dress their fighters with, making Ultimate truly live up to its name. I like how Team NINJA also promises a fair, fluid bout regardless of the quality of your internet connection or how much of a button masher you are. Hopefully, matchmaking will live up to these assurances. Undeniably, the most attractive appeal of DOA5U is having the option of 2 vs 2 teams – I personally would get Blue on my side and totally kick Robert’s and Jeremy’s butt! 😛 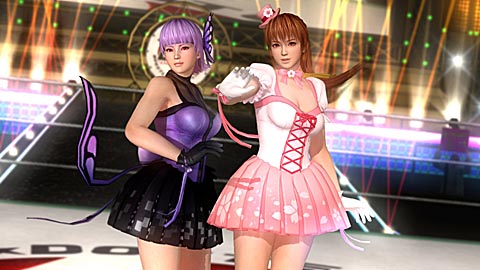 Eric’s Pick: Say, stick with me and my girl, Kokoro, and the Tech-Gaming Dead Or Alive Tag Team Championship belts will be ours! One thing everyone can get behind is that Dead Or Alive 5 Ultimate is going free-to-play, much like Tekken Revolution back in June. The F2P version will be a PS3 exclusive on account of Microsoft’s hatred of free anything. The base set includes four characters (Ayane, Kasumi, Hayabusa, and Hayate) with the ability to buy more, as well as online functionality. If you don’t have plans to pick up a retail copy of Dead Or Alive 5 Ultimate, perhaps due to receiving a month-and-a-half-long silent treatment from a certain company’s customer support department, Dead Or Alive 5 Ultimate: Core Fighters is the way to go.