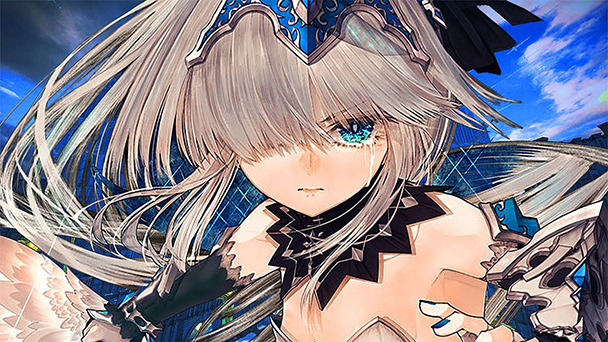 With a game where crying is used for purification, a title where models teach you how to play shogi, and even a Nintendo-sanctioned Kirby-clone that stars a diminutive pink blob, this week brings a few remarkable new releases. Beyond the aforementioned Crystar, Please Teach Me Onedari Shogi, and Whipseey and the Lost Atlas, gamers can look forward to re-releases of World of Warcraft and The Bard’s Tale IV, as well as a pair of character to help invigorate Jump Force.

Robert’s Pick: Remedy Games’ output has been both consistently compelling and slightly distressing. I’ve thoroughly enjoyed Max Payne, Alan Wake, and Quantum Break, with each game delivering the kind of visceral, single-player gunplay that produces binge play sessions. But Remedy’s love for exposition often meant each game would periodically break for a cinematic. With Quantum Break, the balance between storytelling and shooting favored the former so much, that it the “transmedia action-shooter video game and television hybrid” could be completed in a day. There’s plenty of opportunity for innovation in gaming, but I desire the industry to find its own grammar, instead of copying Hollywood’s often lackluster output.

Evaluating commercial response, the media hybridization was removed from Control. Instead of pausing the action for a bit of world-building, Remedy was able to weave it in organically, bringing Remedy’s aptitudes to the forefront. Like the unappreciated Psi-Ops: The Mindgate Conspiracy, the gunplay is augmented by telekinesis and the possession of certain enemies. Feeling like a (rather than watching) powerhouse often results in gratifying gameplay. This week I’m confident that Control can indulge the yearning for power fantasy, although I’m sure I’ll be tearing it up with Crystar, too. 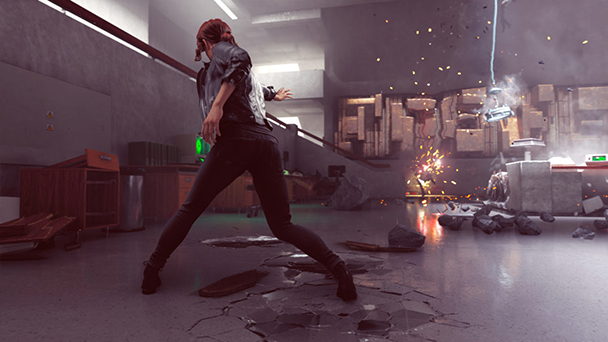 Matt’s Pick (Editor, DigitallyDownloaded): Crystar has such an odd-sounding premise: It’s a game in which you play as a character who gets more powerful the more she cries. How many other games make crying the central mechanic? Not many at all. Thankfully the game delivers on this unique premise and is one powerful and emotionally evocative experience.

It’s an action dungeon-crawler, and while it’s easy to look past the game on the basis of that action being a little on the unrefined side, that’s absolutely not the reason you’ll keep playing Crystar. It’s the narrative twists and turns, and emotional gut-punches, that really make this game something distinct. People always say that they want to see games that do things differently, are creative, are artful, and so on. Then they go and buy whatever latest blockbuster has been churned out. Crystar is your chance to back up any claim you’ve ever made that you like creative, innovative games. 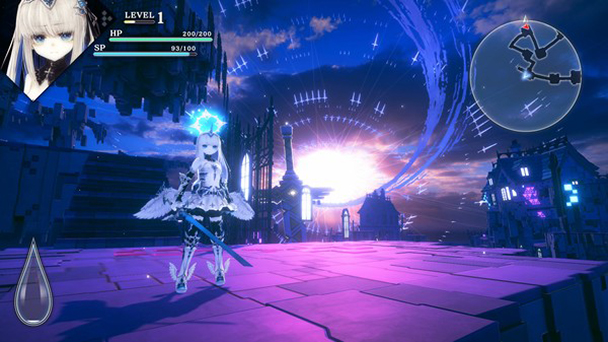 Ryan’s Pick: Tanking for over ten years in World of Warcraft, I’ve made countless lasting relationships and have wiped at 1% on thousands of boss attempts. “Tanks dead,” coming through Discord audio is almost as commonplace as crickets on a warm east coast evening for me. This is one of my favorite games of all time just because of the sheer amount of things that you can do, the intense raid boss fights, and that you can and do make friends playing it. The community is knowledgeable, and at times ruthless as any newbie can attest to. But once you learn your class well enough to do instances and get good, the game is extremely rewarding, and addicting. Each expansion has been unique in its own way, with new talents, quests, mechanics, and classes, but everyone still yet talks about the original “vanilla” World of Warcraft. This being said, my pic for this week is World of Warcraft Classic.

I do have to issue some warnings about playing World of Warcraft Classic as the game is quite different than what Warcraft has become. Getting to level 60 was a feat in itself, so I think that it will be an adjustment for players to not immediately be able to hit level cap as fast as they think. Secondly, raiding with forty people is a lot of fun, but without a solid and most importantly dependable guild, it was still fairly difficult to clear the first raid Molten Core at the start until people got gear from the Onyxia raid. Subsequent raids were even more difficult with Black Wing Lair’s first boss being a guild-breaker for most average to below-average skilled guilds. Naxxramas was the final raid of classic World of Warcraft and was extremely difficult to clear. Players had to migrate to high population servers to audition for guilds that were clearing this content, so I’m very interested to see how it all works. Oh, and get ready to be poor again. Saving up enough gold for a swift mount took months. After all this though, I’d do it again to get Thunderfury. If you are looking for a healthy new hobby, definitely check out World of Warcraft Classic! 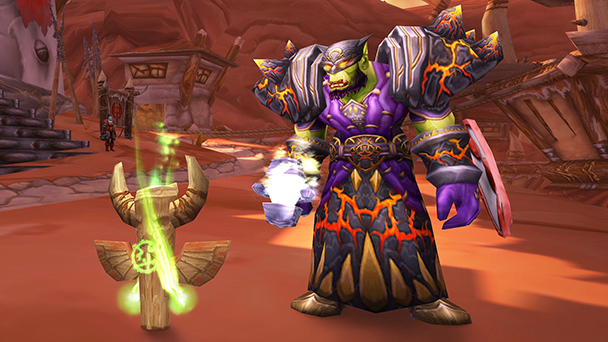 Jay’s Pick: Back when I was in high school a friend introduced me to a little game called World of Warcraft. I made it to level 60 just a few short months before the first expansion launched and by then I was already addicted. I would go on to play World of Warcraft for several years, most of them as part of a US Top 500 guild raiding 6 nights a week, 6 hours a day. Well, I say nights because it was night for everybody else in the guild but I was the token Aussie raiding at 11 in the morning.

I stopped playing mid-way through the Cataclysm expansion and apart from a brief stint in Aion I haven’t properly committed to an MMO since. I thought World of Warcraft lost most of it’s magic after The Burning Crusade, and I still think that very first expansion was the best the game has to offer. World of Warcraft Classic intrigues me, if only for the fact that the leveling process back then was a significant part of the game, but I don’t think I’m tempted to truly go back… not until they re-release The Burning Crusade anyway.

That was a very roundabout way of saying that my pick this week is Crystar. Absolutely gorgeous aesthetics, incredible character designs, and a pretty decent narrative centred around loss, despair, and what you would do to save the people you love the most. It’s also had an extensive localisation with a complete English voice over, and that’s getting mighty rare for smaller JRPG releases these days. 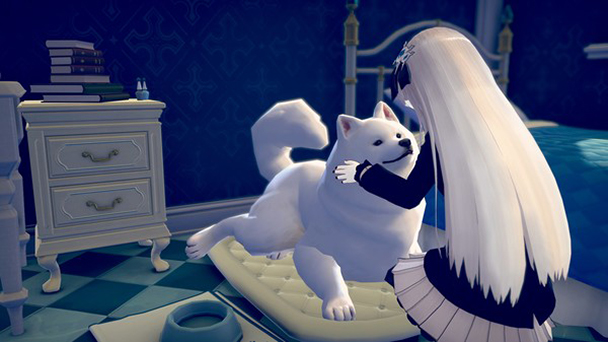