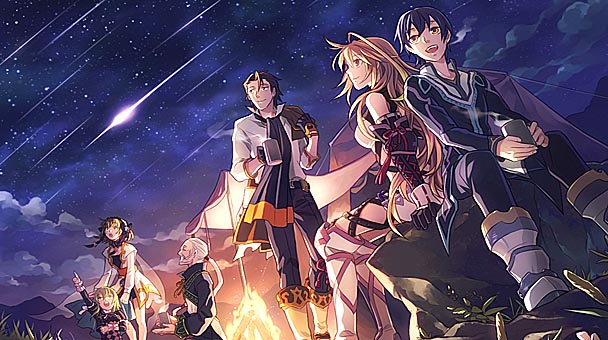 This week, a number of classic gaming series return once more. Pikmin 3 repeals the franchise’s nine-year hiatus, while Tales of Xillia sees the long-running Namco franchise return for its thirteenth installment. Of course, once all the expansion packs, stuff packs, and different editions are tabulated, the Tales series isn’t nearly as prolific as The Sims. This week’s release of The Sims 3 Plus Monte Vista and Dragon Valley, bundles the base game with two Store Worlds- a package destined to secure the series status as the fourth bestselling game franchise of all time.

Robert’s Pick: Fans of Japanese games have a serious dilemma this week. They can side with Vanillaware’s combination of engaging combat and exquisite beauty and pick up Dragon’s Crown, or favor the consistently pleasing action-oriented combat which sets Tales of Xillia apart from its role-playing brethren. If money is tight, let your genre preference guide your decision- otherwise, buy both and indulge your inner otaku. 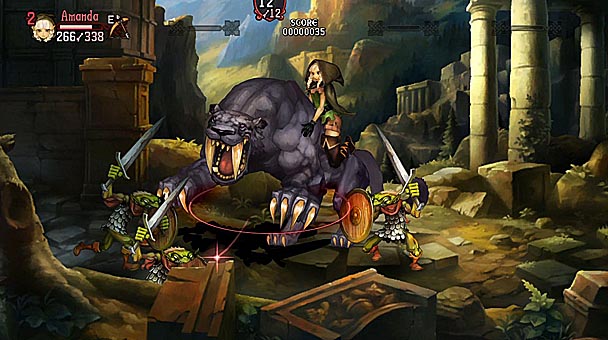 Say’s Pick: I remember way back when the original Pikmin were available on the GameCube, so it is quite lovely to see the return of those colorful little creatures.  This week I want to return to Miyamoto-san’s captivating little garden adventure and those beautiful environments in Pikmin 3. Although it took a while for the third game to be completed,  from what I have seen it does not disappoint – there’s many more new scenarios, new life forms to come across, new puzzles, and a few gameplay wrinkles. Top is all off with adorably cute visuals, and Pikmin 3 is my choice of the week. 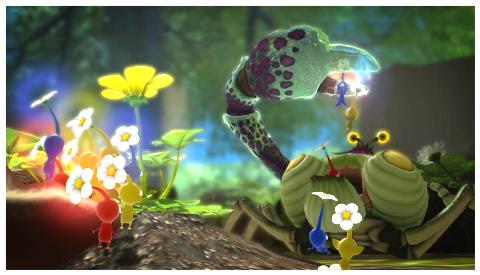