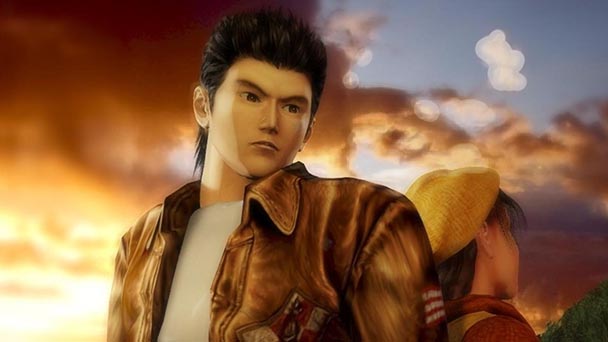 While this week has several notable releases like Guacamelee! 2 and the final season of The Walking Dead, it’s the appearance of Shenmue I & II that’s poised to excite players. Eighteen years after the release of the first game, Yu Suzuki’s efforts arrive in high-definition form. Beyond the visual upgrade and the ability to play both titles in Japanese, you’ll be able to use analog controllers to move Ryo Hazuki about (or a mouse and keyboard combo if you’re a diehard PC player). About the only modern convenience that missing is the framerate upgrade. It seems the original game was built around a thirty-frame-per-second cap. But that diminutive concession shouldn’t stop anyone from enjoying one of the more important games in SEGA’s catalog

Header image: Shenmue I & II, PlayStation 4, Xbox One, and PC

Robert’s Pick: Here’s where I shamefully admit having never playing the original Shenmue games. I’m not even going to try to issue any kind of excuse, since I had a Dreamcast and in the ensuing years, the mechanically similar Yakuza series has become one of my favorite franchises. When the original game was released in 1999, Shenmue was a hugely ambitious effort, with an unprecedently budget used to recreate Yokosuka, Hong Kong and Guilin. Details like shops and buses running on day-night schedules and mini-games scattered across the landscape are common now, but undoubtedly felt revolutionary upon release.

This week I’ll be making amends for my oversight, visiting Yu Suzuki’s virtual world, and hopefully understanding the exhilaration expressed by many when Shenmue 3 was announced during E3 2015. 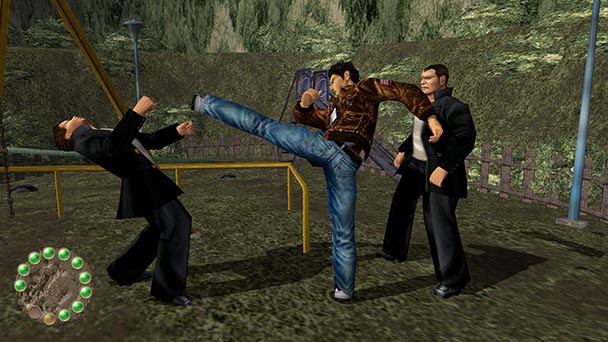 Zack’s Pick (Senior Editor, RPG Site): I too must also go with Shenmue I & II this week. Sega has a history of doing a great job with their remasters, and this one shouldn’t be any exception since it’s being done by the same team behind Valkyria Chronicles Remastered. I loved playing Shenmue growing up and continue to have plenty of admiration for how ambitious Yu Suzuki was when he created these titles.

Sure, he blew through his budget faster than Hideo Kojima ever could, and there may be some glaring issues in both titles, but as a whole, him and his team were able to push the gaming industry forward more than most games were able to (until GTA 3 rolled around). They may not hold up particularly well, but for $30 MSRP, this is exactly the right price point for those looking to see for themselves a pair of games that were well before their time. 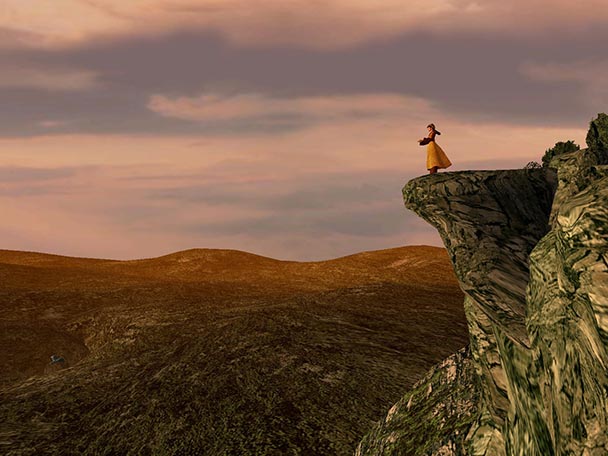 Ryan’s Pick: Shenmue I & II is my pick for the week as well. One of the most memorable things about the games for me was having to make it back before your curfew is up. It was very cultural, and funny to see my brother go full Neo Bahamut on his Dreamcast when he didn’t make it back in time. The game employed so many new ideas that hadn’t been tackled, and still are prevalent today, such as the QTE, mini games (Space Harrier for the win), as well as having everything take place in an open world.

The Kung Fu moves you learn in the series can be transferred via your save to the second game, which is a nice added feature for those that invest time (and you will) into learning them through training with your friends. A cool fact that I learned was that when they made the original Shenmue, they borrowed real Kung Fu moves from the Virtual Fighter engine. In my opinion the release of these two is not a coincidence, as they may be trying to begin to ramp for Shenmue 3 which was pushed to 2019. If that is the case, it’s a great time to dig into a piece of gaming history and play these two. 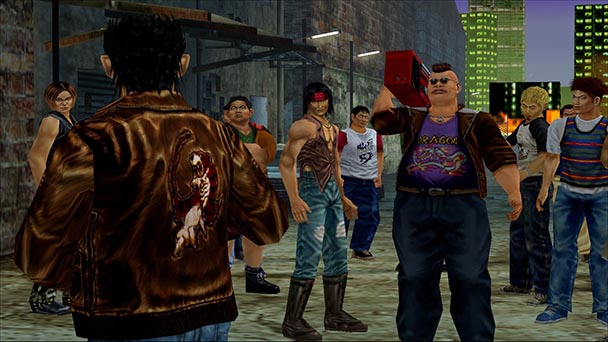 Matt’s Pick (Editor, DigitallyDownloaded): May as well make it four from four, then. Shenmue and its sequel are genuine, bona fide masterpieces, and most people haven’t had the opportunity to play them. They were niche games on a console that no one with taste cared about (hate mail away all you like but I speak the truth and deep down you know it).

I love Shenmue for much the same reason I love the Yakuza series; these games remind me of the place I wish was my home. I’ll play them, simply immerse myself in the intricate recreation they offer of life in Asia, and then find myself researching both property prices in Japan, and the best ticket prices to get there. It’s rare that a game can capture the subtleties of a culture and environment so perfectly, and for my mind these games are what open worlds always should have been; smaller rather than bloated, and not a square inch of the world wasted. 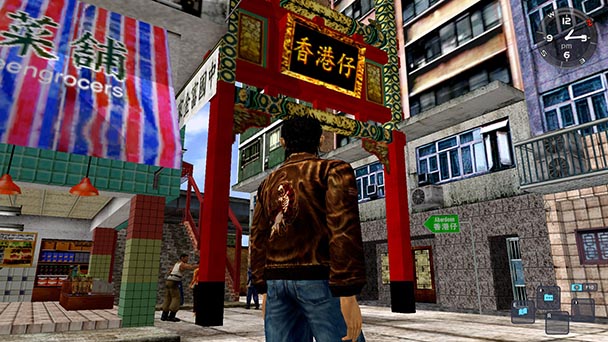