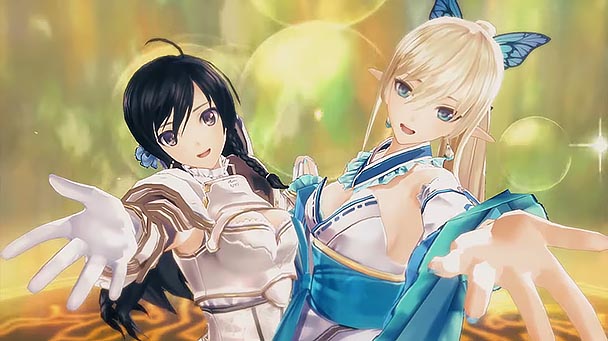 Between Shining Resonance Refrain’s Yuma Ilvern, School Idol’s Haneko, as well as the appearance of Two Crude Dudes (no, not Robert and Ryan), this week’s new releases offers a multitude of interesting protagonists. Fortunately, for those who like less flashy characters, who might not be able to transform into a dragon or summon subtle but irresistible charms, there’s everyday heroes like Mr. Cube, Squids, or just a plain ol’ Ninja from Hell.

Matt’s Pick (Editor, DigitallyDownloaded): Shining Resonance Refrain, for me. It has been far too long since SEGA last brought one of the games in this series to our shores, so I hope this is a big success, to encourage more of them down the track.

What is Shining Resonance Refrain? If you were to say it vaguely resembles Namco’s Tails series, but with the intriguing music motifs of Omega Quintet, you’d not be far from the mark. It’s a game that doesn’t take itself too seriously, but at the same time offers a gorgeous world to explore and plenty of difficult battles to work through. Or, at least, I’m finding it challenging enough so far. 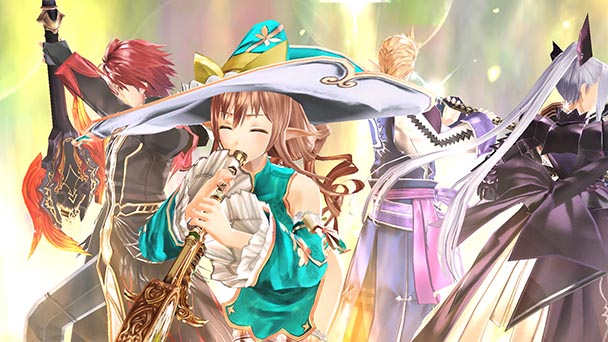 Robert’s Pick: My favorite Shining titles are the ones where combat plays out on gridded battlefields. (If you never played Shining Force: Resurrection of the Dark Dragon for the Game Boy Advance, which remade the original SEGA Genesis/MegaDrive game, please do so immediately). My second favorite are the dungeon crawlers like Shining in the Darkness and Shining the Holy Ark, which are still turn-based, and nearly as enjoyable.

And I hate to sound like an old curmudgeon here, but the newer, action-role-playing efforts are third place on my list.  Sure, I had fun with Shining Force EXA and Shining Force Neo but I always had the unshakable feeling that the Neverland team (who also helmed the Lufia franchise) had a case of Tales envy. This week, Media.Vision offers another Shining attempt at reinvigoration, having crafted two PSP series entries as well as a Japan-only PlayStation 3 title. The Switch demo revealed some solid combat mechanics, so I’m hoping that the title is good enough to stop nagging about turn-based battles for a while. 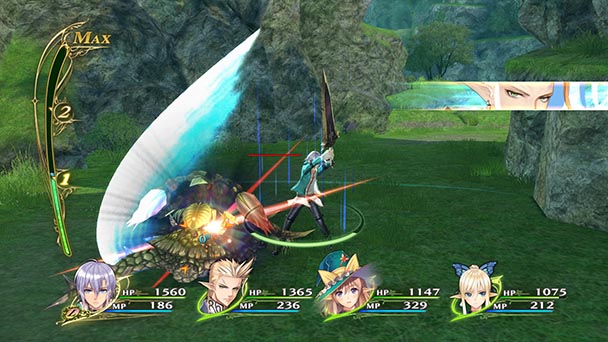 Ryan’s Pick:  While I do love Tony Taka’s art a lot, my pick for this week is going to go to 20XX for the Switch. This procedurally generated spiritual successor to Mega Man X was released less than a year ago on Steam, and I think it’s a great game to have on your portable because roguelikes mesh well with portable consoles. Gameplay-wise, they’ve captured the look, feel, and aesthetics of Mega Man X, and have added roguelike-style procedurally generated levels, powerups, and bosses to bring something new to this platformer. Batterystaple Games have emulated a lot of the important features of other successful roguelike games to really help push this game into the spotlight, such as daily seeds/leaderboards and online/local multiplayer. True to roguelike standards, death sends you back to your main hub, however they have added persistent upgrades through collecting “Soul Chips” that can expand your pool of items as your platform away. Like I said, roguelikes are great for portables because of their replayability and are a great option when you are in the market for some high stakes platforming. 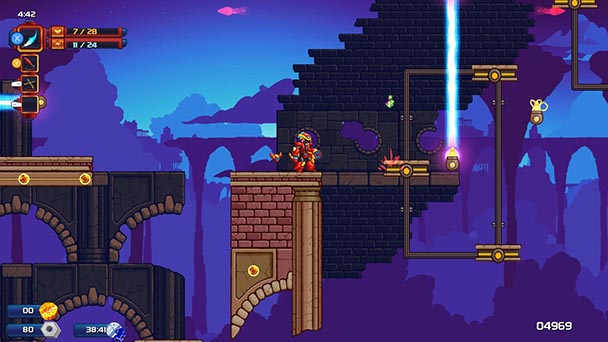 Zack’s Pick (Senior Editor, RPG Site): Although Shining Resonance Refrain is on the list, I am actually in the process of reviewing it. And I am under embargo. So, I can’t tell you whether I recommend it or not until then. So that’s that.

Anyway, let me go with a title that is a tad unorthodox – School Idol. Now, don’t get confused by the title. This isn’t some port of Love Live for PC (though I’d kind of like that). Instead, this is about a polite high school girl who has fallen in love with the student council president. Because of this, she wants to go out of her way to get him to notice her. So… she proceeds to engage in what the Steam page calls, “Dark Souls style” combat with a mix of action and RPG elements. Now, this could very well be the sleeper hit of the summer. Either that or some bizarre concoction from Japan. Either way, maybe people should take a look at this. 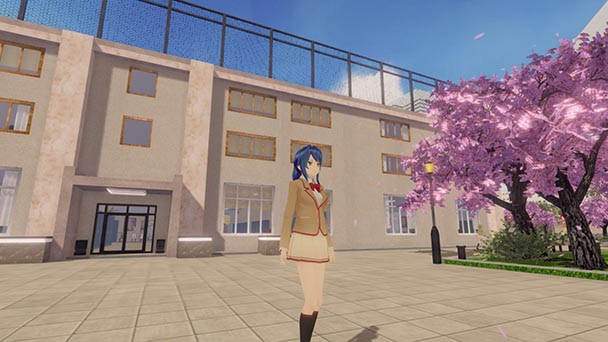