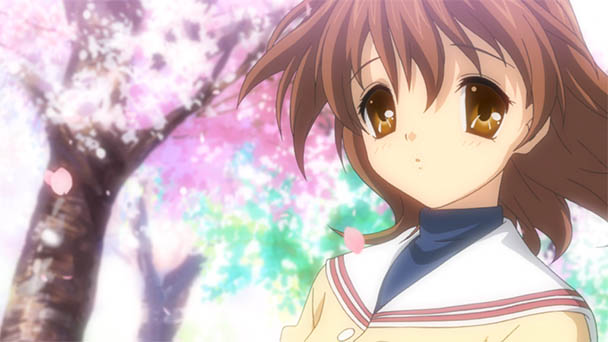 From Attack on Titan 2: Final Battle, which adapts characters and missions from the popular anime’s third season to Stranger Things 3: The Game, which does the same for the Netflix series, it’s a strong week for licensed titles. But those seeking original titles shouldn’t worry, with titles like Senran Kagura Peach Ball and SolSeraph arriving across the next seven days.

Robert’s Pick: While Quintet (Soul Blazer, Illusion of Gaia) is no longer around, that doesn’t mean the world has to endure the absence of ActRaiser. Sure, this week’s release of SolSeraph isn’t a true sequel, but it’s a spiritual successor that adheres to the genre-uniting formula of the 1990 release, blending platforming with village management. As odd as it sounds, the two are quite complimentary.

Back when it was released for the SNES, it was an unlikely pairing that felt genuinely innovative. In the hands of ACE Team, it’s likely to exude cerebral creativity, much like the studio’s previous efforts. From Rock of Ages inspired fusion of giant ball demolition, tower defense, and European history, to Abyss Odyssey’s incorporation of Chilean folklore, ACE Team’s output is consistently something I look forward to. Even when their games are flawed, it’s still gratifying to see the team tackle some unorthodox concepts. Speaking of fusions, Senran Kagura Peach Ball’s blend of pinball and fan-service has my attention. 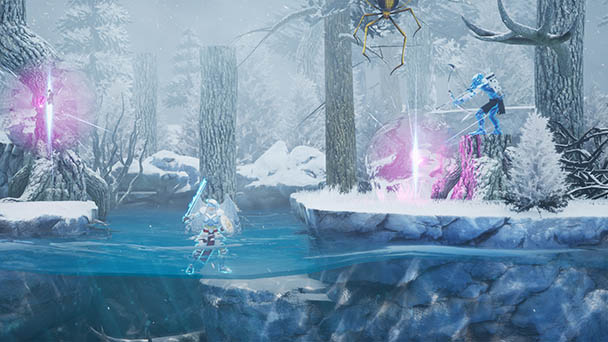 Matt’s Pick (Editor, DigitallyDownloaded): If you’re one of those people that’s fuming that there’s no national Pokedex in the new Pokemon titles, kindly do two things: 1) get over yourselves. Enough is enough. 2) Give Siralim 3 a go! Siralim is a roguelike monster collecting dungeon crawler that features hundreds and hundreds of critters to collect, and effectively endless gameplay. Sure, it looks humble, but the hyper-indie presentation belies something both deep and charming. You’ll wrestle with clumsy, bloated menu systems, but only because there’s so much customisation you can do in this game.

It’s a game that naturally fits the handheld experience, so the Switch will be the way to go with Siralim 3. Every time I play one of these titles I get a strong rush of nostalgia for my childhood, which was spent in no small part playing a lot of Nethack and Castle of the Winds. Any game that can take me back to that era is a worthy game indeed. 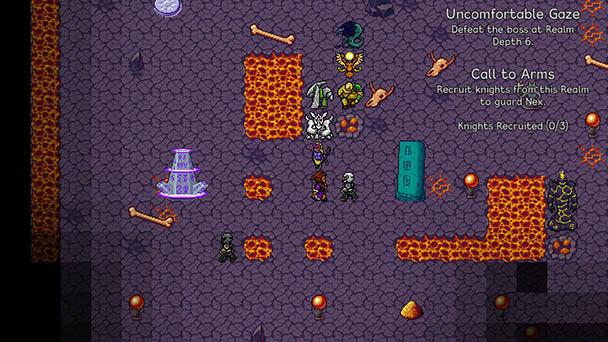 Ryan’s Pick: FMV games were quite the sight to behold when Sega CD first came out. While I never owned the Kris Kross: Make My Video game, I did enjoy a whole lot of Sewer Shark. More and more FMV games continued to release on 3DO, SegaCD 32X, and Playstation. Road Rash (which was eventually ported to PS1), Warhawk, and Corpse Killer are three of my favorites. I’m making my choice Corpse Killer: 25th Anniversary Edition this week because it provides an experience you really can’t get anymore with recent games.

The game itself is fairly straightforward, you move to areas, watch the full motion video sequences, and then shoot at zombies and soldiers as the screen pans like Operation Wolf or dare I say Revolution X. While you don’t necessarily need to shoot CDs to unlock Aerosmith characters in this game, you do have various kinds of bullets in your arsenal that you will need to use on specific enemies and bosses. Shooting the bosses with the right bullets is pretty important, and I remember this being one of my stumbling blocks when playing. The video interludes are a bit campy, if not hilarious, so please be warned. Again, if you hold this game against current-gen I feel like you may have a tough time getting past the limited graphics and repetitive gameplay, but for me this game represents a really cool part of game history when video was integrated with games to give it a slightly different feel compared to just traditional sprites or low-poly 3D. 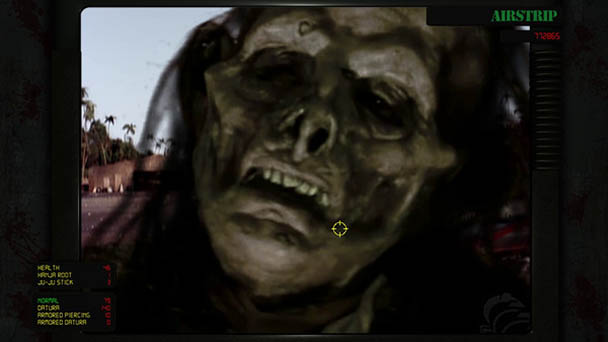