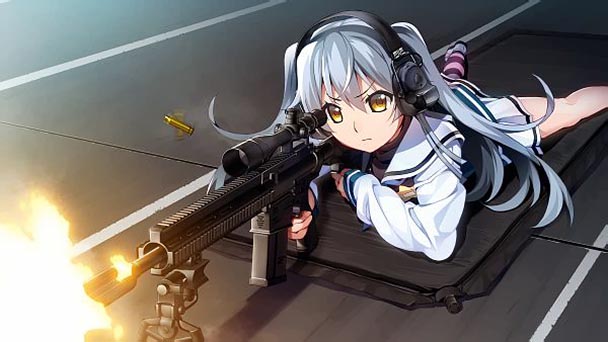 From a bull-riding simulation (8 to Glory), a game based on an Italian action-comedy-team (Bud Spencer & Terence Hill – Slaps and Beans) and two girlfriend simulators (Pure / Electric Love) for Switch, the end of July is delivering eccentricity. Fortunately, the week’s itinerary of new releases is also bringing back a number of well-liked titles, with Flashback, Titan Quest, and Art of Fighting 3 due to illuminate screens.

Robert’s Pick: Part of me is intrigued by Go Vacation, a port of the 2011 Wii game. Alongside more traditional pastimes like skiing, volleyball, and tennis, are wonderfully eccentric activities such as dog sledding and nature photography. As with Namco Bandai’s previous sports-driven outings, We Ski and We Ski & Snowboard, each recreation isn’t too deep and doesn’t extend a lot of nuance. But when packaged in a portable compilation and set on an island resort with a trio of divergent ecosystems, I’m tempted to grab my Switch and enjoy a little rest and relaxation before pre-holiday game deluge. Also, check out Dungeon Girl, which turns the traditional ‘match 3’ puzzler into a sophisticated resource management game. 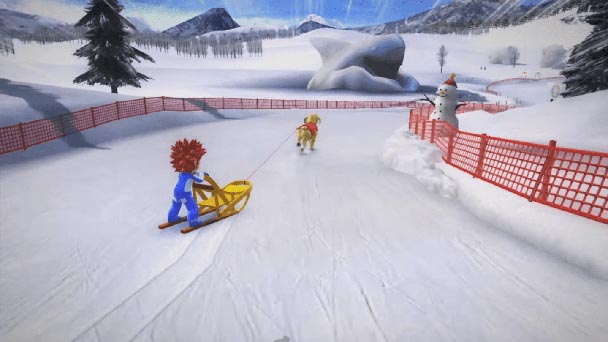 Matt’s Pick (Editor, DigitallyDownloaded): It’s a good week this week, isn’t it? For me I’m going to go with 1979 Revolution. It’s been kicking around on PC and mobile for a while, but the console release will hopefully introduce the game to a whole new audience.

It’s a real masterpiece of video game storytelling, too. Taking an important moment of history, and then educating audiences about it in an even-handed but engaging manner is such a breath of fresh air in an industry that is usually so invested in the superficial and hyperbole. 1979 Revolution is the kind of game that you’ll play through in a weekend, but it’ll stay with you for months – if not years – afterwards. 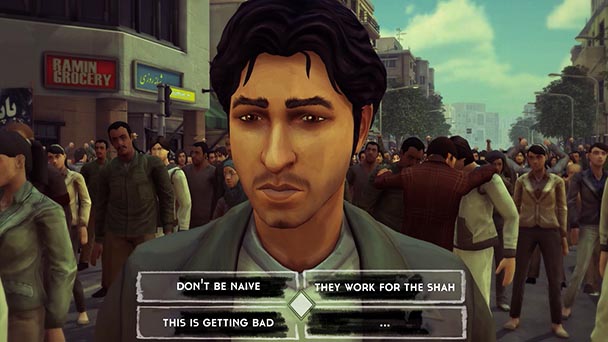 Ryan’s Pick: Pixel Ripped 1989 is going to be my pick for the week because I love games within games. That, and I love the 80’s and synthwave. I remember how impressive and fun it was playing the first level of Gradius in Legend of the Mystical Ninja on SNES, along with a few other smaller minigames when you visit the arcade in-game. Pixel Ripped 1989 takes this idea and takes it to VR, with your character playing 2D games on a portable console in a 3D world. It definitely is a new idea and experience for VR, so I am definitely excited to see how the two different worlds interact with each other and play out in the game. 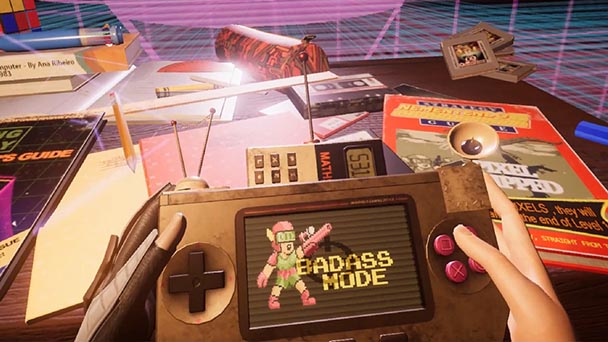 Zack’s Pick (Senior Editor, RPG Site):  I can’t believe how long it’s been since Chasm was first revealed. I remember seeing the title during the inaugural PlayStation Experience back in 2014. It actually entered development a couple years earlier, in 2012, following with a successful Kickstarter in 2013. Since then, a new build has been shared to the public every year up until the point we’re at today.

It just goes to show how difficult game development can be especially when you’re a small group of developers. For those unfamiliar, Chasm is a sprite-based action RPG featuring rogue-lite elements such as procedurally-generated maps and Metroidvania dungeons that have all been designed by hand. It looks gorgeous, and I can’t wait to finally get my hands on this game I’ve been waiting years to play the final product! 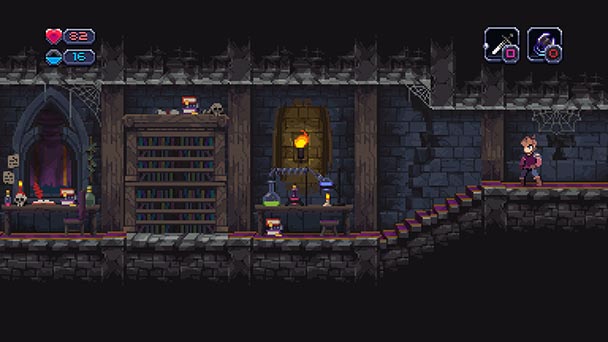