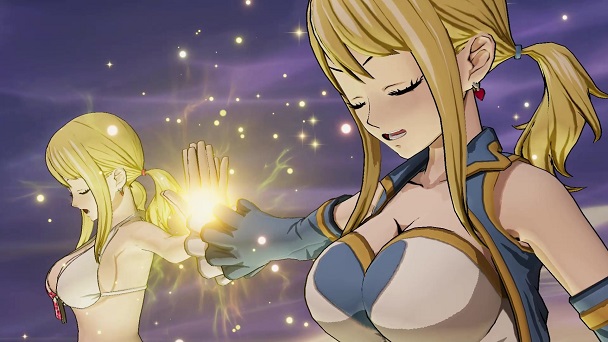 With familiar franchises like Fairy Tail, Mobile Suit Gundam, Yakuza, Phantasy Star Online, and Muv-Luv, this week brings a number of prominent titles. But the next seven days also sees the releases of a few promising games that might not have the same level of recognition. From Fae Tactics’ take on tactical role-playing to Fight Crab’s crustacean-focused combat, expect to see some plucky titles as well.

Robert’s Pick: It’s hard for me to remain objective about Fairy Tail. I still have such fond memories of racing through the streets of Kyoto, trying to get back to my room in time to watch episodes of the final season. Like many long-running anime (and manga), you never want a property to grow stagnant and dilute its accomplishments. But saying farewell to an old and dear friend can be quite difficult, too.

Luckily, Natsu and the rest of the Guild are back for this week’s release of an eponymously titled game. Beginning at the end of the Tenrou Island, Fairy Tale covers a lot of ground, venturing into the Grand Magic Games, and even Tartaros arcs (and possibly more that I have not seen yet). The bulk on the game focuses on rebuilding the guild. And while not every member is playable, developer Gust includes all the essential characters and offers a masterful recreation of Magnolia. Naturally, the big draw is combat, with the developer delivering accessible, grid-based battles that let you show off your magic. It’s a bit simple, but certainly feels great to see Lucy, Erza, Wendy, and even ol’ Sting in playable form. 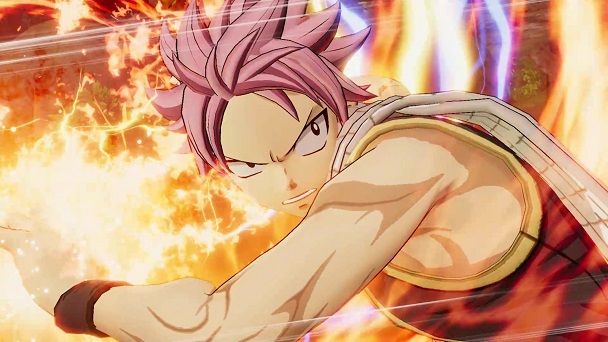 Ryan’s Pick: Aye! Fairy Tail is absolutely one of my most beloved longer anime series out there, aside from my one true love, One Piece. There’s pretty much something for every type of anime fan in this series, so I’m very much pleased to join the guild in this new RPG adventure. I think that a role-playing game approach towards the game is a great move, as most of the other longer syndicated Shonen Jump games tend to focus on fighting or hack and slash style genres.

GUST has plenty of experience in putting out RPGs, so I am happy to see that they have brought this IP into their wheelhouse. I can definitely see some familiar UI choices & features as seen in the Atelier series, so fans of that series will most likely feel at home playing this one. Fairy Tail fans will no doubt enjoy being able to play as their favorite characters, whether it be the iconic Salamander, (endlessly) unconsciously stripping Gray, or the queen of tsukkomi Lucy. It doesn’t stop there either, plenty of other characters outside of the three I mentioned including my favorite the guild pinup model MiraJane (WOW!), stoic Erza, and so many more. 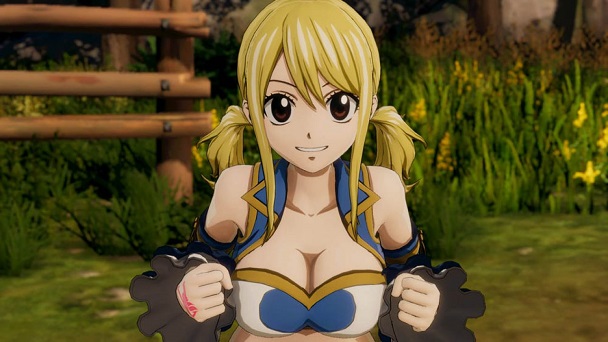 Now that we’ve got that out of the way (hi Robert, now you know your header image for this week :-)), Fairy Tail really is that good. I didn’t know anything about the anime or manga going in, but I came out the other end having played this game very much interested in catching up. While you would assume that the game was made for pre-existing fans of the series, I would suggest that Gust’s trademark brilliance when it comes to making enjoyable turn-based JRPGs actually makes this game perfect for genre fans in general.

I would like to mention one other game that I had no idea about last week, but just discovered it yesterday, and I feel bad that I didn’t mention it last week, because it’s very much my kind of game: Othercide. Othercide is XCOM + Bloodborne + Darkest Dungeon, and it’s exquisite stuff. Why the publisher, Focus Home, didn’t put a bigger push behind it is beyond me, but if you are like me and overlooked the game’s release simply because it has a weird name and was barely mentioned ahead of release, do check that one out.

That is, of course, if you’re not too busy enjoying the antics of Wendy and a bunch of other irrelevant characters. 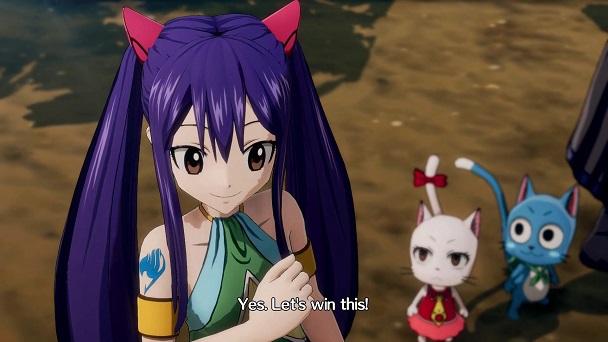 Matt C’s Pick (editor, Shindig): I’d hate to be the lone dissenting voice in Fairy Tail week, so I won’t be. Fairy Tail is great, and everyone should play it.

But unlike Robert and Ryan, I am very much not coming at it from a place of love for the anime series it’s based on. I’ve tried a few times over the years to get into it, even as recently as a couple of months ago, but it never clicked. The characters and storylines never grabbed me, and there’s something about the animation style that I find odd, though I can’t quite put my finger on what that is.

But in the form of a Gust RPG, I can finally see the appeal of Fairy Tail. The general structure of an RPG lends itself nicely to the story of a guild of mercenary wizards trying to rebuild by undertaking whatever odd jobs come their way. Social systems that are pretty much a genre staple these days add a new layer to the characters and let me see their appeal. Whatever it is I don’t like about the anime’s art style is smoothed over with Gust’s gorgeous animation work, authentic to the source though it is.

In keeping with the magical theme, I also want to give a mention to Fae Tactics. Tactical RPGs are difficult to do well, especially without a Square Enix budget behind you, but Fae Tactics looks promising. It tells the story of a young spellcaster’s journey through a world of magical fae creatures, with a vibrant pixel art aesthetic and plenty of creatures to befriend and summon into battle alongside you. There’s a lot of potential in Fae Tactics—here’s hoping it lives up to that. 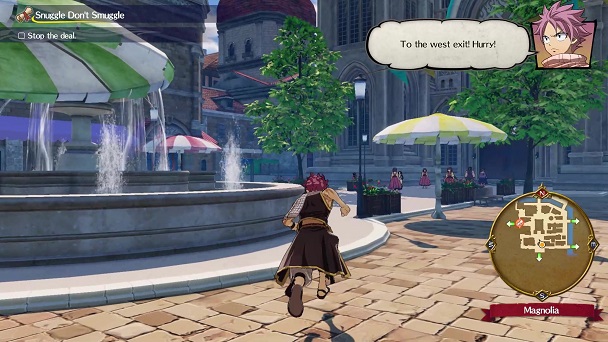