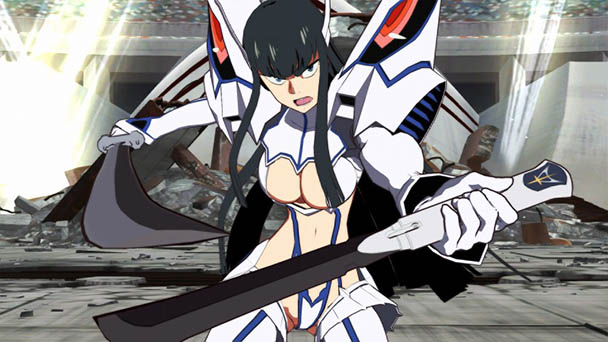 With the appearance of Kill la Kill – IF, Fire Emblem: Three Houses, and two Wolfenstein titles, the last week of July has a number of notable new releases. But there’s also a number of cool titles that might fall under the mainstream radar. Amazingly, two of Jin Hoshino’s shooters are arriving on Switch, with Caladrius Blaze bringing the sexiness while Raiden V: Director’s Cut transports it’s serpentine-like “Toothpaste Plasma” beam.

Robert’s Pick: I sincerely hope Lady Satsuki forgives me for not selecting Kill la Kill – IF this week. I like arena fighters and Studio Trigger’s anime is an all-time favorite. Although the game delivers many of the essentials with furious fighting and plenty of succulent fan-service, part of me wishes for additional modes and an expanded storyline that provides interactions between Ryūko, Mako, and the rest of Honnōji Academy’s student council. That said, IF is more soaring eagle than sparrow, so it’s a worth pick.

But as a shameless enthusiast of strategy role-playing games, I can’t overlook the appearance of Fire Emblem: Three Houses. With Koei Tecmo assisting series developer Intelligent Systems, there’s traces of Atelier and Dynasty Warriors’ DNA. The former is found in the time management and social components, as players manage an academy. The latter is rooted in a trio of factions fighting for sovereignty, with Three Houses detailing the relationships of childhood friends now facing ideological differences. This is the type of tale I eat up like a big bowl of Hakata ramen. 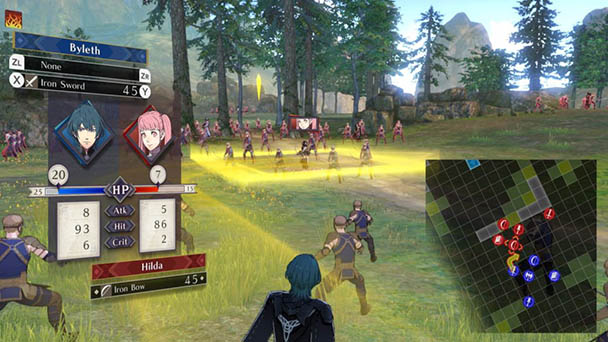 Jay’s Pick: I feel like this is going to be quite homogeneous but I have to go with Fire Emblem: Three Houses this week. Kill la Kill – IF looks positively tantalising but the fighting genre just isn’t for me, and probably never will be.

Like many other Western fans, I was a late-comer to the Fire Emblem series but with each game I play I fall in love with it a little more. I started with Fates, then played Awakening, before being blown away by Shadows of Valentia. There is something inherently satisfying about its strategy formula, the same kind of satisfaction and fun I had with Advance Wars back in the day; Fire Emblem is taken to a whole other level with casts of amazing characters, genealogy, and great stories to match.

Three Houses in particular has piqued my interest more than usual. With its very-JRPG setting, and a ton of new gameplay features that wouldn’t look out of place in Persona. This may well end up being the best Fire Emblem I’ve played, which would certainly be staying true to my experience with the series so far. 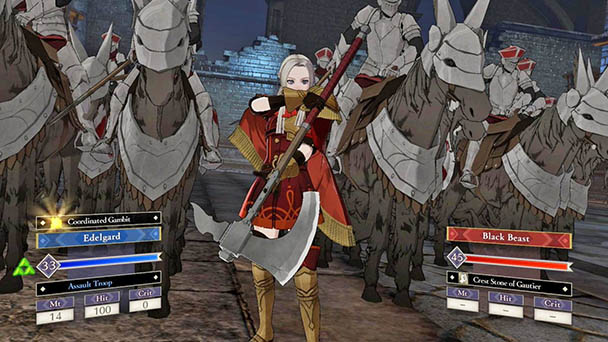 Matt’s Pick (Editor, DigitallyDownloaded): Pink Miku cannot be defeated. An axe wielding whirling dervish, Pink Miku charges into the fray, deflecting attacks from all angles, and mowing through the hordes. Whatever’s left, the rest of the army mops up, but really, it’s all about hinging the strategy on Pink Miku.

Pink Miku (her name’s Hilda, but she really is Pink Miku) is just one in the large cast of hugely enjoyable characters in Fire Emblem: Three Houses. It’s always the cast that gives the series its X-factor, and Intelligent Systems has delivered in every way here. The game itself is a bit noxious in the way that it demands hour upon hour of your time for stuff that’s completely irrelevant to the Fire Emblem experience (oh for the days when people were happy for character-driven narrative sandwitching the combat, and that’s all they needed), but once you get past the bloat, everything else about this game is brilliant.

Other than that, over in Japan the 2020 Olympic Games official game was released this week. It’s completely in English, so import away, and so far, on my early impressions, the various sports represented are all done quite well. There’s also a huge range of unlockables, including costumes, so you’ll be able to live the dream of leading a green haired twintails girl in her school uniform to beach volleyball gold and international glory. 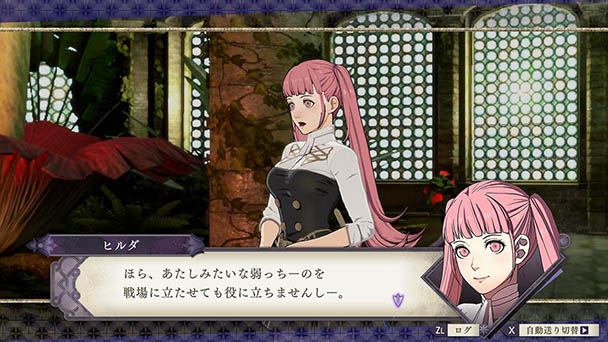 Ryan’s Pick: Get me back on the grid – I too will jump aboard the Fire Emblem: Three Houses hype train this week. From an artstyle perspective, I also almost picked Kill la Kill – 1F, but for some reason after watching the gameplay it began to remind me a little too much of the PS3 anime adaptation hack and slash Bleach: Soul Resureccion. Granted it would be awesome to play as Mako, but this week I’m going all-in on this SRPG.

Aside from its amazingly deep battle system, one thing that I really enjoy about the Fire Emblem series is the classic mode. Permadeath always raises the stakes in games, and definitely changes the way players approach strategy. Don’t need this extra stress? Do not fret, there is a casual mode as well. Another feature that I think is pretty cool, and reminds me of Dark Souls a bit, is the Spirits of the Fallen feature. This time instead of spirits pointing to you to jump off a cliff to your death or leaving messages about “but hole”(s), you can actually get items or boosts. Sounds much more rewarding to me! Lastly, the art and animation this time is also really well done, so I definitely cannot wait to progress through the story to see what transpires. 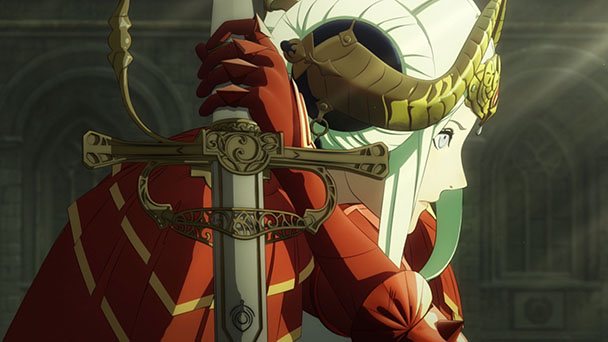 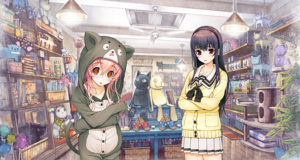