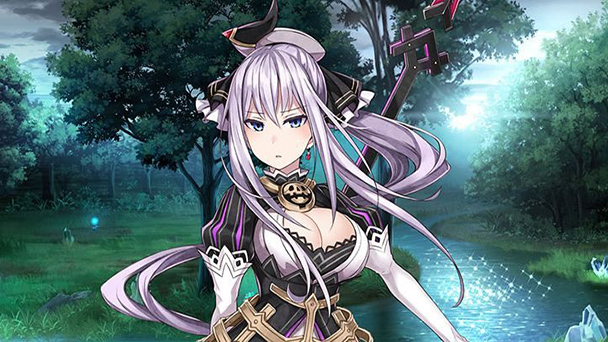 Combining frilly, goth witches and scaly creatures, Dragon Star Varnir arrives on PlaySation 4, while Octopath Traveler makes a trek on PC. Fortunately, these are just two of the highlights of this week’s new releases which also included deck building, rogue-like Slay the Spire, and a ray-traced remaster of Quake, that is assured to put those pricey new GPUs through the paces.

Robert’s Pick: Typically, renowned role-playing games can appear years after a platform has released. It takes time to make these kinds of intricate experiences. But that wasn’t the case for Octopath Traveler, which debuted a scant 18 months after the Switch’s debut. Even knowing developer was underway before the console launched, I headed in with measured expectations. Far too often, a platform’s preliminary RPGs either feel abridged or lack finesse. Square-Enix and Acquire’s effort was neither of these, demonstrating the viability of Nintendo’s system for fans of the genre.

Storytelling is Octopath is remarkably polished drawing inspiration from Chaucer’s The Canterbury Tales (even employing a Middle English). From Primrose’s quest for retribution to Therion’s compassionate thievery, each character’s chronicle has a timeless quality. Combat, an essential element for any respectable role-playing game, is also solid. Here, the game goads you into experimentation rewarding you with powerful and eye-bragging special attacks.

Homogeneity is prevalent in RPGs, but Octopath Traveler forges its own trail and it a better game for it. If you didn’t play the Switch version, this week’s PC port offers a second chance. 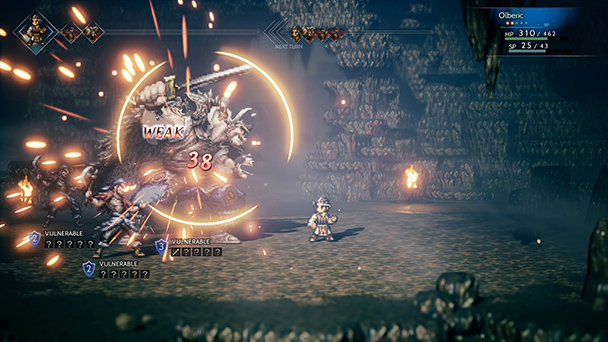 Matt’s Pick (Editor, DigitallyDownloaded): Any week a new Idea Factory game is released is a good week for me. In recent years the publisher has evolved from the video game equivalent of B-grade exploitation film studios to something… more. The games are still loaded with fan service and that sense of humour, but Idea Factory is pushing to engage people on a more intellectual level, too. Hyperdimension Neptunia has been going through a big push to give its girls deeper characterisation. Death’s End Re;Quest was so much more than boob jokes and leggy girls. Dark Rose Valkyrie has some downright intense themes to go with Ai’s spectacular panties.

Dragon Star Varnir pushes the envelope even further here. Yes, it’s a fanservicey game, with cute witches, short skirts and flight – you do the math there. But it’s also a resoundingly beautiful game, with a majestic soundtrack and a narrative loaded with rich play on the fairy tale traditions. It’s also a game with a mature and well-balanced combat system, and some gorgeous environments and visuals that shows that Idea Factory is really outdoing the relatively modest budgets that they have to work with. In another world, where people don’t get so sensitive over a bit of leg and chest, a game like Dragon Star Varnir would be nowhere near as niche as it is going to be. 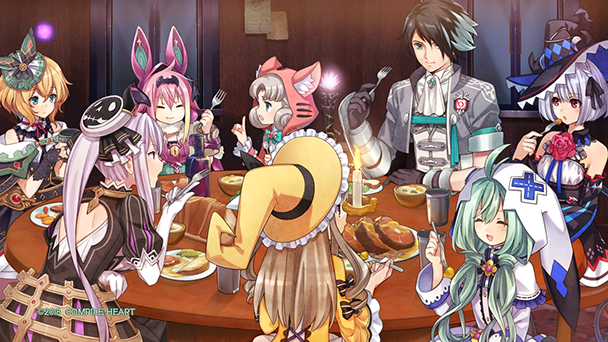 Ryan’s Pick: I’m going to be honest and say that none of the brand-new games that are releasing this week jump out at me. Out of all of them I think that either Octopath Traveler or Slay the Spire would be excellent pickups if you haven’t played them yet. While both completely different, they both are extremely well-polished and satisfying additions to any collection.

The part that really makes Octopath Traveler a must-have for me is the battle system. It’s both strategic and deep, which really makes the player pay attention to turn-order and enemy weaknesses to be successful. It’s a nice departure from other certain JRPGs that let you spam the same attacks and or spells over and over to progress. While the game is great for the Switch, it’s still worth grabbing if you haven’t yet on PC. The other game I suggest is Slay the Spire. It’s a deck-building card game with Rogue-like elements. It focuses on strategy in the form of deck-building and making the right choices on the fly to continue battling your way to the top of the spire. If you aren’t so much in mood for strategy this week, then my go-to would be Verlet Swing. Sometimes you just want to swing to and from slices of pepperoni pizza and forget about it all. 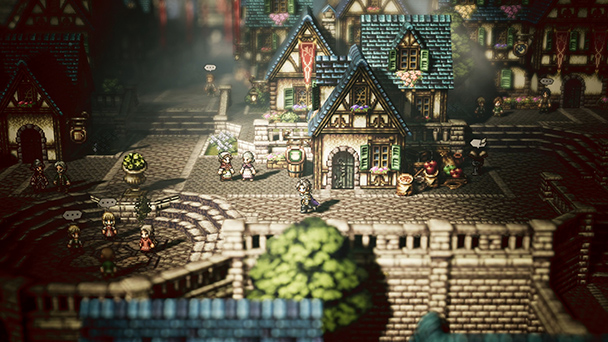 Jay’s Pick: It’s Dragon Star Varnir for me this week. Octopath Traveler is obviously tempting as well but I did already put more than 90 hours into it on the Switch.

I’ve been following Dragon Star Varnir since it’s Japanese release which had the full title Varnir of the Dragon Star: Ecdysis of the Dragon. Thankfully the title has been simplified because I don’t think I’d have been able to fit the word “review” at the end of all that in a youtube title.

Other than the cute girls, wonderful soundtrack, and dragons the thing that really drew me in was the combat system. It’s turn-based but actually takes place mid-air on 3 different planes which adds an extra layer of strategy into the mix. If you’re fighting a dragon, for example, they might take up all 3 planes and moving between them allows you to target specific body parts. Really looking forward to diving into this one! 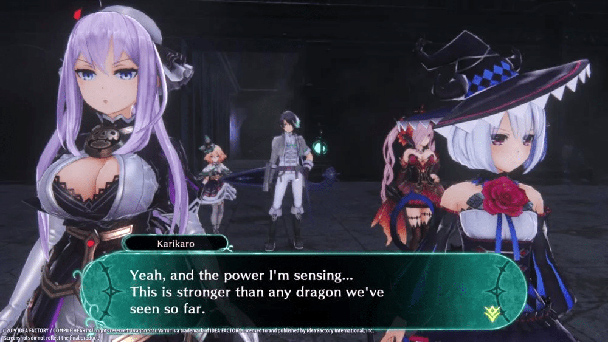