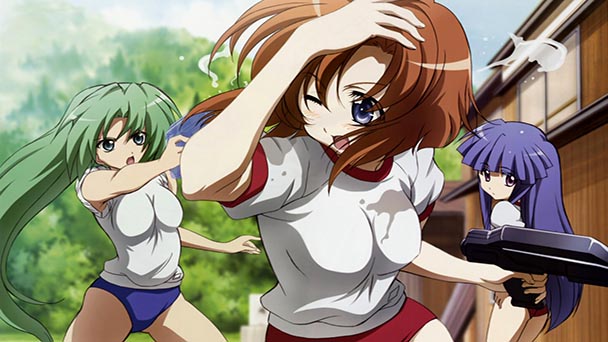 Although this week is dominated by the building-block based adventures of the Parr family, with LEGO The Incredibles arriving on four platforms, that’s not the only notable title arriving this week. With Arcade Archives: Donkey Kong and Super Sidekicks 3: The Next Glory, the Switch adds two more games to its growing collection of arcade ports, while the appearance of SteamWorld Dig 2 and Yoku’s Island Express means these two Swedish-developed smashes are now available in a physical format.

Robert’s Pick: Sure, I have at least one idiosyncratic issue with The Lost Child (I’m not fond of Wizardry-style combat that just uses character portraits to represent your adventuring party). But other than that dungeon crawler tenet, there are a number of promising elements that have me looking forward to the game.

First, I’m a sucker for games set in Tokyo. The capital’s twenty-three wards are brimming with history and personality, and it’s often consistently interesting to see how developers use these nuances as a launching point for their fiction. The Lost Child’s occult-infused storyline is based in Shinjuku but ventures out to Akiba, Ginza, Fuji-san, and even further, imagining monsters in places like the long-defunct ‘phantom station’, at Manseibashi. As someone who appreciates an interesting context, The Lost Child’s traveling destinations have me intrigued. Hopefully, the rest of the game is just as interesting. 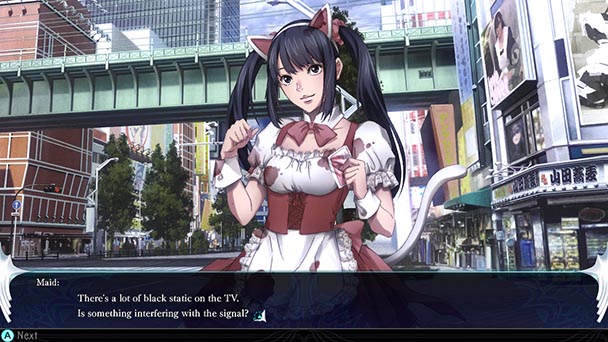 Matt’s Pick (Editor, DigitallyDownloaded): Rhythm games are like a drug straight to the veins to me, and Lanota looks delightful. It follows Voez, Deemo and Musynx as “another” mobile rhythm game brought to Switch, but Lanota’s promise of a lovely story, and lovely art, to go with the lovely music, is all I really need to be right on board.

Now we just need a Hatsune Miku game on the Nintendo Switch… SEGA’s probably lost the license, so hurry up Namco or Koei Tecmo or Compile Heart… you know that license is worth whatever money that Crypton might ask you to throw at it. 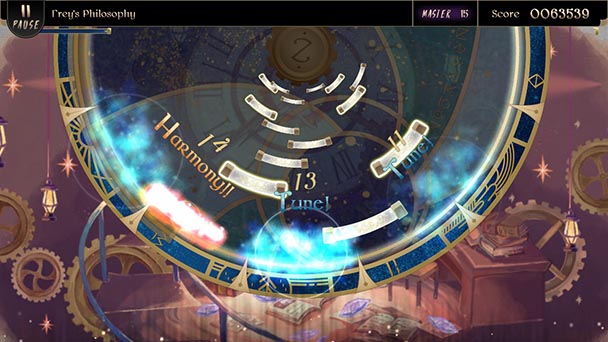 Ryan’s Pick: Lanota’s art aesthetic reminds me a whole lot of Atelier Rorona, which is just one of the reasons why it wins my Cabbage Festival for the week. The art aesthetic in general has very old-world feel that helps give the game its own personality. The largest reason I have gravitated towards this game is because of the music. The soundtrack is extremely varied, with some downbeat tracks, to more technical ones with slight drum & bass tones. Endgame songs as well are equally difficult, with high BPMs and difficult combos.  One of my favorite tracks ends with a long guitar solo with some really cool circular moves you have to perform, so that alone won me over for this week.

Speaking of the circular movement of the game, I really like some of the ways that they utilize the motion of the combos around the circle in the game to vary the gameplay. Because the keys and positionings vary so much, I find my eyes not bugging out as much as when I would stop playing Guitar Hero and then try and look at something else. Very happy to see more rhythm games like this hitting Switch.  Also, I’m with Matt, fingers crossed to see a new Miku game for the Switch! 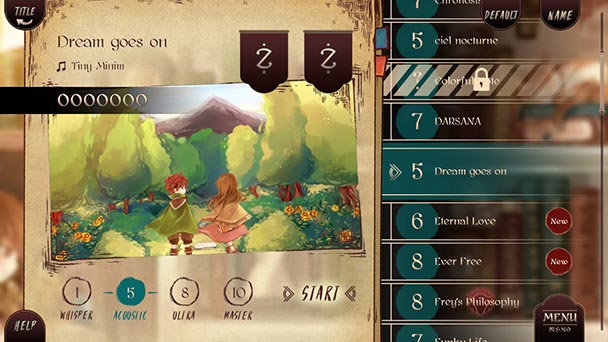