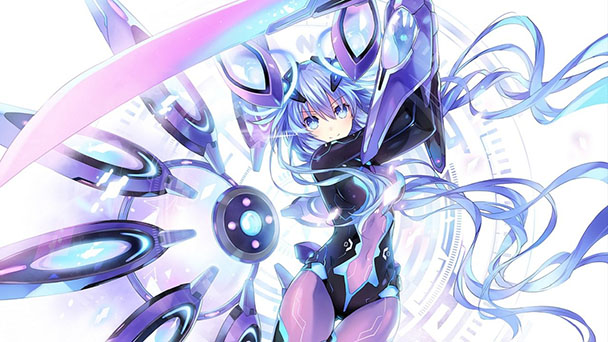 From a whole lot of Naruto Uzumaki on Switch, barrel-blasting with everyone’s favorite gorilla, to Nep Nep’s excursion into VR, this week extends a number of remarkable new game releases. And given the eminent highlights arriving this week, it would be easy to overlook some of the indie efforts. As such, you might want to read our interview with Supergonk’s Ben Ward, one of the talents behind Trailblazers. A creative mix of racing and Spatoon’s inking mechanics, it was already quite absorbing when we got the chance to go hands-out with the title several months ago.

Robert’s Pick: I made the mistake of overlooking Infinite State Games’ Don’t Die Mr. Robot when it first came out on the Vita in 2014. Luckily, a few trusted voices championed the title, comparing it to Every Extend Extra, albeit with a multitude of gameplay variations. But this week also sees the release of Megadimension Neptunia VIIR, the VR-enabled remake of 2016’s Megadimension Neptunia VII. While I probably should have exhausted my interest with Gameindustri by now, I find myself enthralled with each new franchise entry, given Compile Heart’ amendments and enhancements. With VIIR, I’ve finally found the software that helps justify the purchase of my PS VR unit- at least until Bandai Namco comes to their senses and brings Summer Lessons stateside. (And as Matt pointed out, I should just buy the Southeastern Asia version, which has English subs) 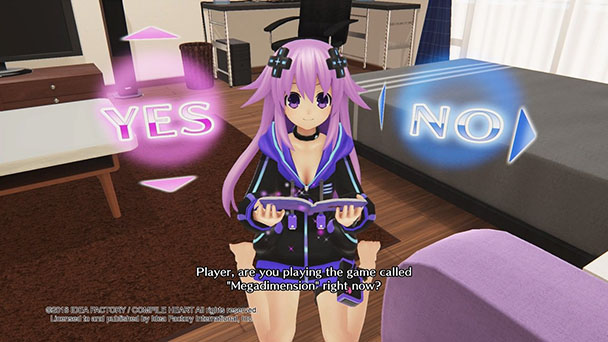 Matt’s pick (Editor, DigitallyDownloaded): Hyperdimension Neptunia is one of my favourite JRPG franchises, and while I was disappointed that VIIR didn’t go as “all in” with the VR experience as I had hoped, it is a delightful addition, and the base game is so substantially different and improved when compared to the original Megadimension Neptunia VII, that it’s an easy recommend, even to people who have already played the original.

Clean combat, waifus galore, a great sense of humour and bright, enjoyable art (provided by the master of fan service, Tsunako). It might be a niche JRPG franchise, but it’s better than anyone gives it credit. 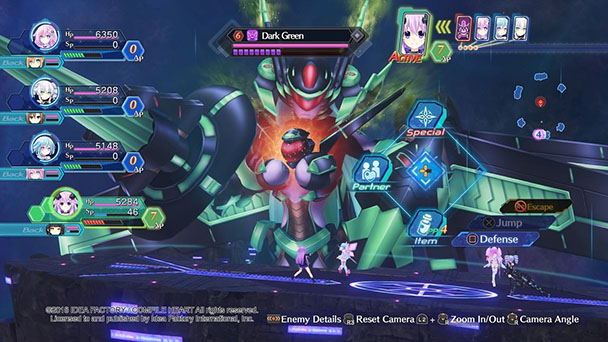 Ryan’s Pick: My pick for the week goes to Pillars of Eternity 2: Deadfire. The original Pillars of Eternity is an amazing RPG. While slightly difficult and not for light auto-attackers, the first game was awesome D&D style RPG had multiple expansions and tons of content with roughly 100 hours of gameplay for completionists. Deadfire looks to continue Obsidian’s tradition of offering up a truly immersive and painstakingly detailed RPG experience. The graphical improvements are quite evident in this sequel, and Obsidian has stated that they have also deepened the gameplay – with choices having an even more substantial effect on the game compared to the first. Again, a fine choice if you are a RPG connoisseur.

Too-too-Roo! My honorable mention for the week goes to STEINS;GATE 0. With STEINS;GATE 0 currently releasing weekly on Crunchyroll right now, the release timing for the PC version of the game is perfect! (I would have picked Neptunia but no one wants to hear about my love for Peashy or Plutia) 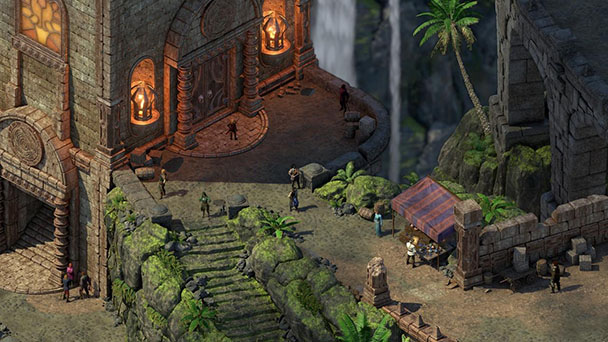 Zack’s Pick (Senior Editor, RPG Site): I wish I could say I’m going to be picking up Pillars 2, being a big fan of Baldur’s Gate and in that same vein Divinity: Original Sin, but sadly I don’t feel as if I have as much time as I used to invest in these types of experiences. Having already reviewed Megadimension Neptunia VIIR and feeling torn whether it’s worth the investment over the original, I’m going to have to go with Darkest Dungeon: Ancestral Edition.

It’s so easy for me to recommend Darkest Dungeon in any shape or form because of how excellent a roguelike experience it truly is. Having to manage all the different facets of your party including their physical and mental states makes for a highly engaging title that can sweep you up in its often intense atmosphere. Not only do the visuals give you that sense of dread that for some reason I can’t help but appreciate, but there’s a lot of heartache that happens when the comrade who has carried your party through some of the toughest battles imaginable finally bites the dust. It’s that connection I have with my team that really puts Darkest Dungeon on a whole other level compared to its other brethren in the genre. 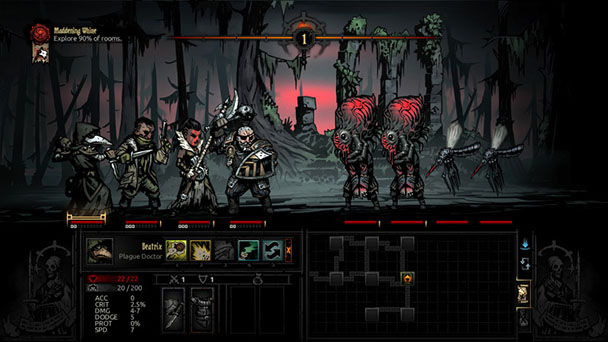