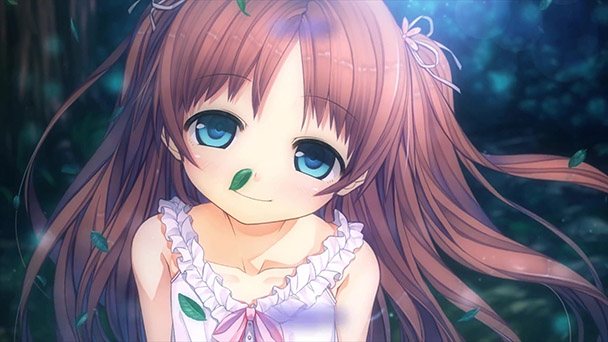 Beyond the obvious standouts, like Hyrule Warriors: Definitive Edition for the Switch and State of Decay 2 for the Xbox One, which week’s schedule of new game releases has a number of notables. From a quartet of games designed from PlayStation VR to Fox n Forests’ take on golden-era platforming there are a number of lesser-known games arriving. And while Switch gets the usual deluge of new digital titles, there’s also an ample supply of filler- that is, unless you’re looking forward to basic math drills across a quartet of games.

Robert’s Pick: I’ve been a Harvest Moon devotee since the SNES era, so naturally, I’m compelled to give the Vita iteration of Stardew Valley a nod. Adeptly, it channels the same brilliantly addictive gameplay loop as Yasuhiro Wada’s famous farming franchise, rekindling the core components that became diluted over a succession of sequels. Essentially, Eric “ConcernedApe” Barone’s effort refocuses on the gratification obtained by meeting short- and long-term goals, and the sense of wonder in discovering how the game’s ecosystem all fits together.

While I enjoy an unmitigated challenge, so many games offer elevated levels of antagonism, making Stardew a soothing retreat from the controller-clinching difficulty levels. And as a citizen of the city, I don’t create enough opportunities to appreciate nature and for me, Stardew Valley functions as a gentle reminder. With summer approaching, why not spend some evenings outside with Vita in hand, enjoying the real and the simulated at the same time? 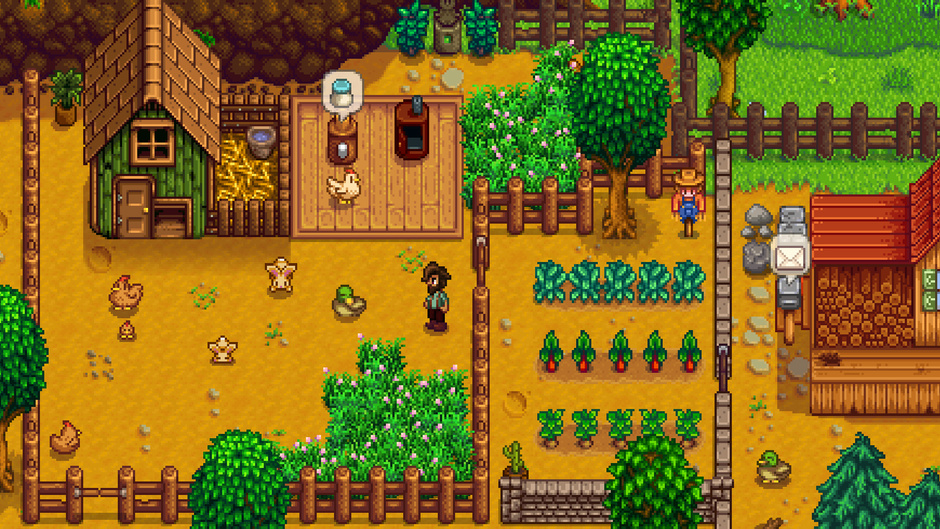 Zack’s Pick (Senior Editor, RPG Site): I’m going to go in a bit of a different direction this week than what people have been used to. Being a big Virtua Tennis fan, I will recommend checking out Tennis World Tour when it launches on the 22nd. This is from a developer made up of some of the people who previously worked on Top Spin, another excellent series of tennis games, and this is supposed to serve as a spiritual successor.

Considering the severe lack of tennis games outside of the upcoming Mario Tennis (whose latest trailer made me really excited for that one), this looks to be worth checking out for fans of that genre. From all the footage I’ve seen and the impressions that have been provided, this may give people exactly what they want out of a modern tennis simulation game. 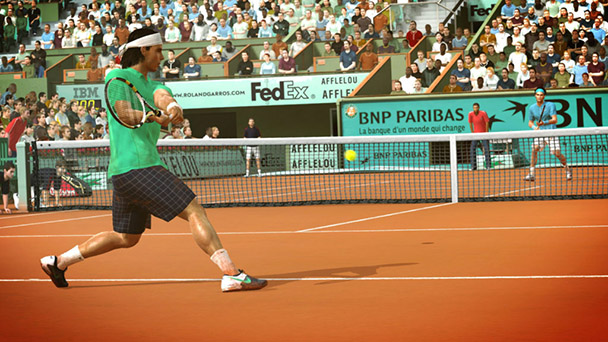 Ryan’s Pick: While being able to see NIko Robin or Nami-chuan in VR was quite tempting this week, my choice goes to State of Decay 2. Zombie apocalypse and survival horror games are definitely one of my favorite genres.  The State of Decay series hits the right notes with me as it not only allows you to maim hordes of zombies, but it also focuses a lot on some of the other sometime overlooked facets of a survival situation, such as resource management other than just ammo and first aid sprays. The addition of having to manage vehicle fuel on top of other a list of different resources encourages players to think ahead and plan accordingly – like packing a gas can in the trunk before leaving your home site. Vehicle modifications and coop are two other options I’m absolutely looking forward to trying in the game. Open world coop has always left me with hilarious memories, so I definitely will be giving this a go. 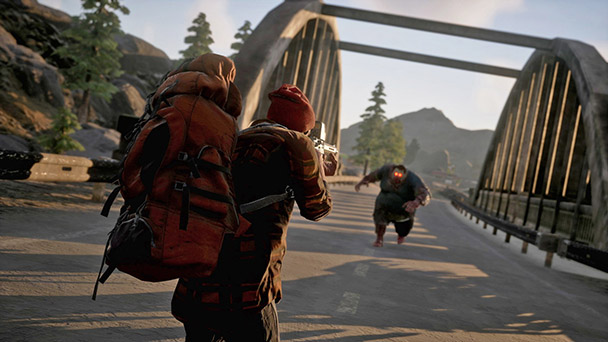