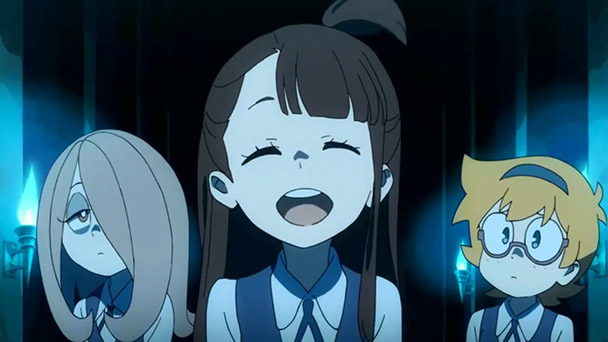 This week’s schedule of new game releases offers Akko, Lotte, and Sucy’s pilgrimage to the PlayStation 4 in Little Witch Academia: Chamber of Time, the Straw Hat Pirates making their way onto Switch, with a wealth of DLC in tow, and a double-dose of Altus revivalism, with the return of Dragon’s Crown and Shin Megami Tensei: Strange Journey. Beyond the more prominent titles, there are also a number of intriguing indie arriving over the next seven days with titles like Reverie, Hyper Sentinel, and Wizard of Legend bringing the charm and cleverness often associated with the diminutive development teams.

Robert’s Pick: While Sucy may never forgive me, I might be forced to overlook Little Witch Academia, which is a tough task for a die-hard Trigger fan. But this week sees the release of Dragon’s Crown Pro, one of my favorite side-scrolling beat ‘em ups in recent years. The original release was deservingly well-received, but its success was undermined by a click-seeking journalist who was either uncomfortable with the stylized art or just being a provocateur for clicks.

But now that the carping has long passed, it’s a great time to reassess Vanillaware’s efforts. Beyond the obvious improvements, from upscaled 4K output and a soundtrack re-recorded by a live orchestral, adaptations like the being able to use the DualShock 4’s touchpad to interact with treasure chests and doors is a nice touch. And while many will bemoan the lack of any new content, for some, being able to revisit George Kamitani’s take on European fantasy might just justify a double-dip. 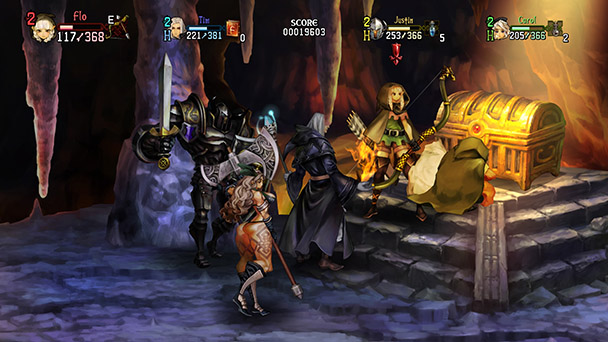 Zack’s Pick (Senior Editor, RPG Site): Imagine my surprise when I saw that Little Witch Academia: Chamber of Time is set to be released next week. Despite being a huge fan of the series, this makes me more than a little concerned about the quality of the game since Bandai Namco has barely attempted to market the game since its initial announcement. Then again, they did that to all the Digimon games, and those are awesome.

Be that as it may, there’s a side-scrolling RPG you really should have your eyes on, and it’s definitely Dragon’s Crown Pro. I was a huge fan of the original release in how it combined Vanillaware’s high-quality 2D art direction with a heaping helping of addictive gameplay. Now that it’s coming to PS4, the still-active community will expand even further with more people getting an opportunity to try out this fun title. Sure, it may not offer anything particularly new outside of the 4K upgrade and redone soundtrack, but this one still comes very much recommended! Outside of that, I also have my eye on the Earthbound-inspired Reverie. 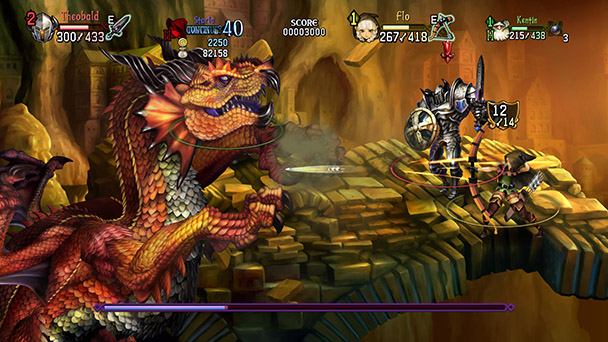 Matt’s Pick (Editor, DigitallyDownloaded):  You know what? I could recommend Dragon’s Crown Pro as everyone else here already has, but that would be boring. So, I’m going to recommend something really obscure- Penguin Wars. Penguin Wars is an old arcade game from Japan that (I don’t believe) was ever released in English. But it’s a delight. You throw balls back and forth over a table and the person that has the fewest balls on their side when a timer runs out wins. It’s simple, but manic, and so, so enjoyable.

The Switch “modernisation” of Penguin Wars is awesome. I can confirm this having already played the Japanese version to death. A weird game to localize into English, perhaps, but a good one. 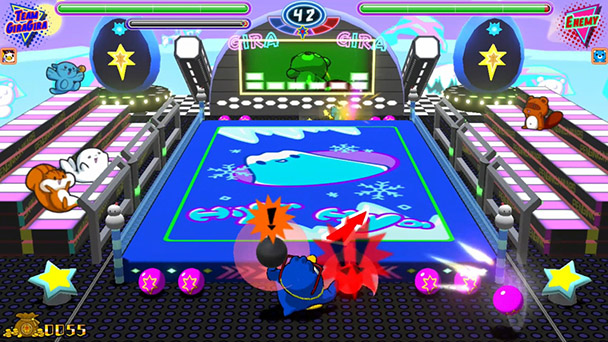 Ryan’s Pick: Heso! This week my pick is definitely going to be One Piece Pirate Warriors 3: Deluxe Edition-gara. Let it be known that One Piece is my absolute favorite anime/manga of all time, so being able to take all of my favorite characters and play them on the Switch on the go is amazing. The deluxe edition contains 40 DLC, some of which are new character costumes and new playable characters. It had me sold being able to play as Doffy, my all-time favorite badguy, and maybe the Tashigi version of Smoker when Law switched them… In general, even if you aren’t familiar with the series but still like musou games, it’s a solid buy.

Horohorohoro, one negative-hollow important word of caution about the game is that it does play through almost all of the story arcs all the way from Fushia Island up to Dressarosa. If you do plan on watching/reading One Piece ever, I’d hold off playing until you are caught up as most major spoilers are included. If you don’t care, then it’s a great way to speed-date One Piece. 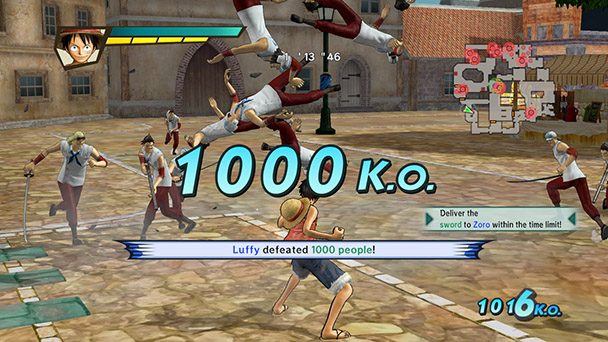