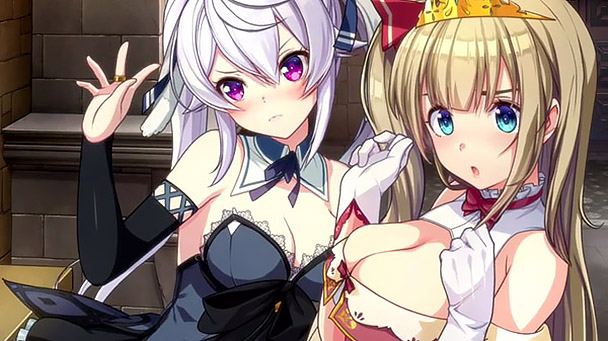 With new releases like Resident Evil 3 and Disaster Report 4: Summer Memories, the week offers a wealth of taut action. Fortunately, there are a few pleasant surprises for the intensity avoidant. What began as an April Fool’s joke in 2013, materialized three years later as Humble Bundle exclusive PC title, Cat Girl Without Salad: Amuse-Bouche. Now, it’s available on Switch. Alternatively, you can opt for the pantsu-ogling, escape-room antics of Prison Princess. It’s sounds intense, but in its own delightful way.

Robert’s Pick: It’s hard not to root for Disaster Report 4: Summer Memories, a title that has repeatedly overcame misfortune. First announced for the PlayStation 4 at the 2010 Tokyo Game Show, the game was delayed several times. While a release date of March 14th, 2011 was ultimately finalized, this was canceled due to the Tohoku earthquake and tsunami, which occurred three days prior. Core creatives ended up leaving developer Irem, eventually founding Granzella, who were able to secure the rights to the game and began work on a PS4 remake. I truly wish I could say the tribulations paid off. Tenancy should be rewarded, but Summer Memories’ dissonant tone and antiquated mechanics receive only a slight redemption. A firefighting’s harrowing account of the 1995 Hanshin earthquake and instruction on what to do during a disaster prove to be the game’s most salient elements.

Instead, I feel a sense of shame recommending My Friend Pedro and HyperParasite, two frenzied shooters that have little to say about the power of the human spirit. Instead, they’re both hard-boiled action games, channeling the gangster-gunning of John Wick and the feverish shape-shifting of 80s underground classic, The Hidden. This is one of those exceptional times when I need to turn my brain off for a few hours and immerse myself in something far removed from reality. 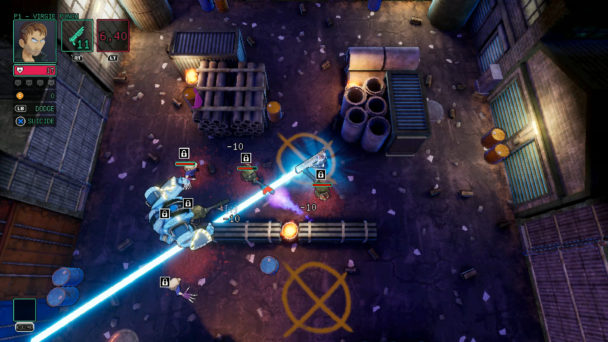 Ryan’s Pick: You’re an amazon Jill! Gone are the days of those awesome FMV openings and majestic voice acting for the Biohazard series, but I definitely still enjoy them anyway. That said, it’s extremely difficult to look the other way for me at Resident Evil 3 this week as it’s one of my favorites. This was the one in the series that turned me onto speedrunning in order to unlock special items for future playthroughs. I still remember that you had to be holding the analog stick in a certain direction before the room loaded in order to be able to make it through the one room upstairs that was wall to wall zombae.

I think with the addition of being able to dodge in this one that it will make things slightly less hair-raising than the second remake. I played as Leon for my first run through and had countless moments where I was like “welp, time to get bit,” and it sure as hades happened as foreseen. I have heard murmurs that there is more ammunition in this one, which is always welcomed. I shoot at the dumbest things and or waste incredible amounts of ammo in these games, mainly to get a rise out of anyone watching me play. My boy Nemesis is also back, so count me in. 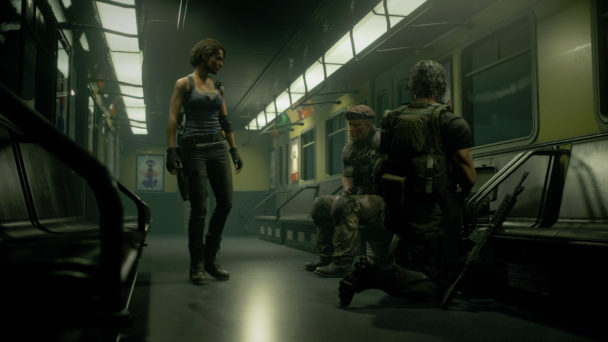