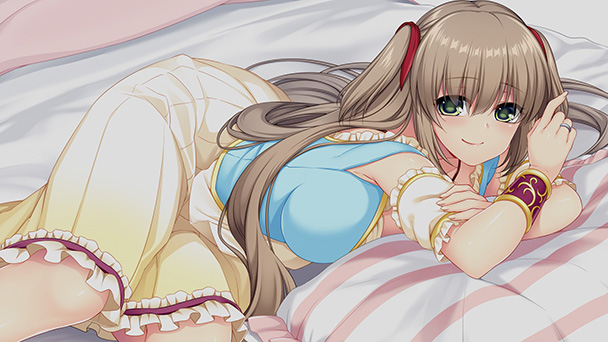 With titles like Devil May Cry 5 and Tom Clancy’s The Division 2 arriving this week, March is looking like a good month for gaming. For those who don’t appreciate the thrill of action-driven combat or third-person, always-online shooters, there’s plenty of other remarkable games. Dissidia: Final Fantasy NT is adopting the free to play approach, with The Caligula Effect: Overdose moves onto more powerful hardware.

Robert’s Pick: Understandably, many are attracted to Japanese role-playing games because of their visual qualities; few art styles can close to matching the appeal of moe. And while this week’s release of The Caligula Effect: Overdose for the PlayStation 4, Switch, and PC is poised to please the retinas, the title’s appeal is more than skin-deep.

Personally, it’s the imaginative contexts which propel JRPGs for me. Caligula boasts an abundance of creativity. The game is set in Modius, a VR-driven realm that permits players to retreat from real life and subsist in one of those idyllic school settings that are rather prominent in Japanese media. As such, the game begs for reflecting on media as a form of escapism and even the type of tribal conflict that triggers passionate battles over ideologies.

Of course, you can largely ignore most of the heady stuff and enjoy The Caligula Effect for its gratifying combat or Persona-like social bonding in the Causality Link component. Or you can even play for the dreamy visuals used to render Modius. But whatever you do, just play it- especially if you’re a fan of the genre. 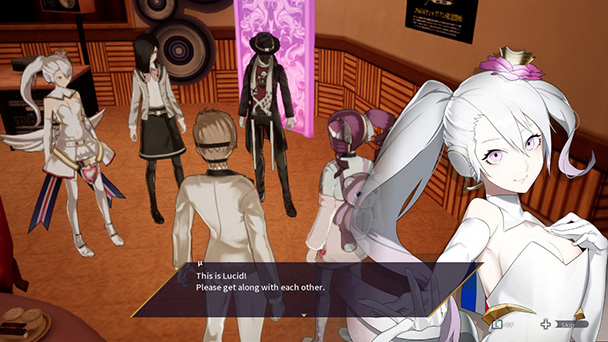 Ryan’s Pick: I’m not quite sure how Alighieri would react if you placed him in front of a screen a showed him Devil May Cry. He may not exactly understand what he is seeing, but I like to believe it would still impress him. Well, I guess you’d probably wow him with just the tv itself, but let’s assume he already has seen the tv and understands how to use a game controller. And yes, storywise it is a departure from The Divine Comedy, but he could still appreciate imagery and visual representations of Dante’s journey to stylishly flay demons in DMC one would think. This being said, The Devil May Cry 5 has my interest this week with its excellent visuals and satisfying gameplay.

Hack and slash games always make me feel like I’m winning at all times with how effortlessly I chain elaborate and flashy attacks together. The Devil May Cry 5 very much so appears like it will boost my confidence with its stylish action system and animations. It still will challenge me to do it even more stylistically and varied, because you know, you’re being graded. I am tempted to first do a quick recap of the series with the HD Collection that was released last year, as considerable time has passed since the start of the series. The addition of a ranged character who utilizes demons also brings something new, so I am curious to see how V plays. Lastly, the RE engine really seals the deal for me. The visuals are Capcom quality, and for that reason alone it’s worth a try to get creative and start slashing hordes of demons again. 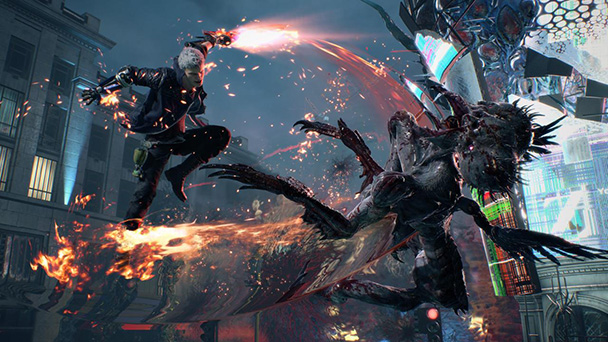 Matt’s Pick (Editor, DigitallyDownloaded): The Caligula Effect is the smartest game that Yoko Taro didn’t make. There. I said it. On the surface it looks like it aspires to be Persona, but in practice, it has a life all of its own. It’s a game about Hatsune Miku. I’m not even joking. In The Caligula Effect, the protagonists and all their enemies are trapped within a world that a vocaloid created, so that they can live in perpetual happiness, free of whatever was burdening them in the real world. Those that try to escape – the protagonists – are the villains of the world, when most of the people within it seem perfectly contented with their new, utopic lives.

Or are they? That’s the beauty of The Caligula Effect. It keeps asking questions of the player from start to finish. Questions as wide-ranging as psychological through sociological, feminist through moral. It’s a philosophical treatise of a game, and while that means that most players won’t quite see the appeal of it, it is, in every way, a game that suits my soul.

Also I would just love to live in a virtual world that Hatsune Miku made for me. Just sayin’. 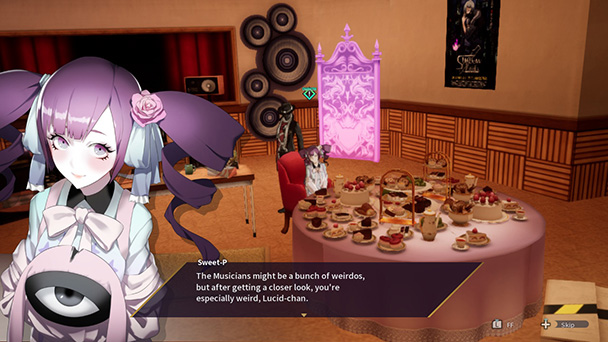