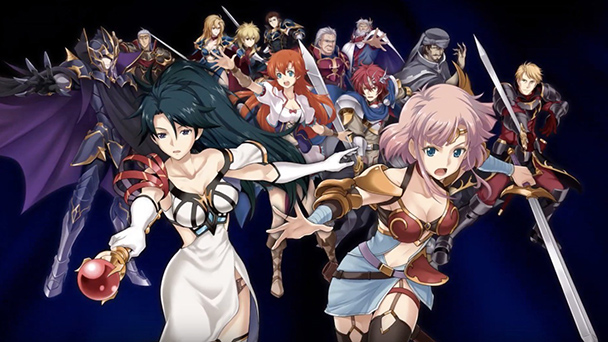 North American audiences weren’t privy to Fire Emblem’s stirring blend of turn-based tactics and role-playing elements until the release of the seventh game in the series. Instead, there’s a probably that stateside strategists were first introduced to the appealing blend of genres with the release of Warsong (aka Langrisser), which arrived twelve years earlier. Beside this week’s release of Langrisser I & II, which offers a remake of the first two titles in Masaya Games’ series, there’s a number of other prominent properties arriving this week, from Pokémon Mystery Dungeon: Rescue Team DX to Ori and the Will of the Wisps.

Robert’s Pick: Although NIS America has published a multitude of different titles, Disgaea remains their most beloved property. While franchises like Danganronpa have experienced critical and commercial success, they’ve never quite tapped into the appreciation of direction troops on isometric battlefields. With the remakes of Langrisser I & II, that’s about to chance, with the twin-pack of titles providing a plethora of conflicts, where rival armies face off.

Expectedly, the game provides all the nuances that tactical-minded players like to delve into. From augmenting the abilities and stats of your commanders, fretting over the synergy of different troop types, to using the landscape for a strategic edge, the Langrisser games are complex chess games where play pieces have a backstory. This is one of those games that’s great on a portable system, where you can surmount a rival during your lunch because nothing else tastes as good as an underhanded victory. 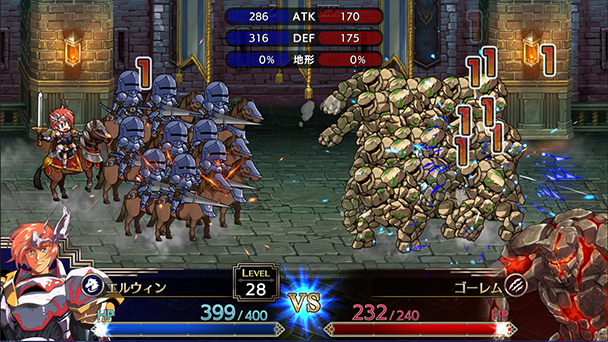 Ryan’s Selection: Lucky sukebe Ryan takes a hiatus this week, as Ori and the Will of the Wisps looks too good not to pick up. If its predecessor is any indication, then this is a must-play if you are a 2D sidescroller fan. There’s just so much to like about this series as it’s super stylized, comes with a spectacular soundtrack, and it is just plain beautiful. Ori and the Blind Forest won multiple game industry awards two years straight back in 2015/2016. If you have an Xbox One, or a PC, you should be playing this when it hits on the 11th.

While I know that some may be disappointed that it is not going to be available on Switch at the start, we did get a definitive edition of The Blind Forest in late September last year, so fans may have to wait out the first-party exclusivity clause (for however long that is) in order to play it portably. Until then PC is a solid choice if you don’t have an Xbox One. The fluidity of the framerate plus the color combinations of this game are absolutely stunning, so again, do not miss this one this one! 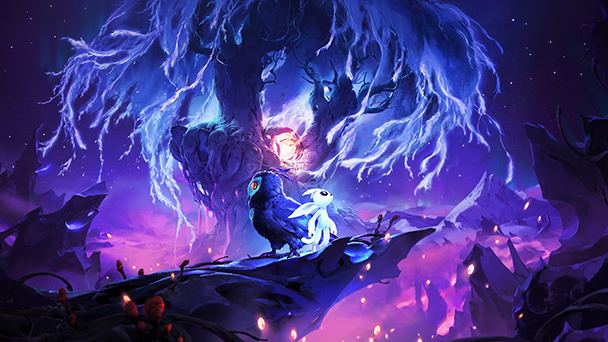