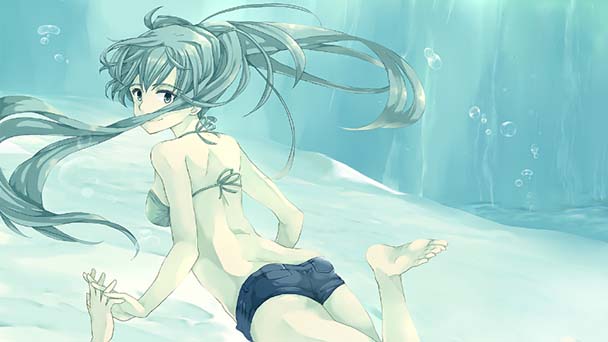 Sure, we are all going through tough times right now, but releases like Doom Eternal, Animal Crossing: New Horizons, and Half-Life: Alyx are poised to raise spirits. Beyond those titles, a number of re-releases are due for arrive this week, so if you didn’t tackle Deep Sky Derelicts: Definitive Edition or even Doom 64 the first time around, here’s another opportunity to tackle this critically-appreciated games.

Robert’s Pick: Occasionally, game discussions revolve around ‘desert island’ games, those titles that we’d enjoy if we were completely isolated and had a lot of time on our hands. (I’m glad that’s hypothetical). This week, Animal Crossing: New Horizons transports players to one of those landmasses, instead of the quaint village that we’re accustomed to. As someone who’s played the franchise since its Nintendo 64-based beginnings, I’m hoping this change in venues reflects some new variations to gameplay. I love hanging with Isabelle and K.K. Slider (and dare I admit even Tom “Crook”), but I would also love an experience that doesn’t feel completely familiar.

And while I’m also eager for Doom Eternal’s grisly, whirlwind-paced combat, it’s the PC release of The Legend of Heroes: Trails of Cold Steel III that gets the go-ahead this week. Watching Rean Schwarzer and his Thors Military Academy cohort from grow as characters as been one of the more poignant journeys in contemporary media. So, if you missed the PlayStation 4 release, here’s your chance to play in on PC. And once again, Japan wins, as they get the Switch iteration this week. 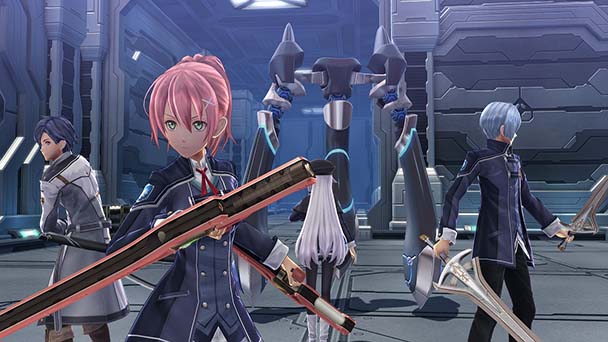 Matt’s Pick (Editor, DigitallyDownloaded): Well. Let me tell you all my opinion of DOOM. DOOM deserves to be kicked in the nuts with a steel-capped boot. Preferably hard enough that those nuts explode.

Now I have your attention, let me tell you about a game that’s actually worth your time. No, it’s not Animal Crossing (well, it actually is, but it’s not the game I’m talking about this time around). It’s SeaBed. SeaBed is one of those visual novels that is so easy to overlook. It was clearly made on a super-fine budget, and if you look at the key art, then it’s easy to assume that it’s one of those yuri VNs, which are all about the cute girlies and titillation.

But it’s not. It’s really not. This game tells a really quite beautiful story about love and loss, and mixes it up with some pretty intense moments where people just talk about philosophy for “pages” at a time. It’s smart, rich, impeccably written, and packs a punch, both emotionally and intellectually. Also it has a green twintails girl so I’m contractually obligated to love it.

And just quickly, on another note, I’m rather keen on Moons of Madness. I haven’t played it yet, but I’m certainly intrigued about a Lovecraftian nightmare set in space. The chances of the developers actually delivering to the image I have in my head is next to zero, but it could still be a very good time. 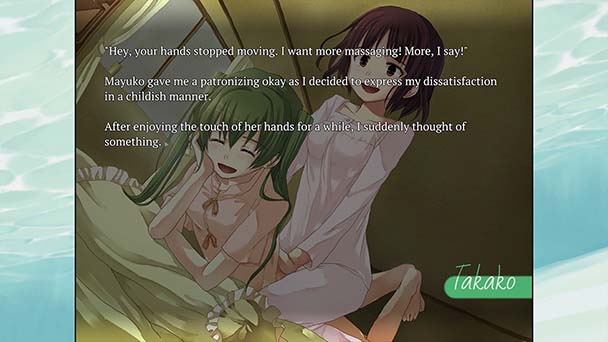 Ryan’s Pick: There’s surely some big games dropping this week. I loved the original Doom but the last game just felt too much like a beautiful Serious Sam, where I found myself just back- pedaling while whittling down wave after wave of mobs the whole game. I just can’t bring myself to make it my pick this week as I fear this one will be more of just that. Coming from a pure fun standpoint, and if I had an infinite amount of funds to be able to buy a RTX2080 as well as an HTC Vive Cosmos tomorrow, then Half-Life: Alyx is the game for sure. However, the intense hardware requirements may just make this one a hard pass for a whole lot of frugal gamers. It does however spark some hope that someday we may see some more of this series that won’t require VR peripherals.

Back to reality though, my real pick goes to the Xbox One brawler Bleeding Edge. It’s a four on four arena competitive brawler that has my attention with some of the character design and visuals. Developer Ninja Theory (DmC: Devil May Cry/Hellblade: Senua’s Sacrifice) has made a really interesting cast of characters for this one, and I feel like it could be a pretty interesting take on a brawler with 12 characters and three different roles. If you have the Xbox One Game Pass the game will be free, otherwise you can grab it for Xbox One/Windows 10 via preorder for $29.99. That’s pretty great, considering other brawlers from larger studios have launched at higher if not at full retail price. My only gripe is that single player is not in the picture yet for this one. I love to see how brutal 1P bots can get in multiplayer games (I’m looking at you original Unreal). 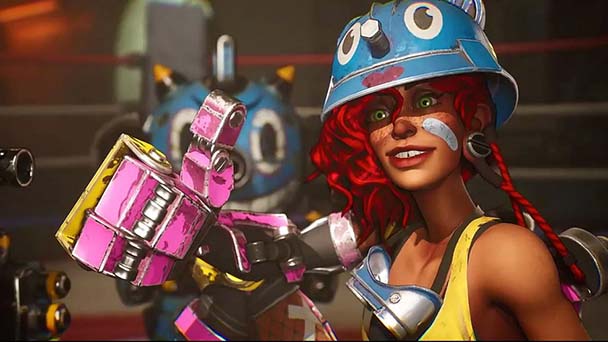