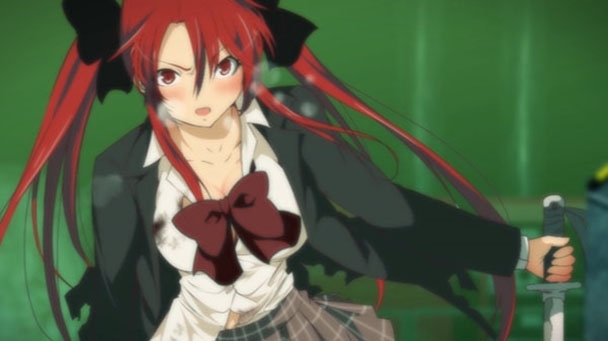 With new releases like My Hero’s One’s Justice 2, Kingdom Hearts: All in One Package, MLB The Show 20, and R.B.I. Baseball 20 imminent, expect some figurative and literal heavy hitters. It’s also an especially good week for masochists, with Nioh 2 and two La-Mulana title arriving, both elevating the expectations of player skill. If you fall into neither of the aforementioned camps fear not, Record of Lodoss War-Deedlit in Wonder Labyrinth- looks to combine Mizuno’s lore with Symphony of the Night-style play.

Robert’s Pick: The original Nioh was a marvelous experience for quite a number of reasons. While intense Dark Souls-esque combat is now popular enough to be a sub-genre, Team Ninja bought Ninja Gaiden-like precision to the proceedings. So, when the game wanted lightning-quick reactions, input methods were never an issue. Naturally, I appreciated the incorporation of history and folklore, and I absolutely adored the enemy designs. But more importantly was the game’s persistent sense of threat. Bosses were, of course, predictably lethal. But it was the danger of subordinates that make moment-to-moment play thrilling. If you were careless, a pion could punish you. Badly.

The big shift with the sequel is now your created character has yokai blood. Mechanically, that provides Nioh 2 with a Mega Man-like mechanic where you can wield the power of demons you’ve slaughtered. It also means you’re occasionally pushed into the spirit realm, where disadvantage is palpable. So, if you like the feeling of being the triumphant underdog, scope out Nioh 2. It just might be the studio’s best post-Itagaki work. 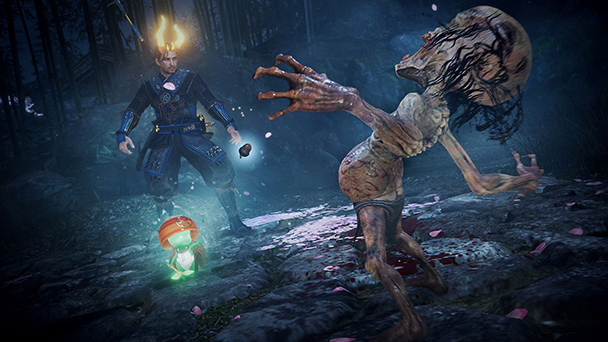 Ryan’s Pick: Gigantic screaming bosses are back! Nioh 2 is going to be filling the void I’ve had since the final DLC released for Dark Souls 3 (I know, it’s been a long time!). Nothing gets my blood pumping like terrible choices on my part during decisive parts of boss battles and then having to pay the price for them. And then there’s the 1% deaths where the boss has a mere sliver of health left and all prudence goes out the window and I absolutely ruin it. I can’t tell you how many times I’ve died playing these games, but I just love them for how much fun they are.

The fact they have incorporated some Japanese mysticism into the character building system is a new welcomed feature. While you probably won’t be able to imbue yourself with some lecherous kappa powers, I still think that it should be able to add a new flair to how you play. Story-wise, it’s also nice to take a break from the Souls series esoteric at best storyline to a bit more familiar Sengoku era. I’m just really glad that the series has taken off for Team Ninja. Difficulty-wise some of the Ninja Gaiden games in the Xbox 360/PS3 era were brutal, so I’m glad they’re channeling their graphical and mechanics strengths into this IP.  Lastly I can’t finish here today without mentioning the character customization. I may just have to roll a female one-chan character with a husky voice and twin-tails to blow the lid off these Sengoku towns. What say you? 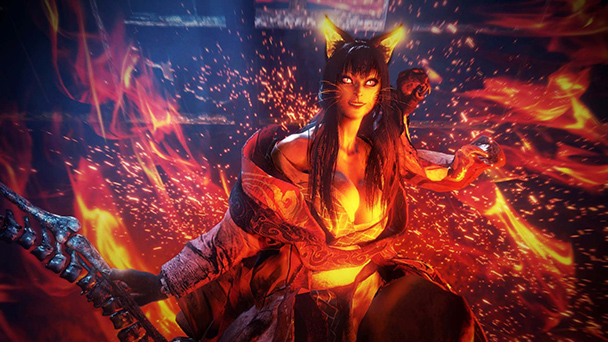 Ginny’s Pick: Everyone’s been frothing over Nioh 2 but I like to kick it old-school. Yeah, I’m talking La Mulana 1 and 2. For those who aren’t familiar with the series, just think Indiana Jones but complete with the type of head-scratching puzzle sensibilities that wouldn’t be out of place in a ramped-up Hollow Knight. You play as Lemeza Kosugi, an intrepid explorer type armed with a mysterious past (absent father and all), Mayan-esque ruins, and tough-as-nails platforming.

Yes, that’s right. This is one of those games that has garnered a reputation for being very difficult, and fans of the series have given it an almost cult status in the genre. La Mulana 2 has you play as the daughter of Lemeza, and refines the previous design ethos without compromising on the difficulty which has now become so ingrained to the core of the series. For fans of Celeste or those nostalgic for the days of vintage platforming, this is one quirky package you’re not going to want to pass up (and we’re not just talking about the buckwild narrative). 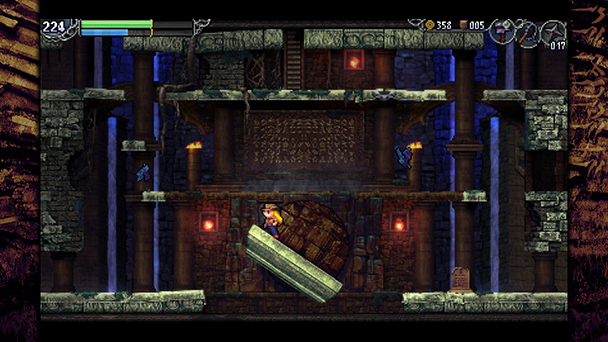 Matt’s Pick (Editor, DigitallyDownloaded): Yeah okay, this week is really tough. A lot of stupidly good games indeed! Nioh 2 has already been mentioned by my esteemed colleagues, and I agree with them. It is very, very, very, very good. But sadly I was not happy with the decision to shift from a named protagonist to some random nobody you just create so, while Nioh 2 will be one of my favourite games of 2020, it’s also, ironically, one of the most disappointing games I have ever played. The original Nioh inspired me to learn stuff. Why does everything in video games have to incrementally dumb down things?

Secondly, I’m very surprised that Ginny didn’t choose Dead or School. As a trashy Metroidvania with school uniforms and fan service galore, I assumed that someone out of us four would pick that game, and, well, I know Ginny’s tastes. Mind you, they’re also mine. I love that game. It’s stupidly B-grade stuff, and it’s both hilarious and oddly compelling. It actually plays well, folks, so do give it a second look. It might just surprise you. Dead or School is GREAT.

But I’m actually going to pick something wildly different this week. It’ll shock you all, I’m sure, but it’s MLB The Show 20. Yes. A sportsball. I actually love sport, and play sports games that most other people would rather get COVID-19 than play (yes, Handball and Spike Volleyball, I am talking about you). For all the sportsballs that I play, for years now MLB has been the big budget, AAA-sports game that I default to, and it’s not just because baseball is the closest thing Americans have to cricket, however inferior that sport is to the real deal.

I love MLB because it gets almost everything right, from the presentation to the physics to the perfectly-tuned AI and the depth and breadth of gameplay modes. The only thing MLB lacks is the acknowledgement that other people in the world play baseball. Yes, America, I know you call it the World Series, but frankly, it’s about time you all recognised that Cuba, Japan, South Korea, and even Australia have damn fine baseball leagues… and they’d probably teach you a lesson or two if you actually made it a World Series. 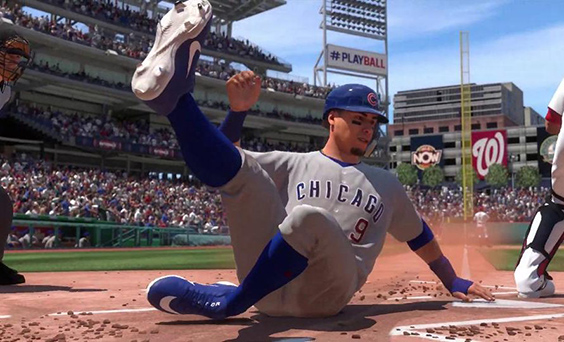 2020-03-12
Robert Allen
Previous: Langrisser I and II review
Next: Curse of the Dead Gods preview