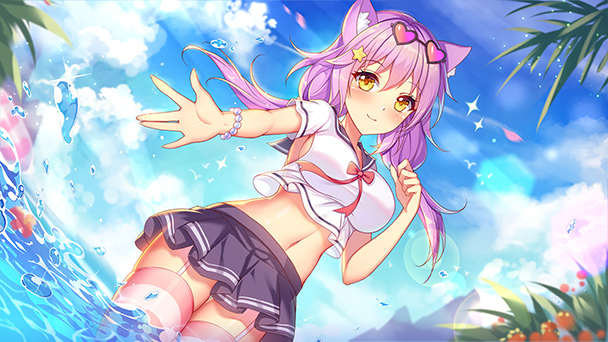 From returning heroes like Dante in Devil May Cry 3: Special Edition to the teaming of the Lee Brothers and Kunio-kun across Double Dragon & Kunio-kun Retro Brawler Bundle this week’s schedule of new game releases offers plenty of familiar faces. But those games aren’t the only outlets for pugnaciousness, with titles like Under Night In-Birth Exe:Late[cl-r], Rune Factory 4 Special, and Samurai Shodown arriving. Even those looking to nurture rather than knock opponents unconscious are in for a treat, with Ciel Fledge: A Daughter Raising Simulator expected for Switch.

Robert’s Pick: For years, I’d drag to the Tech-Gaming crew for an appointment with Natsume, to see the latest Harvest Moon/Rune Factory title. At the time, most of the media people seemed more interested in obtaining the adorable character plushie being given away getting hands-on time with the publisher’s latest offering. But not me, I’d been a digital farmer for years, dating back to the original SNES iteration of Harvest Moon. Then Stardew Valley happened, and it seemed like everyone was singing the praises of conflict-free, pastoral simulation.

Rune Factory is built on the Harvest Moon framework, and you’ll find all the addictive crop-cultivating duties, here. The difference is the series adds monsters, which you can fight or befriend. If you choose the later, they can be tamed, and eventually put to work for you, adding another gameplay loop to a series that’s already geared for persistent play. What’s best is you’re free to live your life as you see fit. You can get woo the ladies and get married or be the eternal bachelor pulling down profits from creature exploitation. I gravitate toward any franchise that offers the latter, and you should too. 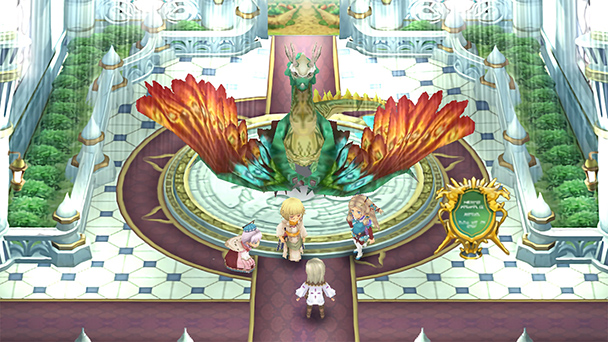 Real talk, now. Rune Factory 4 is a beautiful bit of design. On the one hand it captures the essence of why we love Harvest Moon – the zen-like repetition of planting seeds (no that’s not a euphemism, I am being serious here), and watching delicious-looking vegetables grow. It also has the fun relationship stuff where you can meet the person of your dreams, marry them, and start a family (okay, yes, the “seed” euphemism does work here).

But then on top of all that there’s combat and dungeon crawling and all that RPG stuff that helps to ensure that the zen-like farming and slice of life stuff doesn’t tip over to become boring, as Harvest Moon is wanting to do for a lot of people. With Rune Factory, you get a bit of it all, and it’s all executed so well that it is genuinely hard to put down. 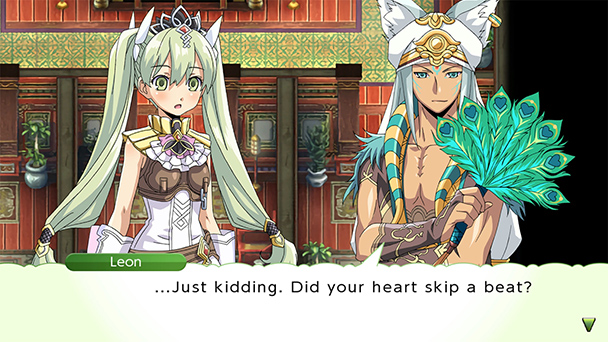 Ryan’s Pick: There’s nothing wrong with twintails, that’s for sure. This week, they are enough to make a man like me want to beat my swords into plowshares in Rune Factory 4 Special. Well, technically you can beat things with swords and also farm, so you kind of get both. Twintails for plowshares? I don’t know.  On the whole this week there are a whole heck of a lot of ports to choose from, so I’m going to opt for something that will keep me busy and engaged.

I’m a complete novice at these, but I do really like the fact that it has the RPG elements on top of growing crops around the castle fields. In general, the games are fairly lighthearted and have a little bit for everyone. I do have to say that I almost chose UNDER NIGHT IN-BIRTH Exe:Late[cl-r] with its name rekindling memories of Ar Tonelico 3’s title or better yet one of my favorite Monogatari characters Kiss-Shot Acerola-Orion Heart-Under-Blade. Long and easy to misspell names aside, it looks like a solid fighter built on the Arc System Works engine with a great soundtrack. Nevertheless, I’m going to stick with Rune Factory 4 Special and make hay while the sun shines, my friends. 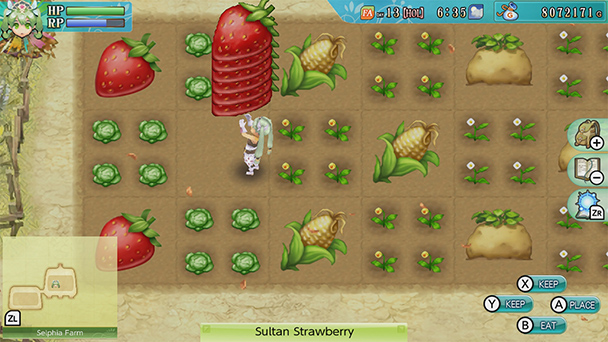 Ginny’s Pick: I’m going to be going against the grain here, and perhaps against my baser instincts, but my must-play pick this week is going to be Sega Ages Sonic the Hedgehog 2. And no, I’m not going to say that five times fast because I already struggle enough with trying to pronounce UNDER NIGHT IN-BIRTH Exe:Late[cl-r]. Sure, there aren’t any waifus in Sega Ages Sonic the Hedgehog 2 but it’s not waifus that my heart has been craving recently – it’s some delicious nostalgia.

I’ve long been a fan of Sonic the Hedgehog and Sonic the Hedgehog 2 is right up there with the other greats of my childhood. Sure, it’s got none of the musical pizazz or the existential dystopic angst of Sonic Adventure 2 but it doesn’t need it. Those who played this particular installment in the series will be happy to find it essentially unchanged and looking pretty on the Switch. You can romp around as Tails and Sonic, and punch through your foes as Knuckles. Every golden memory from the good ol’ days is intact in this release, and that’s what makes it my choice for the week. Yes, even though no one in Sonic the Hedgehog 2 is wearing a customizable bikini. 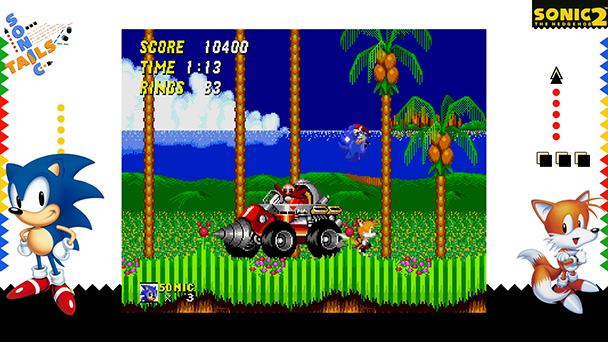