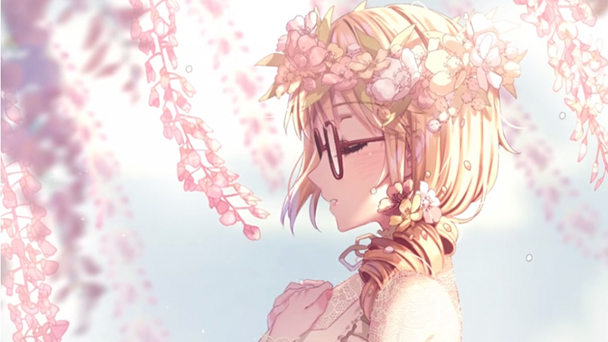 With high-profile titles like Far Cry: New Dawn, Metro Exodus, Crackdown 3, and Jump Force incoming, consoles are primed for a bountiful week. But readers won’t want to overlook a number of notable niche titles. Beyond a pair of Steins;Gate titles, games like Death end re;Quest and Code: Realize: Wintertide Miracles, are anticipated, potentially putting the hurt on wallets.

A transition across mediums probably shouldn’t work. Yet, somehow Elite succeeds, reiterating self-proclaimed ‘mad scientist’ Rintaro Okabe’s journey. Between spending time tinkering with friends in the Akihabara apartment that doubles as a laboratory to taking the time to visit maid cafes and cat-girls, Steins;Gate is uniquely Japanese. Play this before Netflix attempts a slipshod Americanized version that obliterates any future enjoyment for the consistently delightful Science Adventure series. 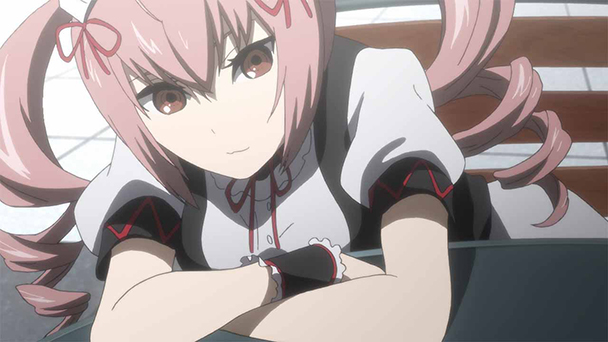 Ryan’s Pick: Too-too roo! Get out your metal upas! This week count me in as a lab member under the quirky yet infinitely loveable Hououin Kyouma in Steins; Gate Elite. For me the Steins: Gate series represents one of the best anti-harem visual novels and stories out there. I put it on the same level as the Monogatari short-novel/anime series in terms of character variation, likeability, and story. I call it an anti-harem VN in that it still has all of the same components that a normal harem visual novel has, but it does not shove fan service in your face. Instead, it offers you deep character development, mystery, and suspense that really helps weave everything and everyone together.

I <3 CRT. This is an excellent time to get into the series as this new version is fully animated. With multiple endings and plenty of choices to make, you definitely will be using your Reading Steiner through multiple playthroughs to see all the different outcomes. In general, if you are a fan of Akihabara culture and anime, send yourself a D-Mail to grab this wonderful VN on your Switch! 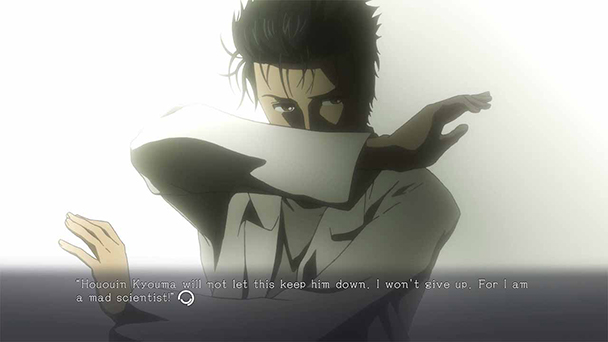 Matt’s Pick (Editor, DigitallyDownloaded): Steins;Gate really is that good, and Steins;Gate Elite takes what is arguably the best VN ever made, and improves on it. Substantially.

Everyone knows that VNs are characterised by a lot of static imagery and text to read through, but Steins;Gate Elite does something special by merging the text of a visual novel with high-quality, properly animated scenes taken from the anime. The result is vibrant and always interesting, even for people who are well familiar with the story.

With a cleverly labyrinthine plot that takes players through time travel through Akihabara culture, comedy though tragedy, one of the most impressive things about Steins;Gate is just how detailed it is, and how clever it is about defying your expectations at every turn. Every single time, just as you’re starting to settle into the narrative, Steins;Gate does something to throw you, and it’s impossible to put down as a result. 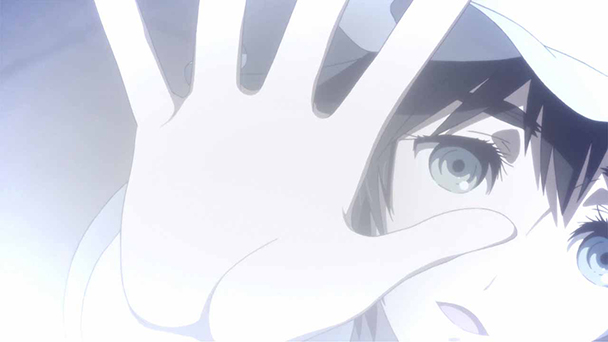 Jay’s Pick: In terms of game releases, some weeks are overwhelmingly good, some are bad because there just aren’t really any notable games but this might be the first week in a while where there are so many borderline (or outright) bad games that were actually trying to be good; I’m looking at you Crackdown 3, Jump Force, and Far Cry: New Dawn.

Hell, even Metro Exodus turned out to be a little disappointing. It’s no wonder we’ve got the three amigos above me talking about Steins;Gate Elite. It certainly deserves to be talked about but it isn’t the only high quality visual novel being released this week.

Code: Realize ~Wintertide Miracles~ is not going to be for everyone, even fans of visual novels mightn’t have delved into the Otome side of things. Rather than my regular fantasy of having 20 cute anime girls chasing after you, you play as a cute anime girl who has many eligible male suitors. So many, in fact, that there is a weird love triangle date mechanic in this entry.

All the guys are veritable dreamboats too, it’s not like being a cute girl walking into a club full of drunken one-liners, and even though I don’t find men desirable, my self-esteem is low enough that I’ll gladly take a compliment from anyone; boy, girl, chicken, you name it. 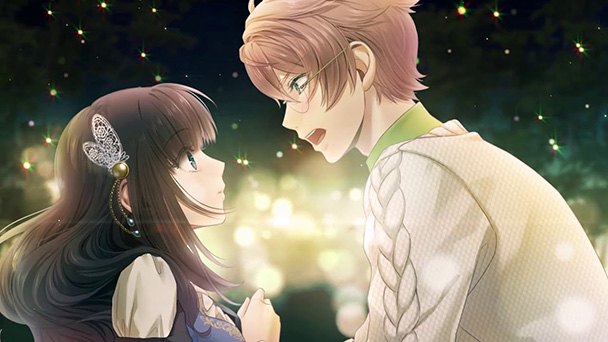