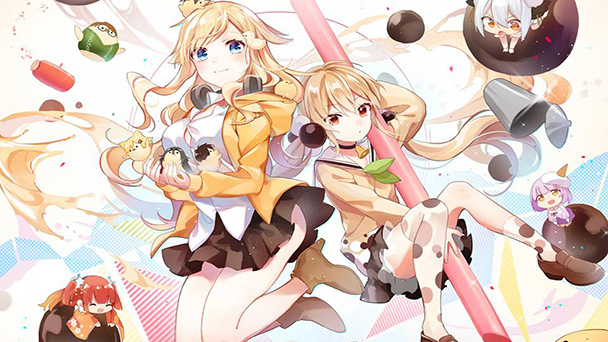 With the return of Billy and Jimmy Lee, Borderlands 2’s Axton, Maya, Salvador, and Zer0, World Heroes’ Jeanne D’Arc, and even Adventure’s square-shaped protagonist, this week’s new releases feels rooted in game’s past. But if you are hoping for something new, Seed of the Dead is an eroge that might tempt, while GRIS looks to challenge game conventions.

Robert’s Pick: It could be argued that Atari’s Eighties-era games haven’t aged gracefully, with the 2600 limited to a 160×192 resolution and sprites a mere eight pixel wide. But dig into the company’s archives and you’ll discover a lot of timeless gameplay. Thirty-six years later, Yar’s Revenge remains engaging and Astrosmash (which was originally Intellivsion property, but the VHS version is pretty solid) is still a great mix of Space Invaders and Asteroids. This week’s release of Atari Flashback Classics offers a bundle that compiles the three discs that have been previously released on PlayStation 4 and Xbox One into a single anthology. Beyond 2600 titles, there’s even a sprinkling of 5200 and coin-op games in there. While I wish they were able to license some of the Imagic titles like Demon Attack, this is a whole lot better than one of those wonky faux-consoles that manufacturers puts out around the holidays. Also, shame on Activision for not letting Battlezone show up in the compilation. 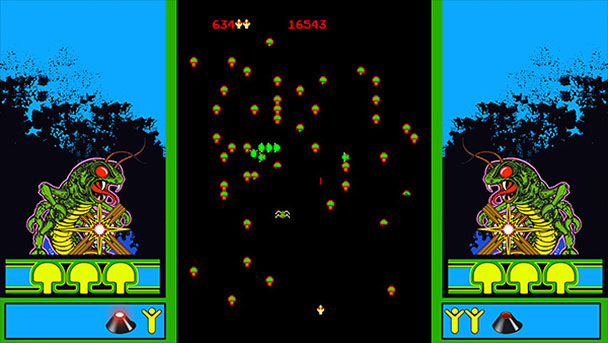 But my real pick this week would have to be SEGA Ages: Phantasy Star. Not only do you get one of the best JRPGs from the very earliest era of the genre (one that certainly holds its own in comparison to Final Fantasy and Dragon Quest), but you also get a much improved version. The first-person dungeons, which had a maze-like design that could send any player batty, now have a mapping option. It’s optional, for people who want to turn it off and experience the game in its original glory (or draw their own maps on physical grid paper as the galaxy brains used to), but it’s there to make the game more playable for newcomers. Phantasy Star will remain a delightfully challenging, classic JRPG. One I have fond memories of and can’t wait to experience again. 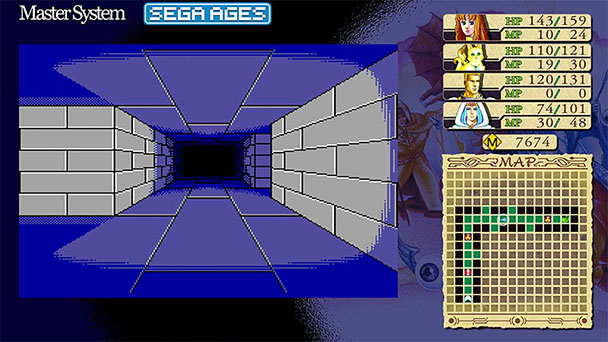 Jay’s Pick: It feels like I’m scraping the bottom of the barrel recommending DLC in my second week but it’s something I just can’t ignore. Ni no Kuni II’s The Lair of the Lost Lord DLC is my pick because I can’t wait to step back into the charming world of Ni no Kuni II.

I am personally looking forward to checking out the new content but beyond that, I’m hoping it’s enough to bring lapsed players back into the fold. Ni no Kuni II was heavily criticised on launch for its lack of difficulty, I never had a problem with it, but I know many people who did. This prompted the developers to spend several months rebalancing the game which culminated in a free update that added brand new difficulty modes – it didn’t offer much else though, so it failed to entice players back.

Adding brand new, tangible content is a sure-fire way to pique player’s interests and I really want more people to experience the gorgeousness and majesty of this brilliant game. On another note – was the subtitle really necessary, Bamco? Ni no Kuni II was just fine without Revenant Kingdom, and now that you’re giving the DLC Ludicrously long titles poor Robert is going to blow the word count budget. 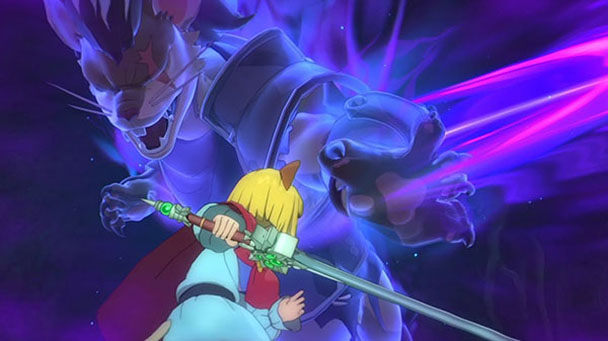 Ryan’s Pick: Phantasy Star is mighty tempting, but I feel like my time is best spent with GRIS for this week. There are a lot of interesting ideas in this sidescroller, and to be honest the sound design alone was enough to hook me on this title. I instantly am drawing parallels to Abzu and Journey with the chill ambient music. Games that are free of death are also a rare occurrence, which equally is refreshing lately with all these hyper realistic open world games that are full of death everywhere. Don’t get me wrong, I’ll be the first to drag one of them good ol’ O’Driscoll boys through the campfire, but it’s nice to change things up. Visually the environments and character animations are stunning, which help create a cohesive relaxing experience with the music. Interestingly, your dress drives part of the characters growth in the game by evolving as the story unfolds. I shall be enjoying this experience for some serenity in my life, before I head back to dragging those O’Driscoll boys behind me on my horse. 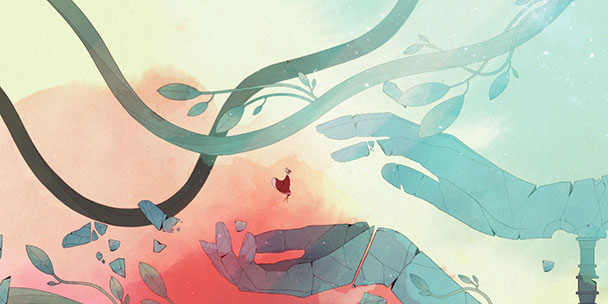