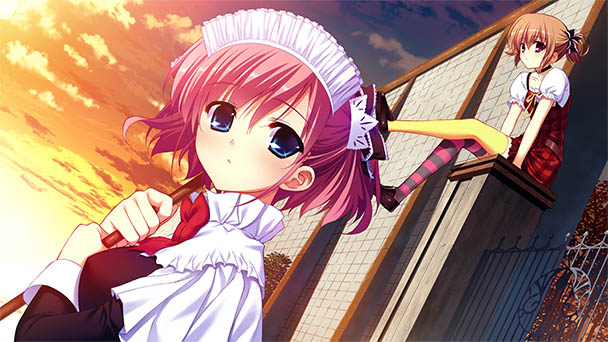 This week, Jumanji: The Video Game arrives, marking the journey of a film franchise about games to a video game built around the films. Luckily, the majority of this week’s releases aren’t as ‘meta’, with the possible exception of Kojima-san’s latest opus, Death Stranding. But that’s not the only notable, with Romancing SaGA 3, Tsum Tsum’s Switch debut, and EA’s resilient Need For Speed series arriving across the next seven days.

Robert’s Pick: Martin Scorsese’s discourse on defining ‘cinema’ might spur a similar debate in gaming. When this happens, I wouldn’t argue with anyone claiming that Hideo Kojima’s games are closer to art than the kind of superficial products created for mass consumption. But that said, I rarely reach a heightened state of immersion with Kojima-san’s output. Of course, I admire his ambition and willingness to experiment with the medium. But I can’t look past plotlines that are needlessly complicated and subtexts expressed without subtlety. As such, I’ve been watching Death Stranding with detached curiosity. I know it’s an interesting experience, but not one that I’d thoroughly enjoy.

That’s not to say my pick this week, Layton’s Mystery Journey: Katrielle and the Millionaires’ Conspiracy isn’t problematic.  As an entry in the well-liked Professor Layton franchise, Millionaires’ Conspiracy moves away from a principal plotline for a series of diminutive cases. While there is overarching story, it provides only a modicum of closure, with the game’s events only offering small contributions and setting things up for the next series entry (mass consumption?). But that said, I did like Katrielle more than the old professor, and the game’s riddles are as good as ever, which is has always been the main draw of a Layton game. I know choosing Katrielle over Death Stranding might seem odd, but occasionally audiences need a break from the mundane, ever if there are lessons to be learned. The masses need their opiates, once in a while.

Matt’s Pick (Editor, DigitallyDownloaded): Ooooh, Death Stranding is so good. It’s not a game I’ll be in a hurry to ever play again, mind you; at 50+ hours long, the deep absurdist and existentialist themes are about as joyful as sitting down to a performance of Waiting for Godot… but just as I loved the opportunity to see Beckett’s seminal play, and it has stayed with me for years after, so too am I so glad to have experienced Kojima’s work, and it too will stay with me for many years to come. It’s a rare beast indeed as a blockbuster arthouse game, and it’s going to bore – if not piss off – a legion of players, but none of that precludes it from being a masterpiece. If anything, it strengthens it.

Throw in the heavy-handed socio-political commentary, and Kojima’s going to be at the top of the Video Game Discourse (™) for some time to come, I suspect.

As an alternative, for something light and fluffy, I’ll recommend Disney Tsum Tsum. I love Tsum Tsums. They’re the invention of the Japanese branch of Disney, and of course that shows. Adorably cute, endlessly collectible (and brutal on the wallet), Tsum Tsums are a callback to when Disney was about delighting people. Not beating them over the head with vapid, empty superhero movies. I played Disney Tsum Tsum at Tokyo Game Show earlier in the year. It was bright, charming, playful and honest good fun, and will make for a great addition to the Switch’s party game line-up. 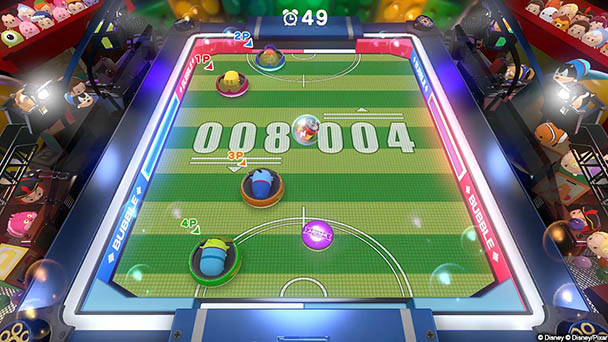 Ryan’s Pick: EA’s Need for Speed Heat has caught my attention this week. I think that two of the core mechanics in these games that makes them fun is 1) the chases and 2) the cars you can get. Actually, I lied, EA has a history of awesome soundtracks as well, so I must add that to the mix. Early on in NSF Heat you get to drive a E30 Evolution II M3 which in my opinion is still a very cool car despite it being 30 years old, so in all honesty, the fact that they are putting nostalgic retro cars into this game also has swayed me to suggest it this week. After looking into it, they actually have included a bunch of early 90’s Japanese turbo import cars as well, so if you are into cars at all it I would check it out.

Each NFS game has a specific hook that drives much of the game mechanics and this time it involves two different racing lifestyles you can live during the day and night in Palm City. Day races are reserved for more formalized affairs, while at night you can participate in street racing which can provoke the police into car chases as you drive straight through hedges and trees across the open world. The more that you break the law, your heat level increases, which causes the police to get more aggressive. I’ve always found the car chases pretty fun, so count me in. Lastly and most importantly, the car list includes a Volvo 242DL from 1975. This fact alone makes it a must-buy. 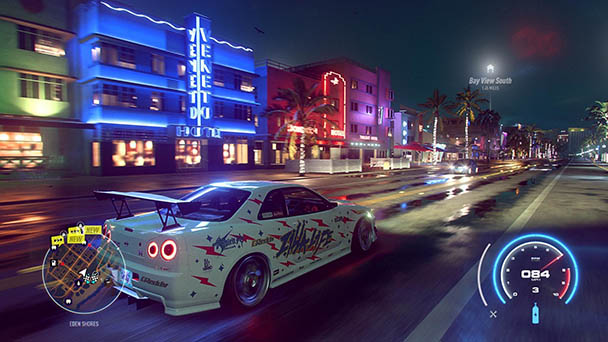