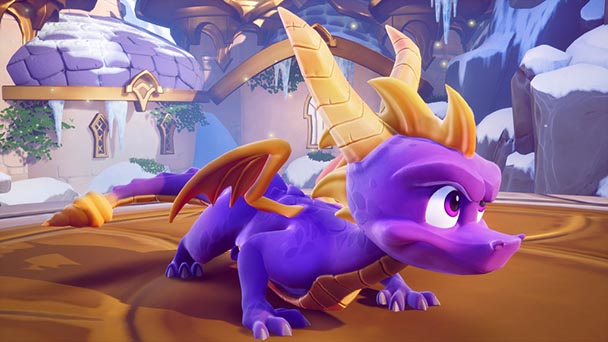 Robert’s Pick: I’ve been spending a lot of time with SNK 40th Anniversary Collection. The anthropology is bringing me back to a time when game cabinets proliferated across bowling alleys, liquor stores, buffets- basically any place with enough a few square feet to spare. These spaces introduced me to titles like Ikari Warriors, Vanguard, and P.O.W., and were compelling enough to initiate a lifelong devotion to gaming. But they’re a bit antiquated now, so I wouldn’t expect anyone under thirty to see the package as anything more than a collection of curios.

Instead, I think the gorgeous remaster of the Spyro Trilogy will be the one that pleases most players. The original games were little most than digital Easter Egg hunts, tasking players with scouring each stage for gems. But they were created with meticulous detail, employing large amounts of creativity to ensure players became fixated on the goal. Sure, there was opposition, but fundamentally Spyro was about spirited fun rather than causing frustration. This week, Spyro Reignited Trilogy takes us back to that halcyon era. This week, old Moneybags is going to get my cash both in-game and in real life. 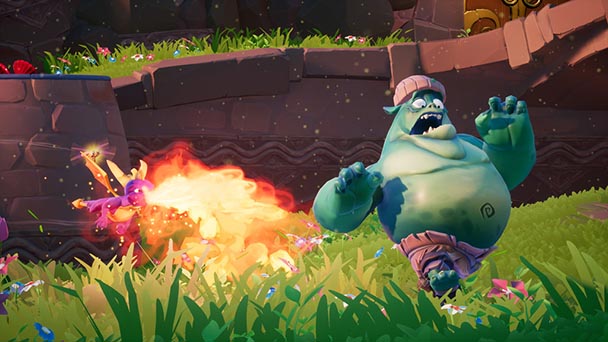 Ryan’s Pick:  Agent 47 is never short of interesting ways of eradicating his target. One of the most appealing things about the Hitman series in general is the fact the player has the complete freedom to get creative and devise various ways to take our their mark. Hitman 2 continues this legacy of allowing players to be creative reapers and also brings some new ideas to the series. A new mechanic has been added to reward you for progressively mastering locations and a Performance XP system has also been included that acts as a secondary system to reward experience points. The progressive system seems like a new fresh take that will help you unlock new starting locations, weapon pickups, which Warner Bros. has said will give you a different way of tackling each stage.

There’s a lot of nostalgia in this series for me, as I played the original Hitman’s PC demo over and over again to try and perfectly take out the one target by storing my gun inside the toilet tank in the bathroom. The series has definitely aged well, and I definitely cannot wait to see what type of scenarios await. All of this, plus you are able to bonk people on the noggin with dead fish. This is what gaming is all about. 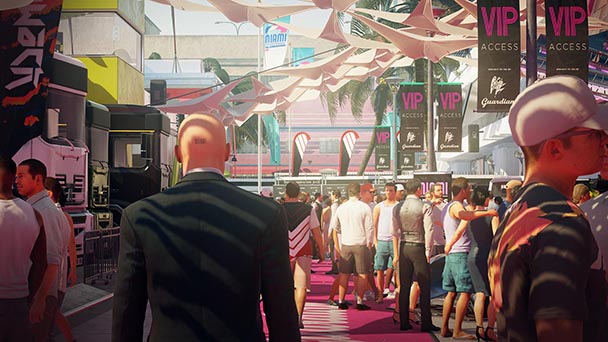 Matt’s Pick (Editor, DigitallyDownloaded): As anyone who knows me knows, I find the way that video games depict war to be unpleasant. The thematic structure that most of them follow, of framing them as a great adventure and boiling war stories down to nonsense, self-righteous “good vs evil”, appears to me to be something crass, and the very idea of turning something that we should remember somberly and with accuracy into cheap entertainment is the precise opposite of the way we should be telling war stores.

So, 11-11: Memories Retold is something precious. It’s a game that wants its players to reflect meaningfully on the realities of war; what it did to those that fought in it, and how it’s never righteous. It’s a game that makes it quite explicit that everything we’re told about war and the very reason so many people signed up in the first place is an absolute lie. It’s beautiful and cinematic, with some of the greatest animators in the world – those at Aardman – attached to the game, but it’s also melancholic, powerful, and deep, and it’s a game that I think everyone should play. 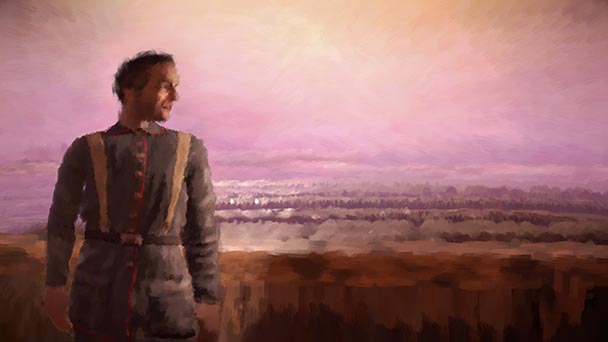 Zack’s Pick (Senior Editor, RPG Site): I have this very strong connection to the Spyro the Dragon series. You see, back in the 90s, my brother and I used to have our own paper route. As soon as we got home from school, we would get to work wrapping up a hundred or so papers into bags and deliver them around the neighborhood. Once we got our first paycheck, we quickly head out to try and find a game to purchase.

Aside from picking up a copy of Earthbound with the Player’s Guide bundled within (which we sadly lost soon thereafter), we also purchased Spyro the Dragon for the original PlayStation. There was nothing quite like it at the time with its bright and colorful environments, interesting characters, and intuitive gameplay. From there, we made it a point to pick up the two following sequels anytime we had the money to do so. 20 years later, I am very excited to finally get a chance to play these games (without the dated mechanics) in the upcoming release of Spyro Reignited Trilogy! 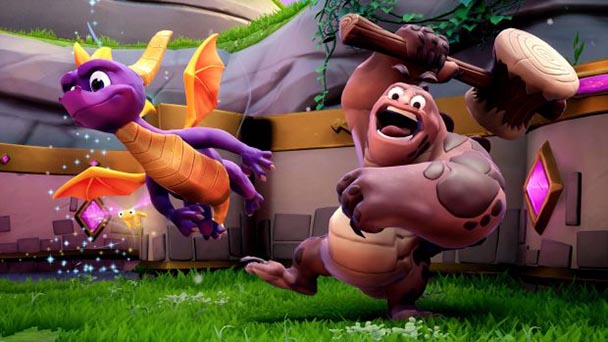 2018-11-08
Robert Allen
Previous: Enter for a Chance to Win “The Meg” on Digital!
Next: Grip: Combat Racing review