Look past the assortment of anticipated titles like Battlefield V and Pokémon: Let’s Go and you might spot a sign of oversaturation. No, we’re not talking Switch ports of Flashback, Moto Racer 4, or Civilization VI; re-issues on Nintendo’s system seem to be performing decently. Instead it’s the presence of Battle Royale-based titles, that range from a solitaire game to a tycoon simulation. When something becomes so popular that the mere name is used to push slapdash products, the tipping point toward indifference seems to have been reached. Hopefully, that’s also the case with Youtubers Life OMG Edition, which hopes to recreate the endless pursuit of likes, views, and subscribers for your amusement.

Robert’s Pick: I have two minor issues with Pokémon: Let’s Go. First, it largely duplicates the structure of 1999’s Pokémon Yellow, which I’ve already played through several times. Second, it (optionally) integrates with Pokémon Go. When Go was released over two years ago, I was enthusiastic about it, but it gradually turned into a time sink with too little gratification, and I gave up on it.

That said, nostalgia is a powerful drug and I anticipate myself craving a fix this week. Pokémon’s light-role-playing and collection elements   always clicked with me and are a reminder of a simpler time when I didn’t have to worry about work, bills, and all those nagging adult concerns. So, I could see myself sinking into a cushy chair, throwing on Utada’s First Love, and confronting those belligerent gym bosses all over with my faithful little yellow companion. This time I’ll skip eating at Burger King to collect the tie-in toys. Let’s Go, Pikachu!

Ryan’s Pick: I like to believe that first-person horror puzzle games are meant to be played alone, and in the dark. Amnesia: The Dark Descent really got me into this genre, and was the source of plenty of feedback from my wife from all of my nocturnal yelps while playing through that wonderful game. Couldn’t help it, that monster was terrifying. My choice for the week goes to wonderfully creepy Bendy and the Ink Machine for the PS4. Originally released on Steam, this cartoony horror puzzle game was released in 5 episodes with the first episode being available on February 2017. The 5th and final episode was just released on Steam last month. The most immediately striking and appealing aesthetic of this game is the art, and how they manage to blend historically innocent black and white styled cartoons with horror.

Playing horror games on your PC in the dark is one thing. However, most gamers, with myself included, may only have a 24” to 27” monitor to work with. I feel like it’s a different experience if you are able to play that same game on a larger screen. Adding some distance between the player and screen (and of course playing in the dark) is definitely how I imagine myself playing this one. Now that all five episodes are all compiled and available for PS4 (and other consoles) it’s a great time to pick up this one. I guess you could play it on Switch in a boiler room at the abandoned school if you really want to prove how hard-boiled you are, but not me. It’s been quite some time that I’ve been shamed by my wife for sleeping with the lights on due to a console game, but I have the sneaking suspicion that Bendy will be causing some consternation at my house shortly. 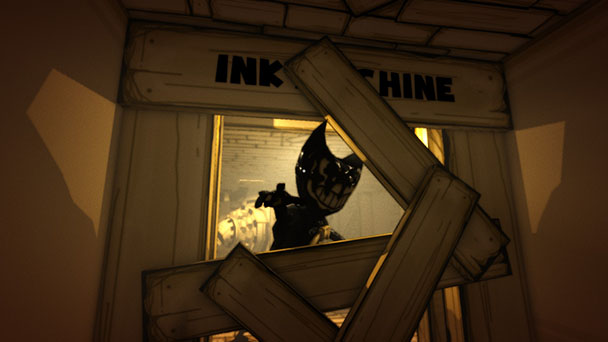 Matt’s Pick (Editor, DigitallyDownloaded): I can’t think of anything more dangerous than having Civilization on the go. Being able to take that digital drug anywhere and everywhere is just going to reduce the number of places where I can’t play Civilization, and in porting Civilization VI to the Nintendo Switch, 2K games is all but ensuring that I’ll get less done, be less productive, and run out of money.

Yes, there have been Civilization Revolution titles on portable consoles in the past, but those are super-casual takes and only briefly fun. And sure, there’s Civilization VI on iPad, but I rarely use my iPad to play games these days, and so I’ve never got around to buying that version. Having the game on my Nintendo Switch, however, is just so perfect, and other than finally getting that Hatsune Miku game on Switch, I can’t think of anything that will make me happier.

For people who somehow haven’t played a Civilization game in the past – these are global-scale strategy games of conquest, diplomacy, cultural and scientific development, and they are as close to endlessly replayable as video games get. 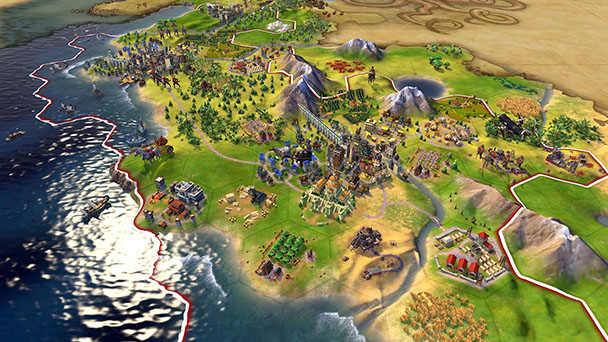 Zack’s Pick (Senior Editor, RPG Site): While I am leaning towards picking up Battlefield V sometime during the holidays since I have been a lifelong fan, I feel like I should turn the focus on other games on this list that are also deserving of attention and aren’t made with a AAA budget. I am a real sucker when it comes to single-player titles that focus on interactive storytelling – there’s something always there that really draws me into the experience. That’s why, for this week, I am going to go with Storm Boy: The Game.

Based on the classic 1964 Australian children’s novel of the same name (which was received two film adaptations – an acclaimed 1976 release and a modern remake due out this year), the story follows a young boy who grows up on a mostly uninhabited coastline of Southern Australia. There, he rescues three orphan pelicans and develops a close bond with them. The game looks absolutely adorable thanks to its unique art style, and really, it can be nice sometimes to just sit back, relax, and enjoy a simple adventure game like this one aims to be. 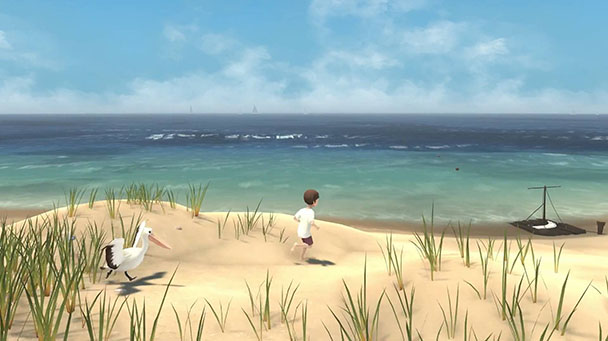