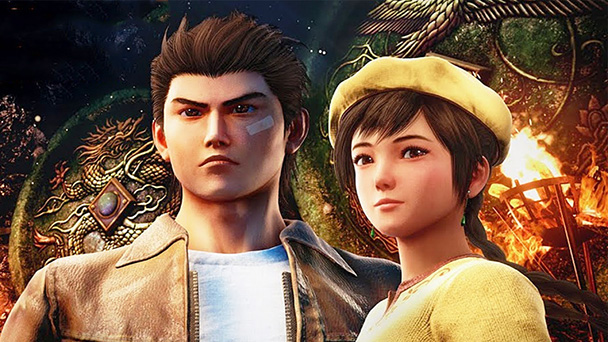 Whether you’ll venture to a galaxy far, far away for Star Wars Jedi: Fallen Order, the fictionalized Bailu Village in Shenmue III, or for a macabre version of the world’s largest metropolis in Tokyo Ghoul: re Call to Exist, this week’s schedule of new releases in poised to send you places. Those who don’t like to stay in one spot for too long might have satisfaction in the globetrotting of WRC 8 FIA World Rally Championship or the alternative earths of Age of Empires II: Definitive Edition.

Robert’s Pick: Pokémon titles are like Jackie Chan films for me. All too often I’m stirred by nostalgia and some odd sense of obligation more than a willingness to be entertained. This week’s release of Pokemon Shield and Sword seems to share a few traits with the Hong Kong actor’s last efforts. Both provide the rudiments with plenty of time-tested pugnaciousness. Whether battling gym leaders or corrupt politicians (Pierce Brosnan in The Foreigner), the fundamentals are still fun. But both adhere to an aging formula a bit strictly, limiting the impact of the experience.

Speaking of cinema, the Star Wars franchise was only bearable when it was shamelessly cribbing Kurosawa. As such, I don’t have the same affinity for it most people do. But that said, I do like being a lone wolf swordsman, especially in environments that eschew linearity. Given the clout Respawn earned with Titanfall 2, I’m eager to give Star Wars Jedi: Fallen Order a try. 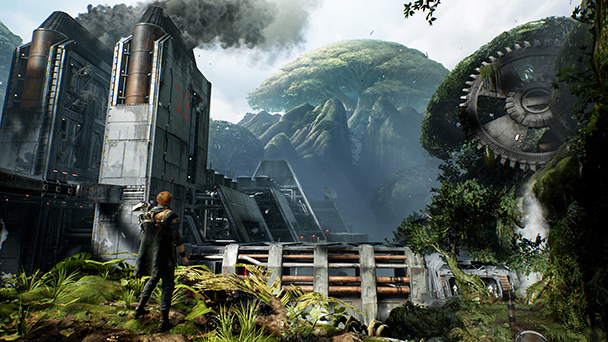 Matt’s Pick (Editor, DigitallyDownloaded): I love Pokémon. I’ve been playing it since the original Pokémon Blue, and have never missed an entry in the series. I can’t wait for Pokémon Sword and Shield, and I am genuinely annoyed that discussion around the game has been railroaded by a bunch of people whose “criticism” of the game (a game they haven’t played, no less) has been so damn juvenile. I’m looking forward to getting my hands on it and experiencing the thing for myself, with some distance from the disturbingly toxic “discourse”.

I can’t wait to play Shenmue III too. I love the first two, and when I had the opportunity to go back and replay them, I discovered that what I loved about them has held up: the cinematic approach to storytelling and the general character of the world. It’s been a long, long time coming, this third title, and I’d be lying if I said I wasn’t worried about how the developers would try and continue the story in this new (and very different) world of game development. But I have faith. If nothing else the game does look gorgeous. 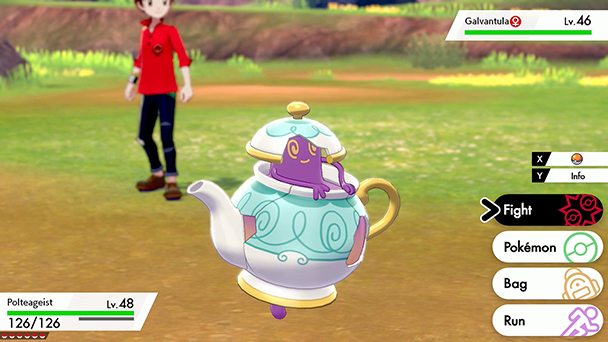 Ryan’s Pick: One of my all-time favorite DOS PC games is unequivocally Dark Forces by Lucasarts. While not as bloody nor brazen as say Duke Nukem 3D, it was a very well-polished FPS in the Star Wars that gave everyone a different story in that universe. You even got to have a shootout against Boba Fett in it. The story of Kyle Katarn then continued with him being able to wield Jedi powers in Star Wars Jedi Knight: Dark Forces II. This was equally a big game in that the character models were 3D, and it allowed the use of force powers and 3rd person lightsaber battles. It even had online pvp – which I connected to the server with my trusty external 56.6k US Robotics modem. It was slow chaos, but it was still online lightsaber battles which at that time period was amazing. After that it was Star Wars:KOTOR which is easily one of my favorite games of all time. Ono top of that there is Old Republic, Jedi Academy/Outcast, Force Unleashed, Republic Commando, and more if you count way back to The Empire Strikes Back on Atari. It’s still impossible to hit that glowing spot right on those ATATs.

Star Wars franchise games have just continued to progress and get better both visually and mechanically as PC and console gaming has grown. I definitely have high hopes for Star Wars Jedi: Fallen Order as there is an immense amount of lore and mechanics from which they can draw. One mechanic that looks particularly interesting to manipulate is the ability to slow down time while in battle. I saw a video clip of the main character slowing time after a storm trooper shoots their blaster. He force-pulled the trooper past their own blaster fire and then pushed the body into their own blaster fire. Looks pretty cool. I can only hope they’ll include some fairly difficult puzzles like in Jedi Outcast in order to continue to unlock your powers. On a quick side note, I feel like Shenmue III will either be really good, or it will disappoint. There doesn’t seem to be a middle ground with these Kickstarter projects that have taken five years to complete. Also, the development has gotten pushed right to the end of the console cycle, so I wouldn’t be surprised if there is some sort of push next year to offer a “definitive” edition on the next gen console after all DLC has been released in order to continue to try to monetize the title. We shall see. 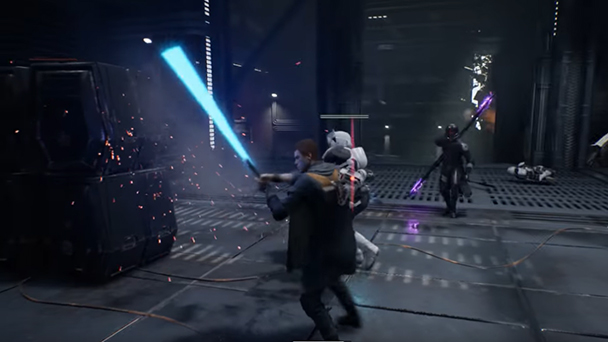 Jay’s Pick: Sorry in advance to all the angry Pokémon fans but Pokémon Sword & Shield is my pick this week. I’ve never felt that the lack of a national dex affects me personally because I don’t have all ~400 of the cut Pokémon ready and waiting to be transferred into whatever the latest game is. As it stands, playing the game as normal will be no different than it ever has been, and the actual difference only really affects the competitive scene; a competitive scene that already ruled out 400-600 Pokémon every entry because they weren’t powerful or useful enough.

I’m not going to pretend that it doesn’t have issues, or flaws, or questionable design choices. Given the lack of a national dex, it would be pretty rich of them to charge people for the new Pokémon Bank (Pokémon Home?). I still think that Little Town Hero looked better and more like Pokémon than Pokemon Sword & Shield does but, based on what I’ve played so far, it’s fun. Gyms have never been better, quality of life has never been better, and I’m enjoying my time with it. I’m not disappointed, and I don’t think the majority of Pokémon fans will be disappointed either. 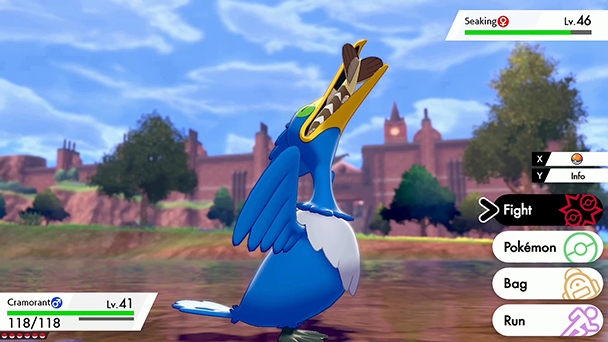