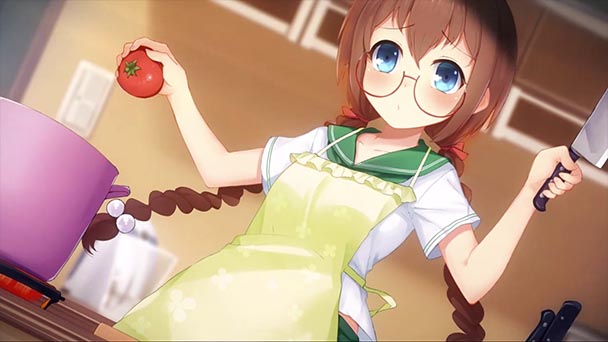 With games like Diablo III, Taiko no Tatsujin: Drum Session!, and World of Final Fantasy Maxima publishers are  trotting out some of this season’s most sought-after titles. Beyond these big names, there are also a number of notable indie efforts as well, with Grip bringing back Rollcage-style racing and Heavy Burger mixing twin-stick shooting with prominent Data East personalities, which sounds like a delicious recipe to us.

Header image: A Piece of Wish upon the Stars, PC

Ryan’s Pick: Taiko No Tatsujin: Drum Session’s song list is too good to pass up this week. Let my explanation hajimaru-ton! There are an incredible number of really famous artists included in Drum Session – from Karypamyu Pamyu, X Japan, Sekai No Owari, Otsuka Ai, and more. On top of these famous J-Pop songs, there also are equally super famous anime themes that appear, such as Evangelion’s iconic “A Cruel Angel’s Thesis”, “We Are” from One Piece and more. Piko Taro’s PPAP even makes a debut. While the Switch will also see their own version releasing, in my personal opinion the PS4 version is the way to go because of the song list.

It is no secret that Taiko No Tetsujin games are best enjoyed using the drum and stick peripherals, but it is definitely still great to play with some fellow bemani enthusiasts even if you have to use the controller instead. It isn’t overly difficult to get proficient at these games, and it is pretty fun to unlock new songs by clearing some of the more difficult and technical songs. In Japan there was some really great DLC songs for this game, so I have my fingers crossed to be able to see some of that release over here. If you are a fan of J-Pop, bemani games, or awesome little taiko drums that talk, you can’t really miss with this game. 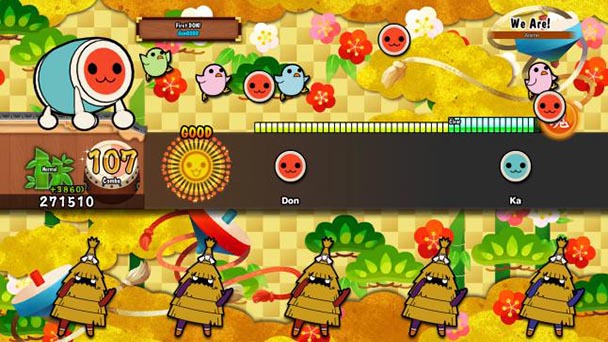 Zack’s Pick (Senior Editor, RPG Site):  While I would consider picking up the SNK 40th Anniversary Collection for the inclusion of Crystalis alone (an excellent RPG for the original Nintendo that pushed the graphical limits of the system to its breaking point), I feel like most of the line-up on there is rather lackluster. Many of the titles have appeared in other collections, and they could have cherry picked more memorable titles. (Editor’s note: SNK 40th Anniversary Collection isn’t coming out this week. I confused the embargo date with the release date.)

Since that is the case, I will have to agree with Ryan that Taiko No Tatsujin: Drum Session is definitely the way to go. I was shocked, shocked I tell you to learn that this game was being localized. Not only that, but all the Disney songs would be included as well with the line-up including the other aforementioned songs. Considering how challenging a game like this must be licensing-wise, it’s a very special moment in the context of how much work it must’ve taken to make this happen. And considering how well-received the title was in Japan, this appears to be an easy recommendation for Switch owners looking to flex their dexterity. 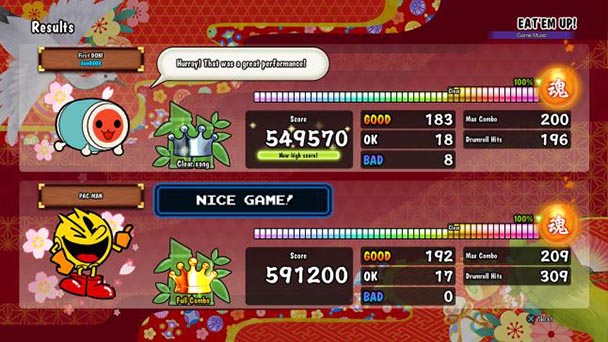 Matt’s Pick (Editor, DigitallyDownloaded): I love Taiko as much as the next person, but I also love World of Final Fantasy, so that’s the one I’m going to be recommending this week. Where Square Enix always seems to be pushing for something new and different with its main numbered Final Fantasies (often without mixed success), World of Final Fantasy Maxima is that love letter to the series heritage that so many people who grew up with the likes of Cecil and Terra, Black Mage and moogles, crave.

Of course, it has already been released once before, and I don’t know if there’s enough in there to justify a repurchase. I’ll be doing it simply so I can have it on Nintendo Switch though. Everything’s better when it’s on Switch. 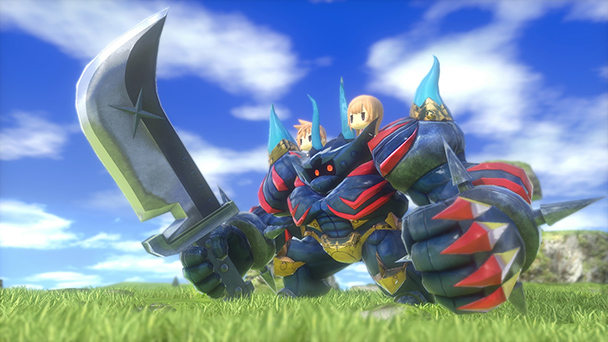 Robert’s Pick: With a closet full of plastic peripherals that accompanied the releases Samba de Amigo, Donkey Konga, Guitar Hero, DJ Hero, and Rock Band, I’ve grown a bit cynical when it comes to ersatz musical instruments. But the PlayStation 2 release of Taiko: Drum Master was the one music rhythm game that captivated me for the long haul. To this day, I can probably still hammer out a perfect beat for Chumbawamba’s “Tubthumping” (and get back up again). But I always thought the game’s soundtrack was a bit strange, as it focused almost exclusively on Western music.

But fourteen years was a long time ago, and songs like “A Cruel Angel’s Thesis” weren’t burned into the consciousness like they are today. Like Ryan expressed, I’m also really excited about the set list, even if there’s a glaring lack of Utada, Ikimono-gakari, and Gesu no Kiwami Otome. But licensing deals aside, the possibility of spending New Year’s Eve tipsy, drumming away to “Kurenai” on Kōhaku has me giddy. 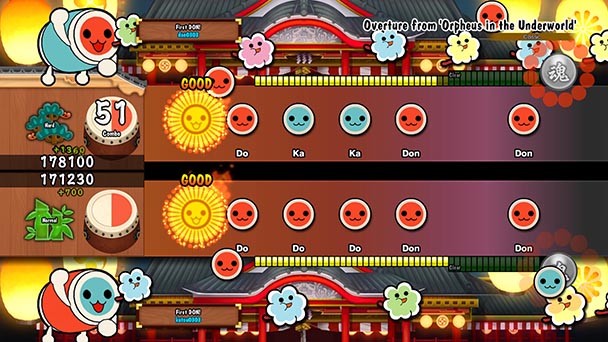