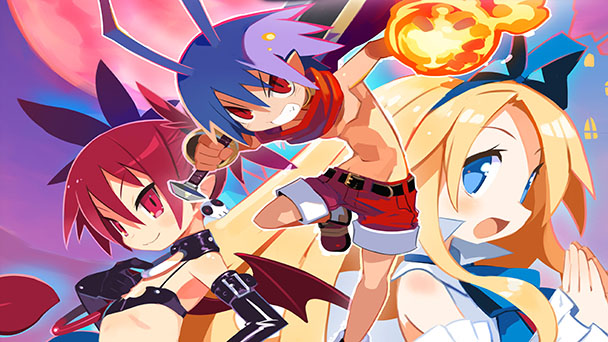 Whether you prefer stepping into the sing with WWE 2K19, venturing into the Item Word in Disgaea 1 Compete or journeying back to The Peloponnesian War in Assassin’s Creed Odyssey, chances are this week has at least one tempting title.  If none of the aforementioned experiences excite, there’s the remastering of Mark of the Ninja, a new tactical Warhammer 40K title, as well as Punch Line, which features the writing talents of Zero Escape scribe Kotaro Uchikoshi.

Robert’s Pick: Ok, so full disclosure here: 2003’s Disgaea: Hour of Darkness for the PlayStation 2 was the title that inspired me to start writing about games. Laharl, Etna, Flonne and an army of Prinnies served as ambassadors, ushering me into an engaging, stat-driven, grind-friendly Netherworld. Sure, I had played strategy role playing games before, but none of them offering anything like the content drip-feed of rewards given by Disgaea. From new expositional scenes, Dark Assembly tweaks, and even a horse wiener, the game presented a persistent string of dividends. Fifteen years later, I’m still marveling at the creativity and characterization exhibited the title, and I’m still enraptured by the Item World. This week, the game receives a pleasing visual overhaul and while this release might not have the supplements associated with past reissues, (there are some extra characters and the ability to skip scenes), playing Complete feels like reuniting with a long-lost friend. Where have you been, dood? 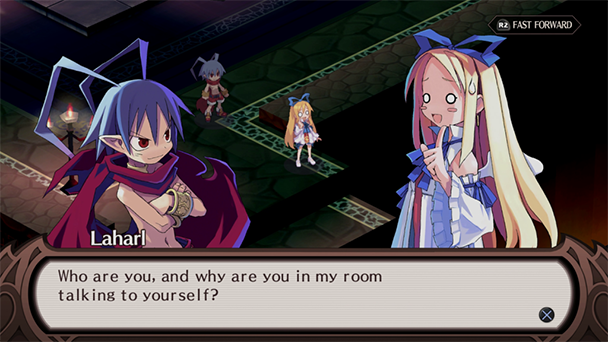 Ryan’s Pick: Truthfully, it’s been a long time since I’ve played an Assassin’s Creed game. To be exact, the last time I entered the Animus was in 2009 with Assassin’s Creed 2. I thoroughly enjoyed shivving people in ancient Italy, and from time to time still quote the NPCs yelling “Money!” in a thick accent when I drop coins and they go rolling along the ground. While Ubisoft has released a lot of Assassin’s Creed games since 2009 in various time periods, their latest addition Odyssey has grabbed my attention.

I’ve always felt that the Animus has existed in the games as a storytelling device that sets the “Why” of the series and helps establish the story arc, but it sometimes took a bit away from the actual game that you were playing when it pulled you back to the present. It seems that Assassin’s Creed Odyssey will allow players the choice this time to explore the present or stay in the past, which is an interesting compromise. The mercenaries that hunt you down while you are playing also really interest me, I’m really hoping it’s like Middle Earth: Shadow of War. I always loved how three to four captains appeared right when I’m in the middle of fighting off forty orcs and added even more stress to my already grinding jaw. Naval battles are also back for Odyssey, so it’s time for a truly swashbuckling fantasy melee-fest on the high seas. Lastly, I’m very curious about the Spartan Kick attack. I’m really hoping I’ll be able to send enemies flying all the way to Cake Town with it.  We shall see. 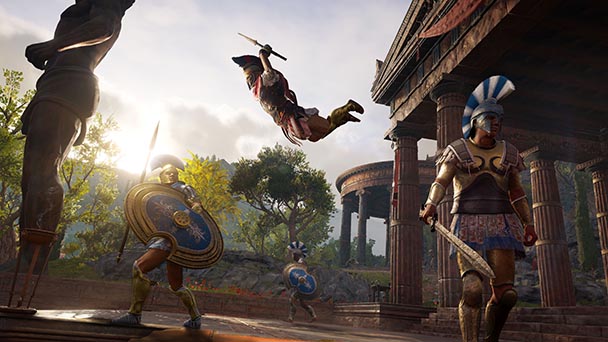 Matt’s Pick (Editor, DigitallyDownloaded): Here I am in Japan, the most magnificent country in the world with an endless lineup of things to do and see, and I still found time to devour Disgaea 1 all over again. This is the third time I’ve played this particular game, and that combination of quirky humour and razor-tight gameplay manages to hook me in each and every time.

I don’t really care about the HD nonsense; I’d play Disgaea’s watered-down Nintendo DS port if I was given a reason to again. I’d still think it looks good, too. Disgaea is about art direction over technical brilliance anyway, and so, while the “HD excuse to re-release the game feels a bit arbitrary, if it helps even one more person discover Disgaea, I’ll think it was mission achieved for this particular release. Disgaea 1 is the most accessible in the franchise, so if you have still been holding back under the (justifiable) perception that later games are overly complex for newbies, here’s your chance. Don’t miss it. 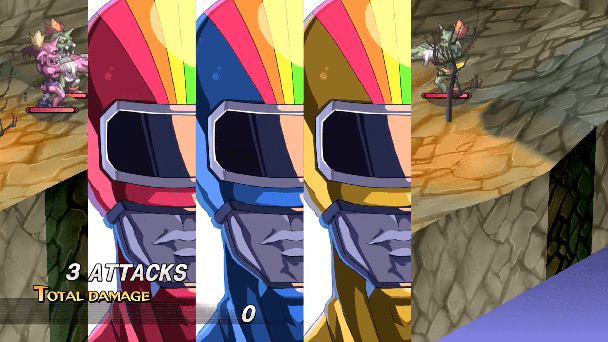 Zack’s Pick (Senior Editor, RPG Site): As a big wrestling fan, the WWE 2K series has been incredibly disappointing over the years for its focus on being a realistic simulation rather than an often silly play between two or more performers. As a result, I’ve taken to watching other people goof off with the game on Twitch rather than ever feeling the need to drop the cash myself. Hey, Assassin’s Creed benefitted from taking some time off – why can’t 2K do that with the WWE games? Probably because they know they’ll make money regardless, which is pretty much what the product on TV has been as of late.

In any case, now that my rant is out of the way, I will also have to go with Disgaea 1 Complete this week. I fell in love with the series when I first played it on the PlayStation 2, in part due to the amazing localization the game received, and another with how incredibly addictive it is building your party up into a force to be reckoned with. As others have said, it’s a great entry point into the series for obvious reasons, and since it’s on the Nintendo Switch, you can go from that to what I consider the best game in the series – Disgaea 5. This is an easy recommendation. 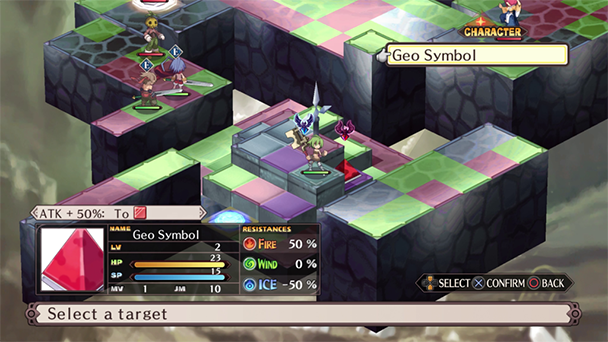