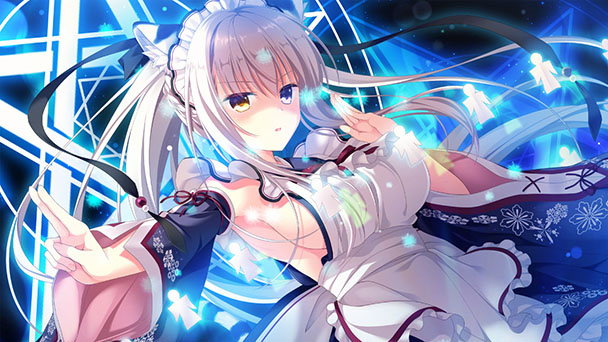 With titles like Destiny Connect, Trails of Cold Steel III, Travis Strikes Again, and Digimon Story Cyber Sleuth due, this week offers a wealth of notable new releases. Beyond these heavy hitters, Return of the Obra Dinn heads to consoles while the third iteration in the NEKO-NIN exHeart franchise arrives on PC.

Robert’s Pick: While I’m wildly enthusiastic about the appearance of Digimon Story Cyber Sleuth: Complete Edition on Switch and PC (which unites the two PS4 releases), it’s the release of The Legend of Heroes: Trails of Cold Steel III that has me truly excited. It’s been a tortuous wait to witness Rean Schwarzer’s life after graduating from Thors Military Academy. Cold Steel III casts him in the role of military instructor at a branch campus, supervising a batch of Class VII’s new recruits, undoubtedly echoing some of the plot beats of the first two games. Getting to know and watch Rean, Machias, Jusis, Fie and Alisa grow demonstrated the potential of role-playing games, offering an experience unrivaled by most media.

So far, my time with Trails of Cold Steel III has been just as gratifying. While unwilling to retreat into the class conflicts that drove the first game, the third entry has its share of engaging tensions. Fortunately, the game’s other components seem just as refined as its exposition, with adept improvements to combat and further incentivization of the myriad of side quests. There’s even a new card game. Cold Steel III is the type of role-playing game that understands its audience and pays rich dividends at nearly event moment. My own concern is the wait for the fourth and final entry. 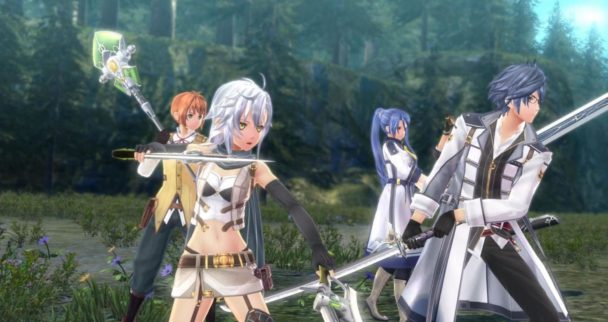 Jay’s Pick:
Once upon a time
During an obscure October week
There lived 4 distinct picks
All worthy of critique.

The most popular was named The Legend of Heroes: Trails of Cold Steel III, his journey across the ocean took so long, many thought he’d been lost at sea. He’d waited 2 full years to share his talents of character-driven perfection and brilliant storytelling with the world; Unlike the twins, Travis Strikes Again: No More Heroes Complete Edition and Digimon Story Cyber Sleuth: Complete Edition, who’d previously been unfurled.

They weren’t identical twins but they shared several traits, not least of which is a unique approach and a degree of quality that many underappreciate. While they were certainly worthy, Cold Steel III was far more deserving.

None of them would secure Jay’s pick though
Because he is, quite frankly, a bit of a weirdo
Destiny Connect: Tick-Tock Travelers would take the crown
It had to be done, her marketing budget made Jay frown. 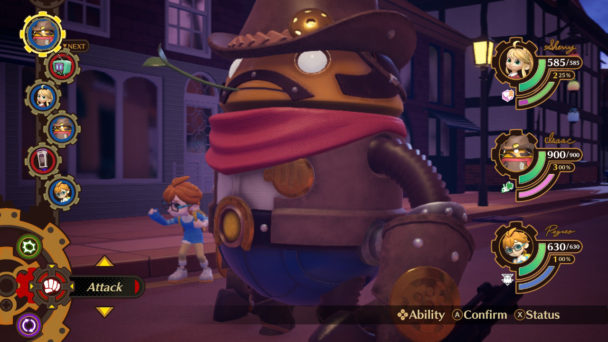 Matt’s Pick (Editor, DigitallyDownloaded): This week I choose the asylum because there are that many games to play and review that it’s driving me a little bit batty.

But, okay. Since I have to choose, and because I am determined to be a little bit different to everyone else here, I’m picking Raging Loop this week. Raging Loop is one guy’s effort to bring a werewolf story into Japanese horror and to say he goes to elaborate lengths to make that happen is an understatement – the sheer depth of explanation makes Raging Loop one of the better primers on Japanese storytelling we’ve seen in video games.

It’s not overly scary, and won’t push Spirit Hunters: NG in that regard, but Raging Loop has an elaborate Danganronpa-like death game, combined with the Shinto werewolf background story, that makes for a truly unique and appealing horror story. It’s also got some great characters, and though it’s simplistic as visual novels go, the art is pretty.

I’d also be remiss if I didn’t mention Mary Skelter 2, because the first was so good, and the second is more of the exact same thing. If you combine the Brothers Grimm with Marquis de Sade, you’re basically at Mary Skelter 2; it’s a dungeon crawler in which a living dungeon plays out any number of sadistic, exquisite fetishes on the player’s characters, all drawn from fairy tales. The game itself is relatively restrained from its rather R18+ concept, but if you’re like me, and a fan of Grimm, Sade, and have a vivid imagination, well… It’s a very special game.

Also Baldur’s Gate is finally out now, so I can recommend that too, and move on with my life. Talk about being exhausted with something before even playing it. 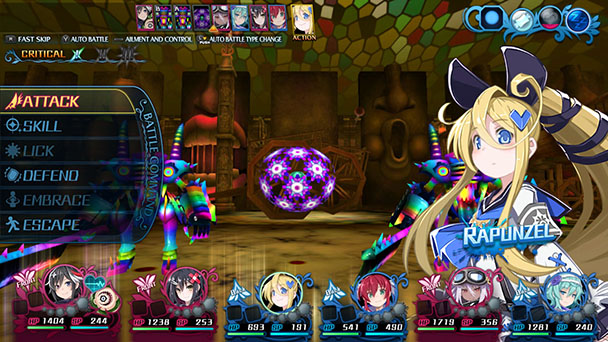 Ryan’s Pick: I can’t seem to shake my horror streak as of late, so I’m just going to go with it since Halloween is so close. The first-person cosmic horror game with Lovecraft influence Moons of Madness is my flavor this week. At first glance, graphically it’s pretty easy to draw some comparisons with the Dead Space series, but from what it sounds like this title is slightly more story driven than stomping on things. Which is a shame because I loved repeatedly stomping on things whilst grunting loudly in Dead Space. Experience games are equally as scary, if not even more stressful as you don’t have a way to defend yourself. That makes it true horror.

Developer Rock Pocket Games has described the game as cosmic horror, which isn’t a bad thing. Distancing your game from standard space horror is a good idea, as outside of a handful of well-done space horror experiences, I can’t help but start to think about bad space horror. Then I think about the movie Killer Clowns from Outer Space. And then I think about Jason X. The game looks extremely frightening as it doesn’t seem very much about the action, but more the cerebral experience of being in space and experiencing a new kind of horror that humans don’t understand. It looks terrifying, so sign me up. Lastly, I do have to note that if you haven’t tried Return of the Obra Dinn yet, I highly suggest you give that one a try on console. 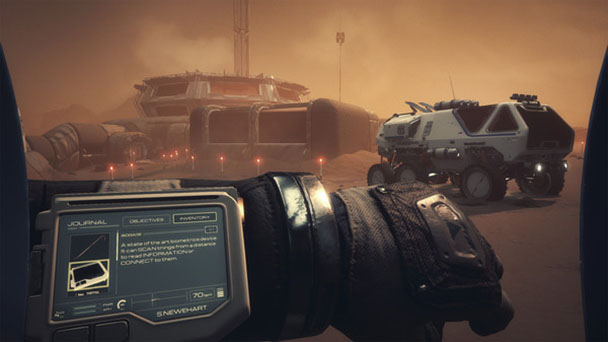 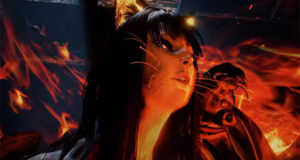 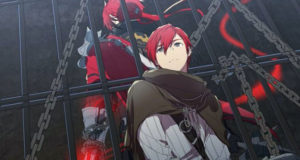