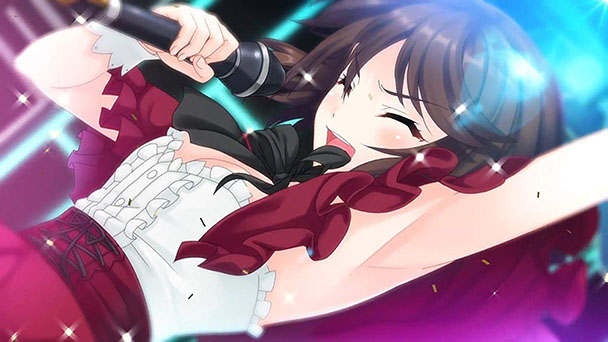 With titles like Etrian Odyssey Nexus and PC port of Ace Combat 7: Skies Unknown arriving, this week brings a few heavy hitters. But look past these two well-publicized titles and you might few a few surprises. Wargroove hopes to reinvigorate the style of accessible, turn-based wargaming populated by Advance Wars and is earning early praise. Meanwhile, NightCry is poised as the spiritual successor of the Clock Tower series. Human Entertainment’s former lead Hifumi Kono is taking the helm and while critical reaction is divided, it’s always great to see Sony’s once beloved, now forsaken portable receive a new game.

Robert’s Pick: Twelve years ago, I took a chance on the original Etrian Odyssey. At the time, auto-mapping was a prevalent feature of dungeon-crawler. So, having to role-play as a cartographer seemed like a gimmick that would grow tiresome all too quickly. Man, was I wrong about that one.

Atlus’ internal team viewed dungeons as giant puzzles. As such, gradually sketching the hallways and vestibules proved to be thoroughly satisfying- especially when you were able to visualize an atrocious network of tunnel into a navigable space. Subsequent entries added to the formula rather than upend it, encouraging me to become a day-one supporter.

Pleasingly, this week’s release of Etrian Odyssey Nexus doesn’t tamper with success. Beyond the inclusion of a world map, most of the changes represent the inclusion of features from across the whole series. From being able to change the color of character portraits to the return of the Force system, Nexus feels like a well-deserved victory lap for one of the best dungeon-crawls around. And those visuals. Yuji Himukai has long been one of my favorite artists. Here, he’s reached a new pinnacle because Nexus looks absolutely exquisite in 3D (and I don’t say that about many 3DS games). 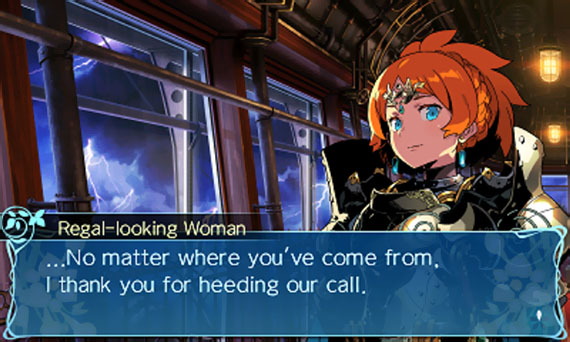 Ryan’s Pick: Let’s just say that 1st-person DRPGs and I have a long history together. While as a genre it is most definitely more niche than say turn-based RPGs, there is an undeniably hungry fanbase that absolutely adores them. Within the DRPG subcategory each publisher makes meticulous efforts to have their title stand out amongst others, and one that definitely shines in its own way is the Etrian Odyssey series.

While famous dungeon crawlers such as Grimrock and Wizardry have dark stone laden dungeons brimming with torches and evil denizens, Etrian Odyssey has brighter and more earthy aesthetics, with many of their dungeons and bestiary leaning towards nature versus the dark supernatural. The art style as well really sets it apart, as it is quite a bit tamer and more cartoonish compared to others Japanese 1st-person DRPGs such as the Dungeon Travelers series. Don’t get me wrong though, I do enjoy my Dungeon Travelers games. Art and aesthetic aside, the games are very solid experiences, with really unique integration of the 3DS screen to allow for map drawing. That has really always been an appealing feature that is definitely included in Etrian Odyssey Nexus.

If you are looking for an RPG experience that will get you maximum value for your money, I really can’t think of a better title than Etrian Odyssey Nexus this week. Granted it is on 3DS, but for $39.99 you will get a lengthy and memorable dungeon crawler experience that you are able to play wherever you go, which is a definite pus. All this, plus the first run of the game at some retailers comes with some extras in a limited edition box, so if you a collector I would definitely suggest picking it up at launch. 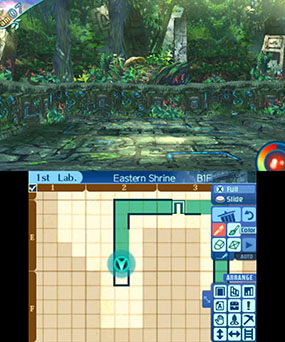 Matt’s Pick (Editor, DigitallyDownloaded): Well well well. Dust off them PlayStation Vitas, peeps, because the 3DS isn’t the only legacy console to be getting a cracking release this week (though Etrian Odyssey most certainly will be a cracking release). From the genre genius behind the classic stalk-em-up, Clock Tower, NightCry finally lands on a console, where all good horror games should be played (it was previously a PC release but, ergh, PC).

I happen to be of the believe that horror is only truly effective if it disempowers the player. Sure, Resident Evil and The Evil Within, and even my previous favorite, Project Zero (aka Fatal Frame) are all very fine games, but you can fight back. And to me that always seems to shift the horror away from themes and narrative elements, and to the creation of ugly monsters and jump scares. To me, it’s the like of Clock Tower and Haunting Ground where the real horror is. When you can’t fight back, inundating you with ugly monsters doesn’t work. Instead, developers need to focus on the stories of the characters and stalkers and ensure that the world design is spot on.

NightCry belongs to that tradition. There aren’t many games that do that anymore. For that reason, you should play it. 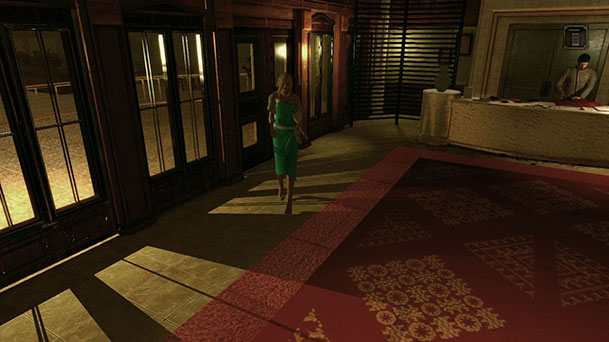