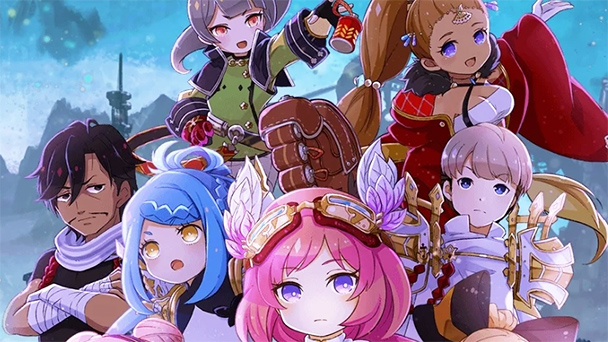 Sure, you might have heard that the end of January is typically a slow time for new game releases. But between a new Compile Heart RPG, the fourth iteration in Rebellion’s cooperation zombie sniping series, and a strategy RPG based around Jim Henson’s The Dark Crystal, there’s room for argument. Of course, retro fans might rejoice for the reappearance of 1987’s Tecmo Bowl. That is, as long as rivals aren’t allowed to pick the 49ers. Those Montana to Rice touchdown passes were so unstoppable, it’s a bit surprising that the NES game is so fondly remembered.

Robert’s Pick: Let it be said, there’s a meager amount of alchemy in Arc of Alchemist, so if you’re expecting Gust-style activities in ye old Atelier, you might have to tweak those expectations. What you will find in Idea Factory’s latest are an assortment of role-playing tenets. From a war-torn world on the verge of collapse (unless a mysterious technology can be uncovered), to a resolute rival with their own malevolent motivations, Alchemist is as comfortable as a new pair of socks on a frigid, rainy day.

Pleasingly, there are a few deviations from expectation. For one, combat is in real-time, with protagonists dishing out damage, while a band of chibi-girls demonstrate autonomy. The game’s Lunar Gear system permits players to slot in elemental orbs, even adding a bit of strategy. Motivation for massacring foes is ingrained in a base-building system. Pleasingly, these centers augment your adventuring team, creating an engaging gameplay loop. While Alchemist rarely feels revolutionary, it’s a soothing throwback to simpler times. But you might want to play it on PlayStation 4. While I love portable role-playing, some serious performance issues currently mar the Switch iteration. I’m also looking forward to Willy Jetman: Astromonkey’s Revenge because shooters with gravity (Bangai-O, PixelJunk Shooter, Gravity Crash Ultra, Sub-Terrania) are almost always inexplicably pleasing. 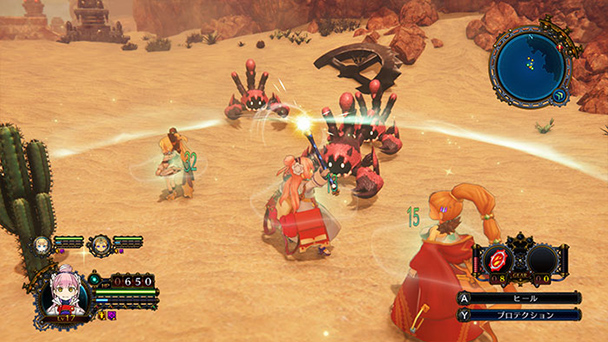 Okay, fine. So what can we play while we wait for the game of 2020?… Robert’s right, for one thing. Arc of Alchemy both has very little alchemy and a great deal of quality. But I’m also going to pipe in with a mention of Not Tonight, too. It’s in many ways a clone of Papers, Please (which means it’s a lot of fun with an interesting, challenging gameplay loop), and it lands on Nintendo Switch to be timed beautifully with Brexit. As we watch the UK painfully slide into a new and painful era of nationalism this week, Not Tonight’s socio-political commentary is both heavily on the nose, and fascinatingly poignant. I really like this game. 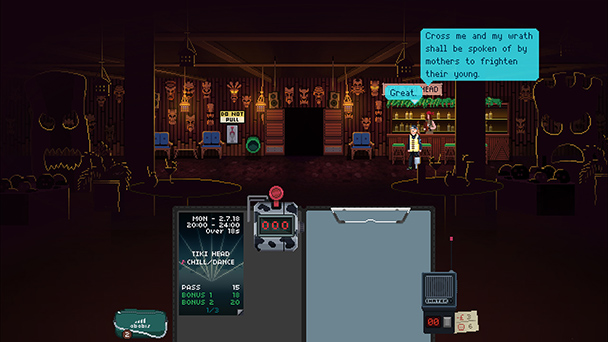 Ryan’s Pick: You know, I’m just going to go for it this week. Prison Princess it is. Previously I had written about the cool little game Skellboy that is also coming out, but I think I’m going to opt for something with a bit less platforming. While I don’t have the highest expectations for this game to be groundbreaking in terms of game mechanics, I think it will be engaging enough to keep me entertained this week as I get garter-deep in puzzles to save some princesses.

First of all, the description of the game says no clicking on the princesses. It also says that the game is comprised of three main facets – cute girls, puzzles, and ‘special’ events. It’s like they are marketing directly to me. While I am fairly sure the ‘special events’ are hilarious fanservice spectacles, I still think that the puzzles and character interactions will keep me interested. I also like the fact that the puzzles are timed, and that your actions seem to affect different flags in the game. The only thing missing would be if my favorite point-and-click character Larry Laffer shows up animefied in his leisure suit, but we can only hope. So, with no physical body this week, I shall be doing some time and instructing princesses. I got this. 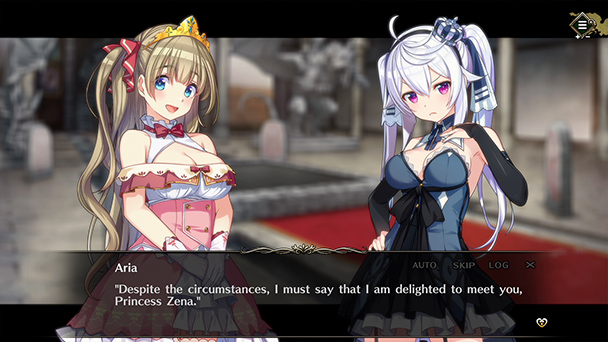