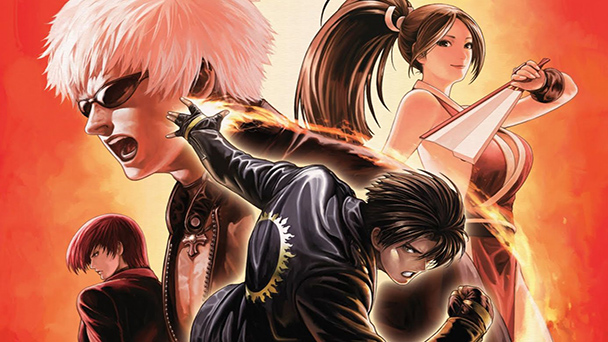 Next week brings rereleases of Tales of Vesperia, New Super Mario Bros. U, and Mario & Luigi: Bowser’s Inside Story which might be worth getting excited about. But this week’s new releases aren’t nearly as stirring. Sure, there’s a port of The King of Fighters 2002 for the Switch and a few ecchi titles coming to PC, but beyond this the first week of 2019 is a pretty desolate period.

Robert’s Pick: Lately, I’ve been on a twin-stick shooting binge, experiencing some of the genre’s best efforts as well as some of the promising titles yet to come. Undoubtedly, Synthetik: Legion Uprising is one of the better ones. Injecting a bit of strategy into a frantic, Rogue-like formula, Legion Uprising requires players to monitor the intricacies we typically take for granted. Weapons need to be reloaded (preferably when you’re protected by cover) and you’ll need to think quickly when your firearm jams. Distinctively, the game moves at a staccato pace with intense firefights one second and moments of uneasy anxiousness the next.

This week, developer Flow Fire games brings their style of gameplay into the free to play battleground with the release of Synthetik: Arena. Will it work? I don’t know for sure, but with no barrier to entry, I’ll definitely give it a shot, especially since the developers are promising shorter, multi-part play sessions, and new elements such as ally turrets and defensive assignments. As long as Flow Fire keeps the solicitation for additional money at a manageable level, I could see this cultivating an impassioned audience. 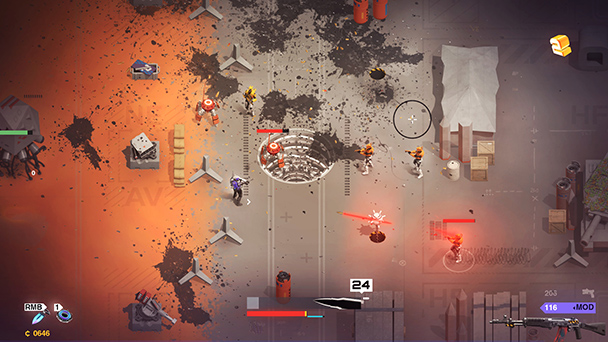 Matt’s Pick (Editor, DigitallyDownloaded): As an Australian, and therefore hopelessly addicted to and elitist about my coffee, I can’t help but be drawn to Latte Stand Tycoon. I mean, I know nothing about this game, so have no idea if it’ll let me do what I want to do and source beans from around the world, refine the perfect cup, invest in innovative coffee technology, and make investments on the business side of things. and show the world how coffee should be done. Probably not, since the Steam page seems to imply that it’s a casual simulator that’s more about buying decorations for your home, but ah well. I played a lot of that silly Lemonade Tycoon game back as a kid. I’ll probably get a temporary kick from Latte Stand Tycoon, no matter what it turns out to be.

Otherwise, save your pennies. There’s a new Tales game just around the horizon. 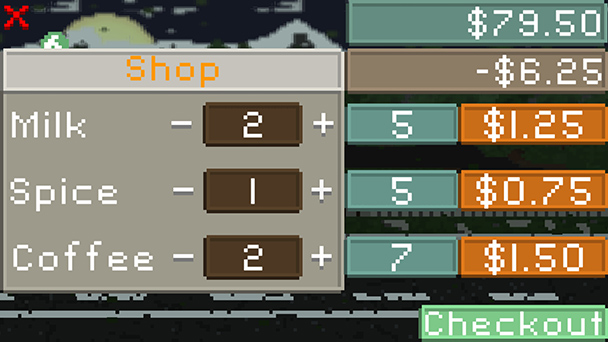 Ryan’s Pick:  I’m going to be pretty honest this week and say that there aren’t many games that immediately stand out for me. Megalith did look cool, but since it is a PSVR game that involves FPS elements and multiplayer I will have to pass – I just don’t know if I would be able to stomach that much going on in VR. I think I am going to go with Matt’s pick as well for the Latte Stand Tycoon. The Puget Sound area is teeming with these small independently owned latte stands, so the premise alone is pretty close to home for me. While I did quit coffee in real life here, I am definitely tempted to live out the dream of being an aspiring barista with the potential of unlimited caffeine consumption. Lastly, I must give a slight nod to Synthetik: Arena. It has given me some serious Smash TV vibes, which led me to think about the band Mutoid Man (named after the first boss in Smash TV). They opened for Danzig recently and killed it! 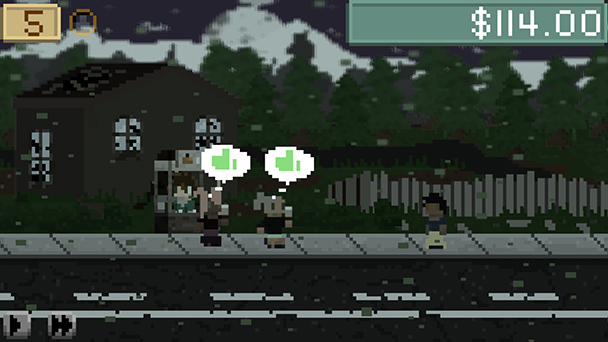