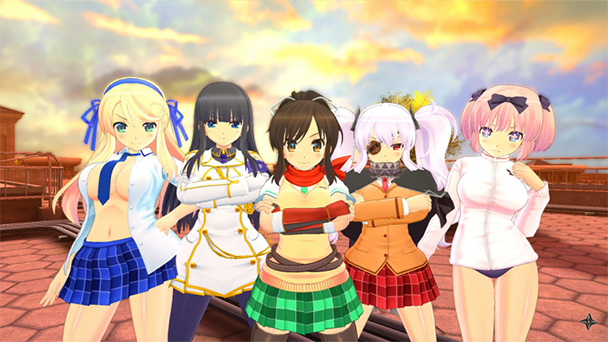 Whether your preference is taking to the foe-filled skies in Ace Combat 7: Skies Unknown to skirmishing with shapely shinobi in SENRAN KAGURA Burst Re:Newal, this week’s new releases offer plenty of paths to fulfillment. But if piloting military aircraft or dressing up your favorite fighters isn’t your thing, titles like Travis Strikes Again: No More Heroes and Neko Navy – Daydream Edition are also on hand.

Robert’s Pick: Lately, I’ve been re-watching High Score Girl, which is an astonishingly ingenious anime. Look past the retro nostalgia and romantic tension and you’ll discover a few philosophical elements (often delivered by Street Fighter II’s Guile). Haruo’s return to Yie Ar Kung-Fu promoted my own pilgrimage to past console generations. Specially, I’ve been playing the Ace Combat games in order. Beyond honing my dogfighting skills, I’ve been able to appreciate the advances made across each successive iteration. Incorporating takeoff and landings, secondary weapons, an increased number of mission branches, and improved narratives and characterization, it’s evident that the franchise strove to maintain its position as ‘top gun’.

This week’s release of Ace Combat 7: Skies Unknown aims to reverse the befuddling modifications of 2011’s Assault Horizon, which sought cinematic excitement over time-tested gameplay. For this entry, the game employs the Unreal Engine which not only provides a healthy visual upgrade but introduces aspects like reduced visibility when flying through dynamic clouds. Enemy AI was been improved, meaning that locking on to ground targets, release missiles and getting out of town will no longer be the dominant strategy. The only issue is determining what iteration to purchase. PS4 owners receive one-year exclusive VR missions and well as Ace Combat 5: The Unsung War for preordering while Xbox One owners can get Ace Combat 6: Fires of Liberation for locking in a purchase. PC owners have to wait until February 1st to play but won’t be hampered by the modest CPU/GPUs of current consoles. 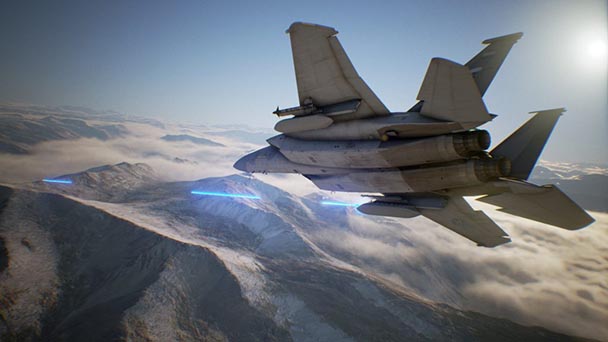 I don’t mind a bit of SENRAN KAGURA from time-to-time, and you better believe I’ll be playing Burst Re:Newal, but there are a couple of bigger fish to fry this week. Namely Ace Combat 7: Skies Unknown which is incredible in VR, and Travis Strikes Again: No More Heroes which I fear will not get the love and attention it deserves.

Suda51 is finally back in the driver’s seat and Travis Strikes Again is sure to scratch that zany, satisfying, hilarious hack ‘n’ slash itch I’ve had since No More Heroes on the Wii over 10 years ago. If you’re looking for something truly unique and full-to-the-brim with creativity, look no further. 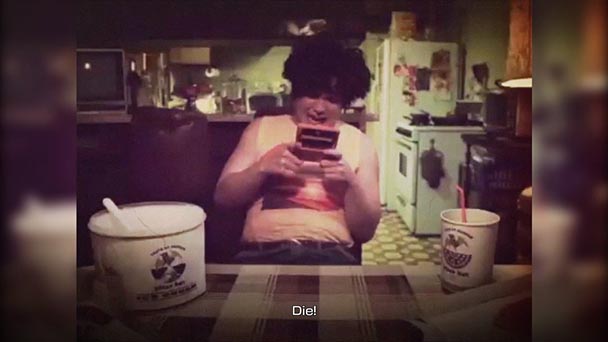 I’m a big fan of Goichi Suda. Most people know that by now. I love his sense of the surreal, blended with the punkish aesthetics and unsubtle sense of humour. With Goichi Suda you can be sure that you’re going to get something loud, boisterous, and yet, not dumb. Suda’s sense of the subversive has always been something that less… artistically-inclined critics have had a tendency to overlook. Yes, let’s go with “less artistically-inclined”. It’s nicer than calling them “idiots” (but seriously, remember how so many critics got oh-so-upset about the short skirts and low camera angles of Lollipop Chainsaw, while missing that the game’s an end-to-end subversion of exploitation?)

So my recommendation this week is easy. Travis Strikes Again is Goichi Suda at his best, blending those aesthetics and themes with Suda’s love for out-there indie games and his nostalgia for the grand old video games of yesteryear. It’s a mad, eclectic mix, and it’s just amazing. 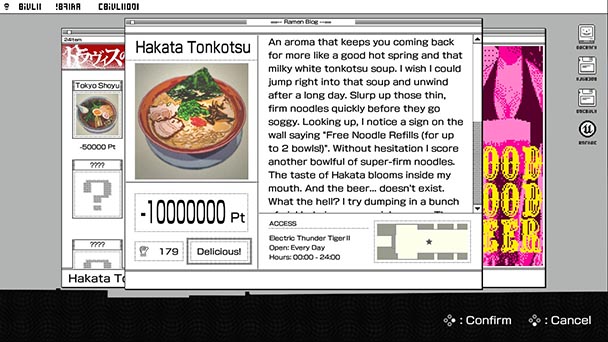 Ryan’s Pick: Shinobi henshin! I am definitely tempted to give Senran Kagura Burst Re:Newal a spin as I didn’t get a chance to play Burst when it released on the 3DS. My conscience however, is urging me to forego living out my harem fantasies in the land of warring shinobi schools for something a bit more stimulating for my brain. This would be an excellent segway for me to say that my pick is Pantsu Hunter: Back in the 90’s, but I must pass on gated drums and striped underwear this time. Meeple Station is the game that has my attention this week because it is an open-ended space station simulator that is in the same vein as Rimworld and Dwarf Fortress.

If you haven’t heard of Dwarf Fortress, please stop what you are doing and check it out. Even if you don’t like simulators, as a gamer you should know about Dwarf Fortress. The depth of this game is unrivaled, and it sits at the high table of simulators for a good reason. Rimworld is another game much like Dwarf Fortress, and the developers of Meeple Station specifically state that this space station simulator will play much like those two wondrous games. There isn’t a set way to play the game this genre, which makes them pretty attractive with plenty of replay value. It also seems like they purposefully included something for everyone, including building, exploration, trade, and defending your station. Plus, you are working with isometric Meeples! All this plus mods and coop?  I’m sold. 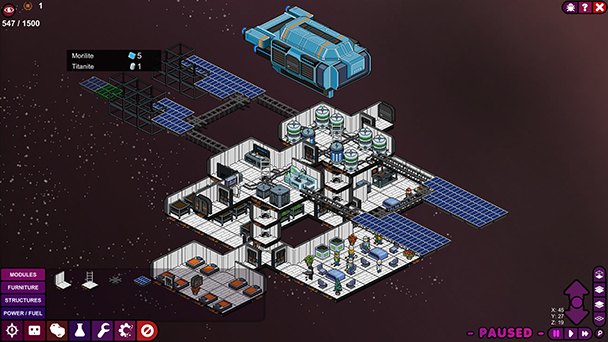