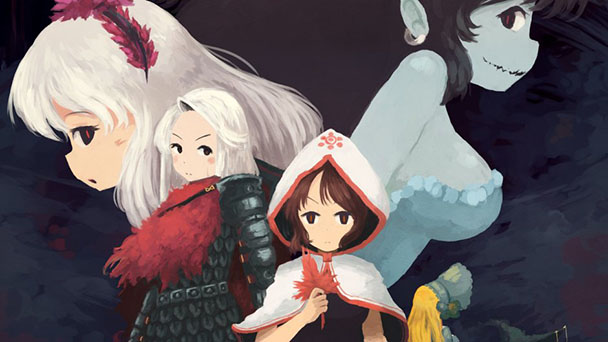 Sure, January’s first few days were rather lackluster, but finally there’s a reason to rejoice. With new releases like Tales of Vesperia: Definitive Edition, Onimusha: Warlords, and New Super Mario Bros. U Deluxe arriving this week, it’s like the holiday season is here all over again. Too bad, the trend of substantial discounting ended in December.

Robert’s Pick: The Xbox One’s backwards compatibility is the rare instance of a hardware manufacturer not opting for the money grab, with roughly half the Xbox 360’s titles making the jump onto the newer hardware (530 out of 1010). However, as Jay has mentioned in videos, some great RPGs like Tales of Vesperia, Star Ocean: The Last Hope, and Magna Carta 2 have never been adapted for the One. With the release of Tales of Vesperia: Definitive Edition, we can finally give up hope on the former, as we shell out for an edition that offers HD output, a few new music tracks, and some DLC costumes.

Sure, it’s fifty dollars worse that hearing Microsoft announce that they’ve made Vesperia, especially if you own a hard copy. But if you’re a die-hard RPGer or relied on a PlayStation 3 during the seventh console generation, it’s definitely worth picking up (and is probably the second-greatest genre entry with a lead named Estelle). I’ve always found the action-driven combat in the Tales series to offer a gratifying reprieve from turn-based system. Here’s Vesperia’s ‘Evolved Flex-Range Linear Motion Battle System’ is a well-oiled machine, goading gamers to keeping damage chains rolling. Plus, Yuri Lowell is a bit more mature than the conventional naïve protagonist, making for a satisfying experience. 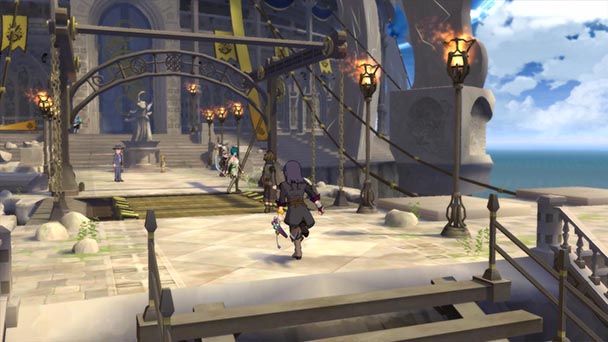 Matt’s Pick (Editor, DigitallyDownloaded): Onimusha! Now, admittedly, most of what Onimusha was gunning for (Sengoku + Japanese demons + horror + hard game) has since been done by Nioh… and done so much better, but Sengoku + Japanese demons + horror + hard game is a pretty good blend, and Onimusha is a historical artifact well worth playing all over again.

The game doesn’t look too bad by modern standards, either. Onimusha was always about aesthetics over realism, and while the character models look a little clunky, those gorgeous pre-rendered backgrounds still carry a wonderful sense of a dark fantasy Japan with them. Coupled with some pretty slick swordplay, the only thing that really lets Onimusha down is the PlayStation 2-era English voice acting. It’s not Resident Evil-bad, but it’s not great either.

Anyhow, given that it’s a series that most of us probably assumed we’d never get to play again, I’m certainly glad to have had the opportunity to relive Onimusha: Warlords. 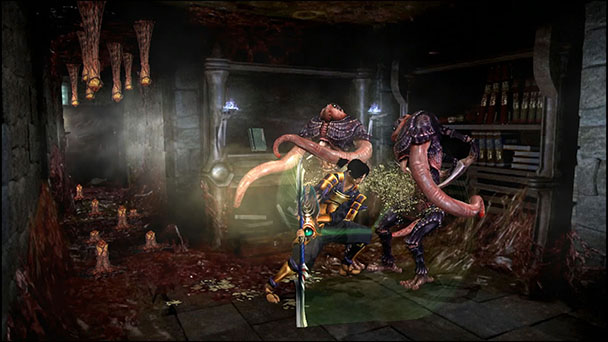 Ryan’s Pick: The masochist in me would love to relive dying on the last stage before I got Muramasa in the original Onimusha, I unfortunately will have to pass on this remaster. I feel my time is better spent on Tales of Vesperia: Definitive Edition. While it is a port, it still is very much worth your time because this version is the Japanese PS3 version of the game that never made it to the West.

$49.99 will get you the additional content that was in the Japanese PS3 version of this up-rezed port, and it is available for all consoles which is pretty great. It features more voice acting, new playable characters, and also dual audio. Call me a purist but I really have to play my RPGs with original voice acting. Although last year my JRPG tastes leaned towards DQXI’s traditional turn-based battle system, like Robert I too am looking forward to a bit more action with the Linear Motion Battle System to start this new year of gaming. 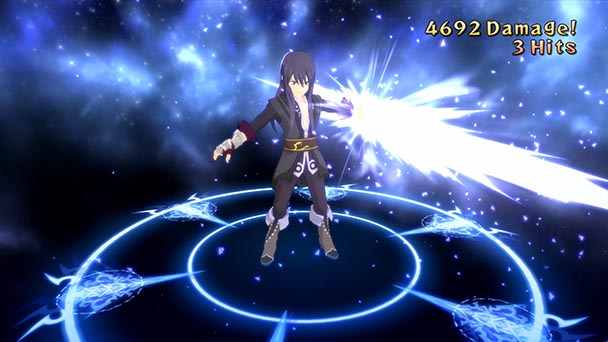 Jay’s Pick: Kudos to Matt for going against the grain but being one of the world’s biggest Tales fans that I am, I’m going to have to go with Tales of Vesperia: Definitive Edition this week. Now, it may not be the Tales entry that inspired my legal name change (that would be Xillia) and it’s also a Tales entry I’m yet to commemorate with a tattoo but Vesperia is quite often referred to as the best game in the series. And for good reason.

For non-Japanese speaking fans, this will be the first opportunity to experience a substantial amount of new content from the Japanese-exclusive PS3 version, and even better than that is being able to play it on-the-go if you’re a Switch lover, or in 4k with unlocked framerates on your PC gaming rig.

I never thought I’d say this about a 10-year-old throwback but Tales of Vesperia: Definitive Edition is a breath of fresh air. It has constantly reminded me over the past few days why I fell in love with the Tales series. Skits are skits, and not just a cheap way to offload 500 pages of exposition-filled story. The battle system is simpler but with far more freedom than modern entries. Travel is done on an overworld, and overworlds are something that just never should have gone away. Add a cast of characters that may very well be the most endearing in the entire franchise and you’ve got a JRPG that has earned every ounce of thunderous praise it’s received over the years. 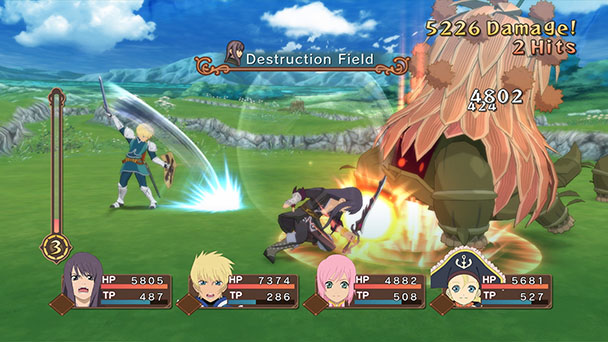 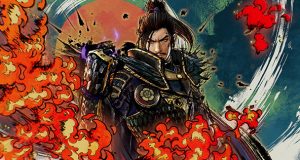 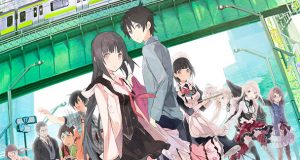 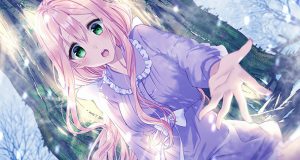